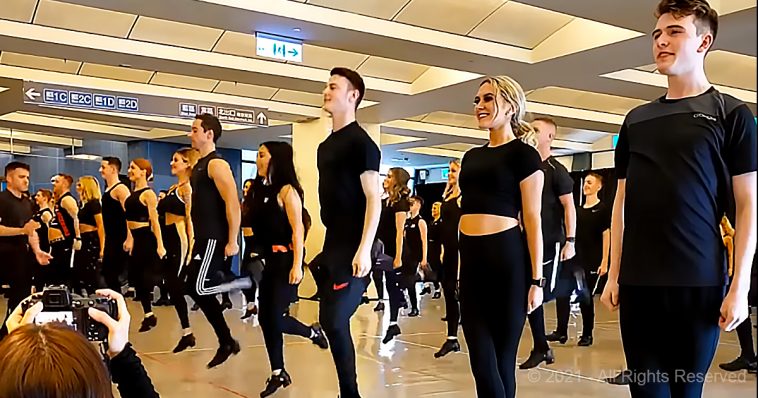 Running out of time, the most competitive Irish dancers worked their way to perfect the Impossible Tour in just two days!

Famed Irish dancer who brought ‘River Dancing’ to the masses, Michael Flatley has named his latest worldwide gig, “Feet of Flames: the Impossible Tour” and it truly is a sight to behold especially considering the challenges before Michael.

A typical Feet of Flames tour takes at least two weeks of practice. Now, imagine what would happen if the dancers only had two days. Even the tiniest error will resound throughout the show. 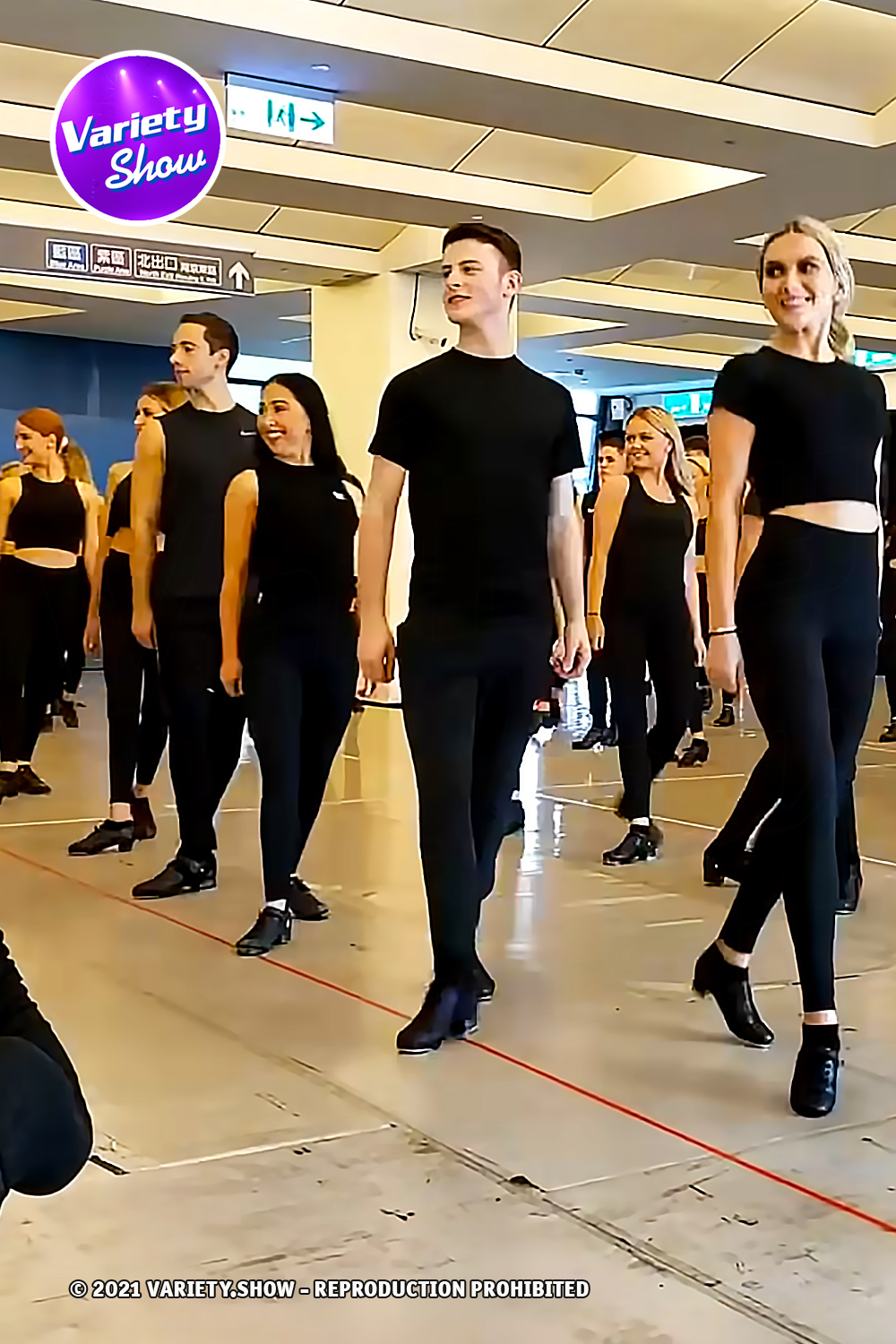 Thanks to the two-week quarantine and the nine-month-world- pause because of the pandemic, The Feet of Flames leaped to the mission to perform The Impossible Tour in just two days.

However, it won’t hinder the crew from demonstrating why they’re among the best shows on the planet. On the second day of their rehearsals, they performed for the Taiwanese press.

Sole, toe, stomp, and step. The show begins with a woman dancing to a rock song and pretending to play a guitar solo at several points during her solo set.

It was well-paced and accurate. Finally, the dancers demonstrated that the Feet of Flames is Irish Dancing’s commercial flagship – a performance designed to sell out stadiums.

Here they are rheyershg with only 2 days of practice, and it’s mind-blowing (and be sure to catch the other clips below because they are very much worth watching if you love Irish dancing and Michael Flatley. 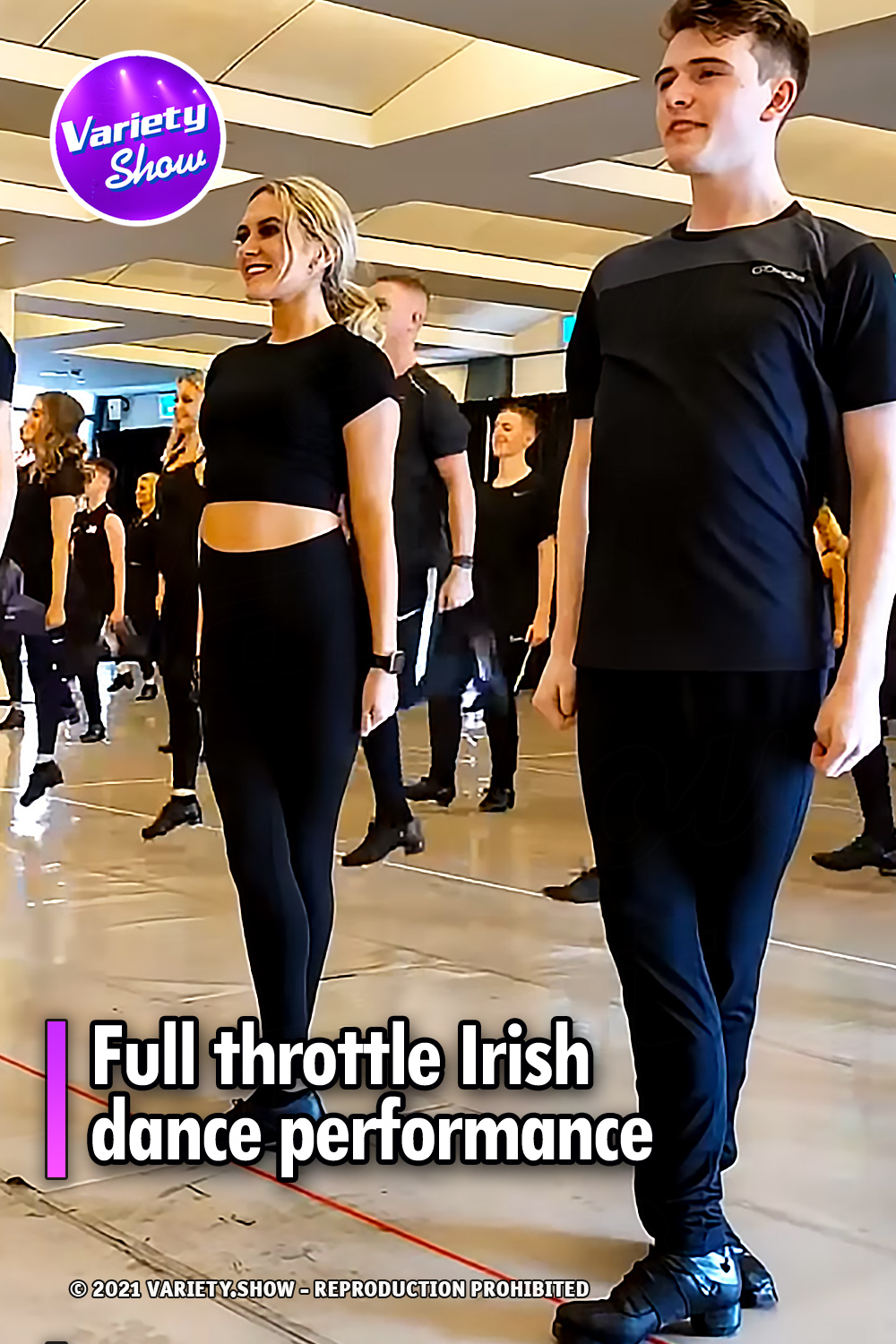