A timeless country music classic, Islands In The Stream is a hit that has a special part in the friendship of country stars Dolly Parton and Kenny Rogers.

Dolly Parton and Kenny Rogers delivered an outstanding rendition of the country music classic, Islands In The Stream, in a live concert. One sure thing is that their impressive performance was as unforgettable as the timeless hit.

Surprisingly, the ageless country hit, which was meant to be an R&B jam, was first written by the iconic group Bee Gees for Marvin Gaye. It paved the way for Kenny Rogers to record the song when it was changed to a country-pop beat. 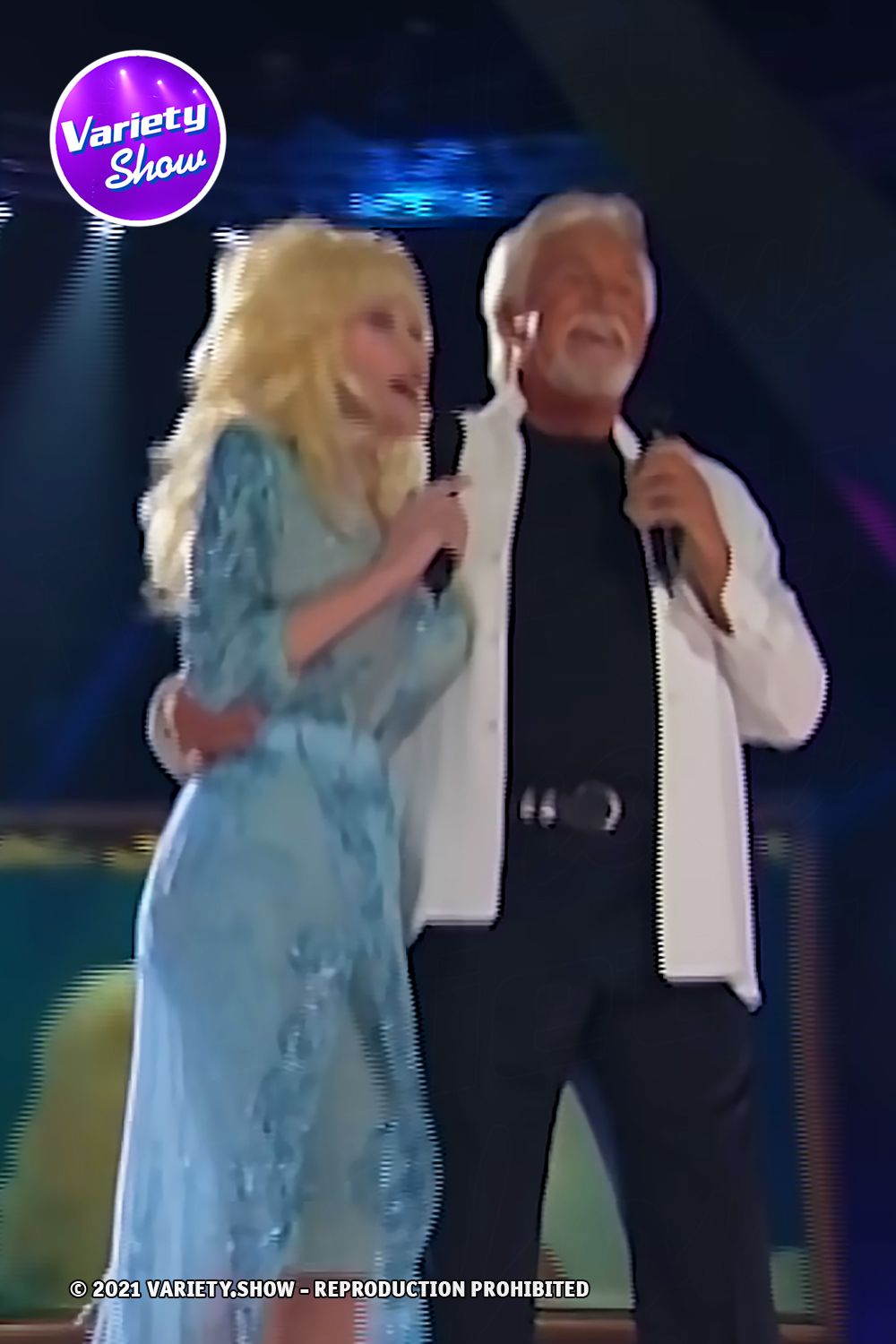 The classic hit led to a collaboration between the two country music veteran artists, Parton and Rogers. It’s no wonder the song bears such importance in strengthening the bond between them.

‘Islands In The Stream’ was released in 1983 as part of the ‘Eyes That See In The Dark’ album. Because of this collaboration, the undeniable chemistry between the two continued to blossom more than three decades later.

Sadly, Kenny Rogers is no longer with us, but he is a legend that is to be remembered. With the video garnering millions of views online, we can all agree that as a match made in country music heaven, the veteran artists Dolly Parton and Kenny Rogers are as timeless as their music.