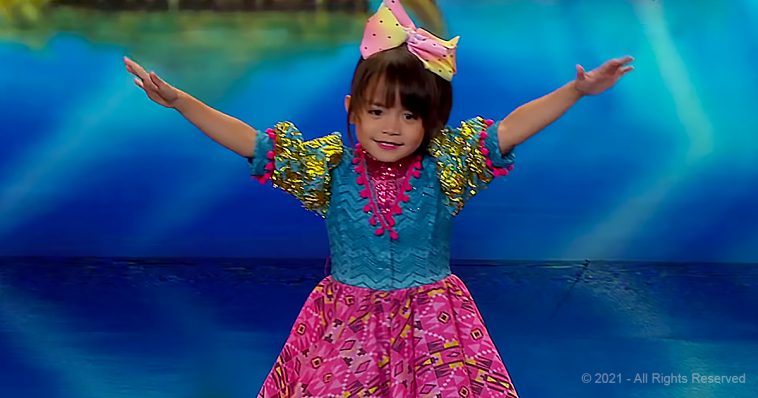 This tiny dancer is a force to be reckoned with as she amazed the audience with her cheerleading skills.

Cheerleading was not supposed to look easy, but this little prodigy proved us wrong. She was able to do it beautifully not just because of her talents but also her appealing charisma.

The 6-year-old Filipina cheerleading prodigy had the chance to show her moves in Asia’s Got Talent 2019 audition professionally due to the fact that she already performed in several shows in the Philippines before she took her talents in the global stage. 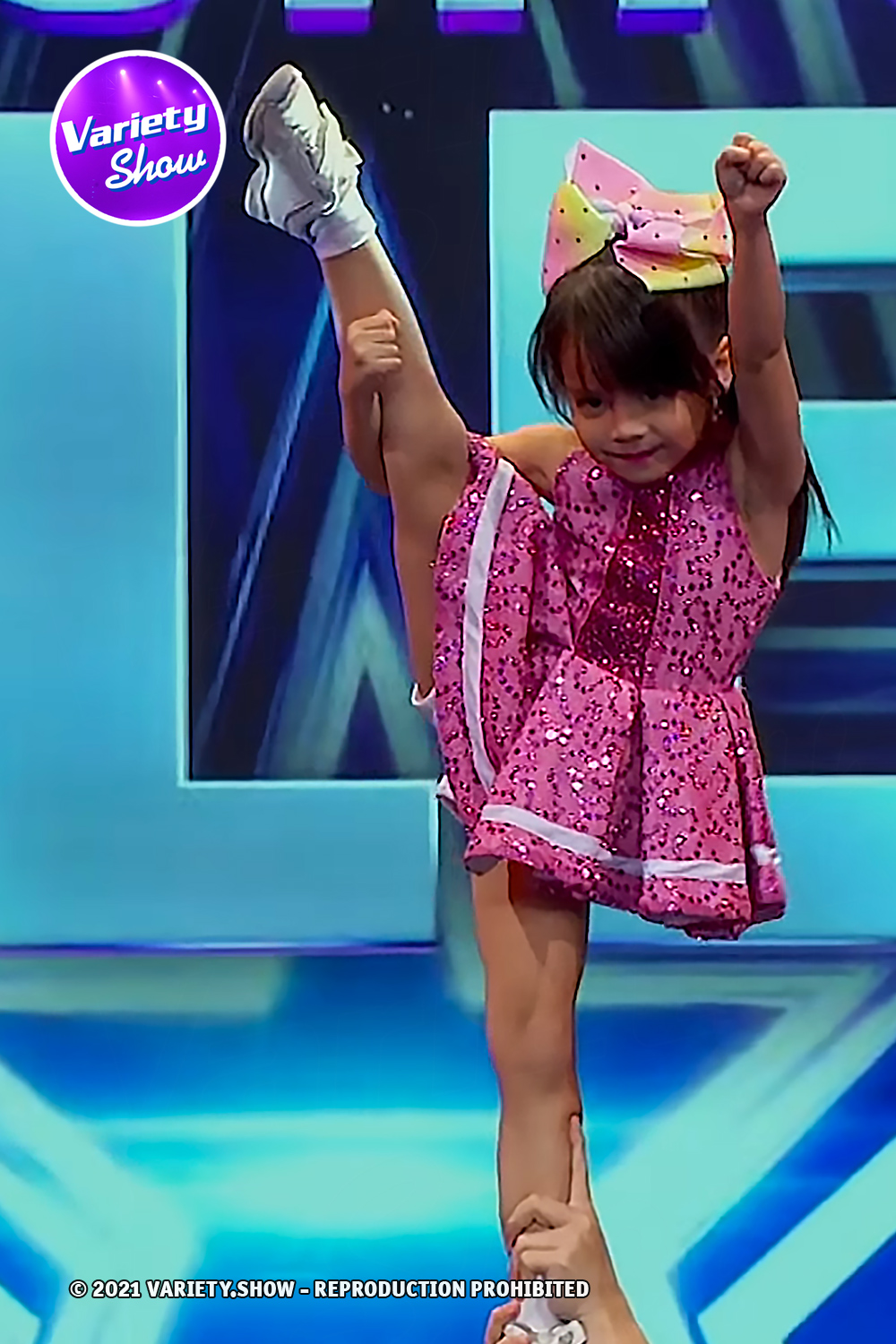 Zianne “Zeexhie” Angierein Garcia, the cute cheerleader is an internet sensation in the Philippines even before showcasing her talents in Asia’s Got Talent 2019.

Her appearance on Little Big Shots Philippines in 2017 was well-remembered by many. She performed with her father Reinier Garcia in a cheer routine which captivated and amazed everyone since.

Zeexhie revealed on her Facebook page in March 2019 that she had not been chosen to participate in the Asia’s Got Talent Live Shows. She did, however, urge her fans to support the remaining Filipino acts in the competition. 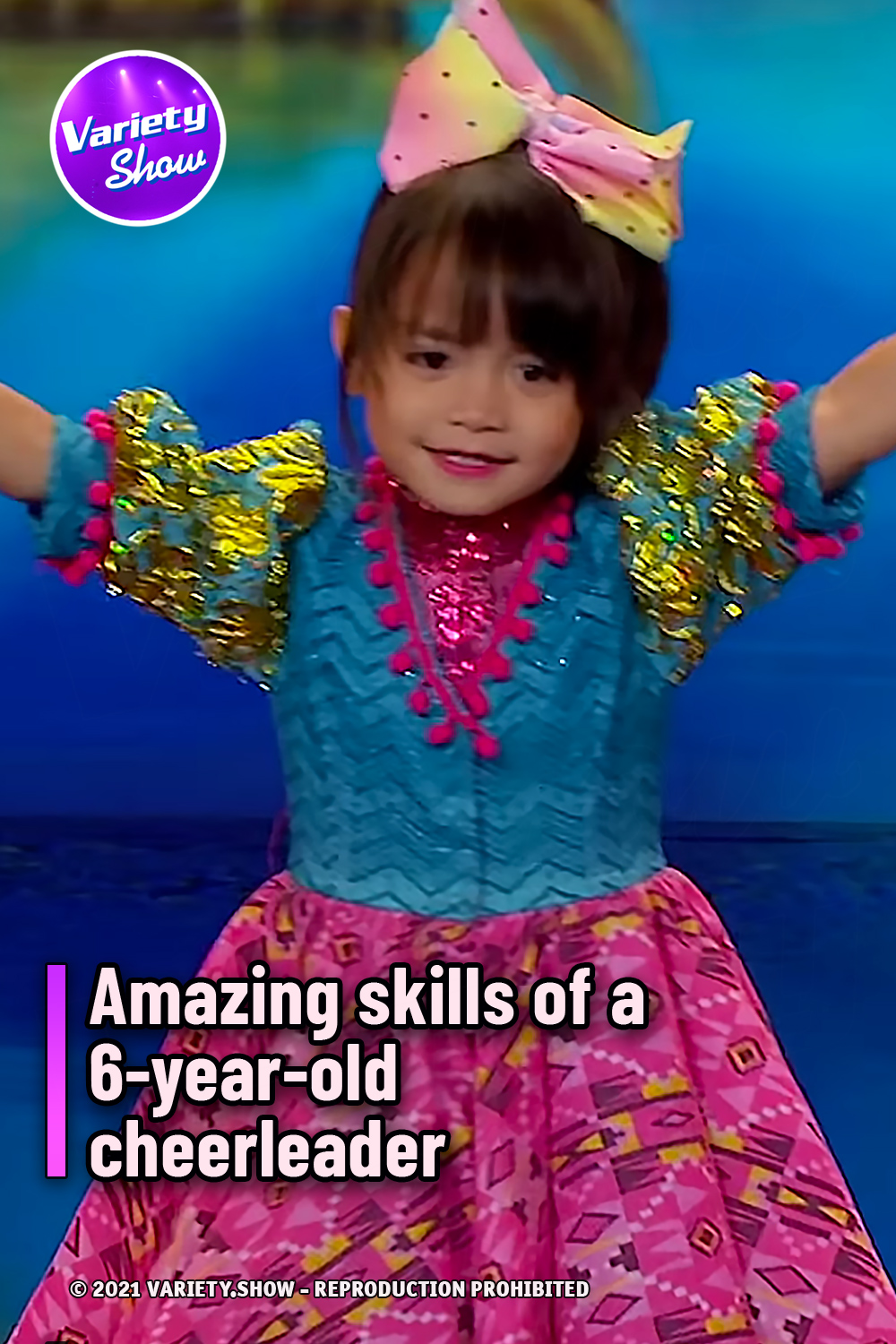