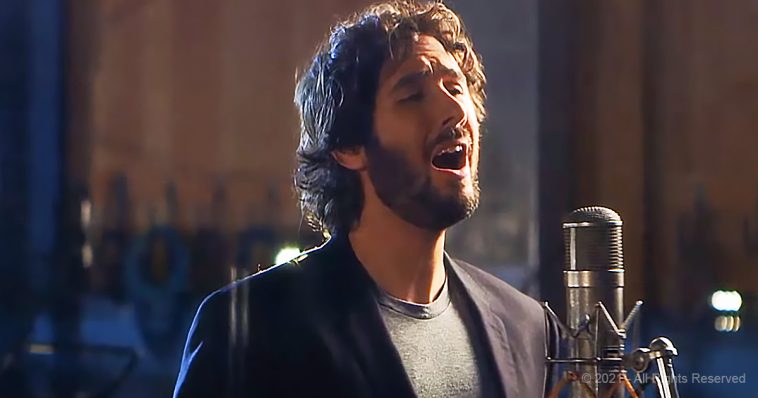 As always, Josh Groban passionately presents a song that leaves us all in tears. This interpretation of ‘Bring Him Home’ from Les Miserables is breaking our hearts.

Josh Groban is, without a doubt, one of the best musical talents of our time. While he doesn’t top the Billboard charts, his voice more than makes up for his lack of mainstream content. His original albums are amazing, but his heartfelt covers always move us to tears.

There’s something about the angelic quality of his voice that never fails to make us emotional. The vocal control, range, and fullness of his notes are present here, in this cover of ‘Bring Him Home’ from Les Miserables. 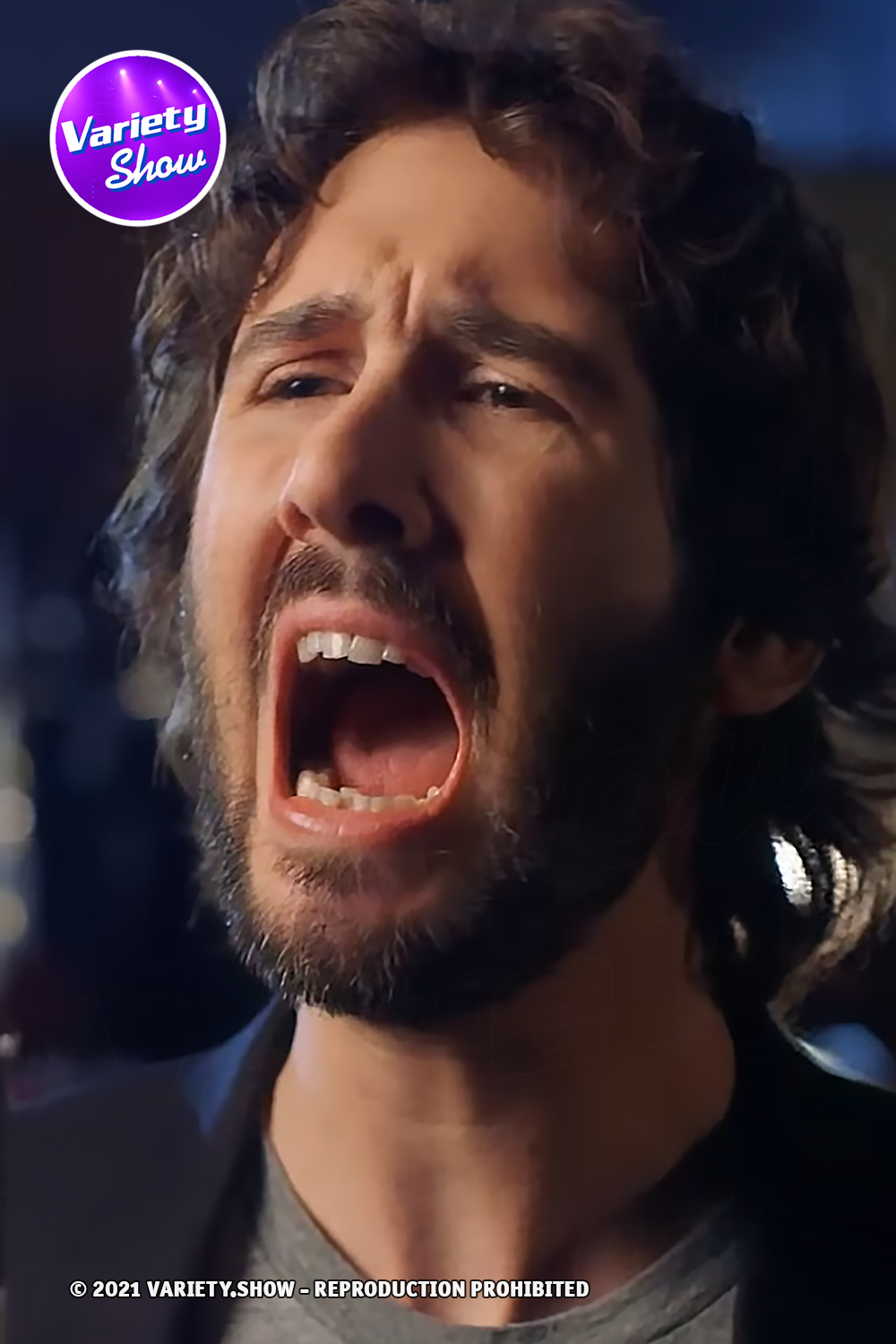 This song is a heartfelt plea. It’s already an incredibly emotional song, but the way that Josh Groban sings it takes it to another level. The transition between the full notes of the melody and the higher registers shows off his range perfectly.

If that’s not enough, the lyrics will move you to tears if the singing doesn’t. The compelling thing about Josh Groban’s voice is his ability to be strong and emotional at the same time, providing a vocal experience that never thins or wavers.

Many people have been moved by this cover, which has been viewed more than 10 million times since its release. It’s easy to see why this song and the amazing way it’s performed resonate with listeners. 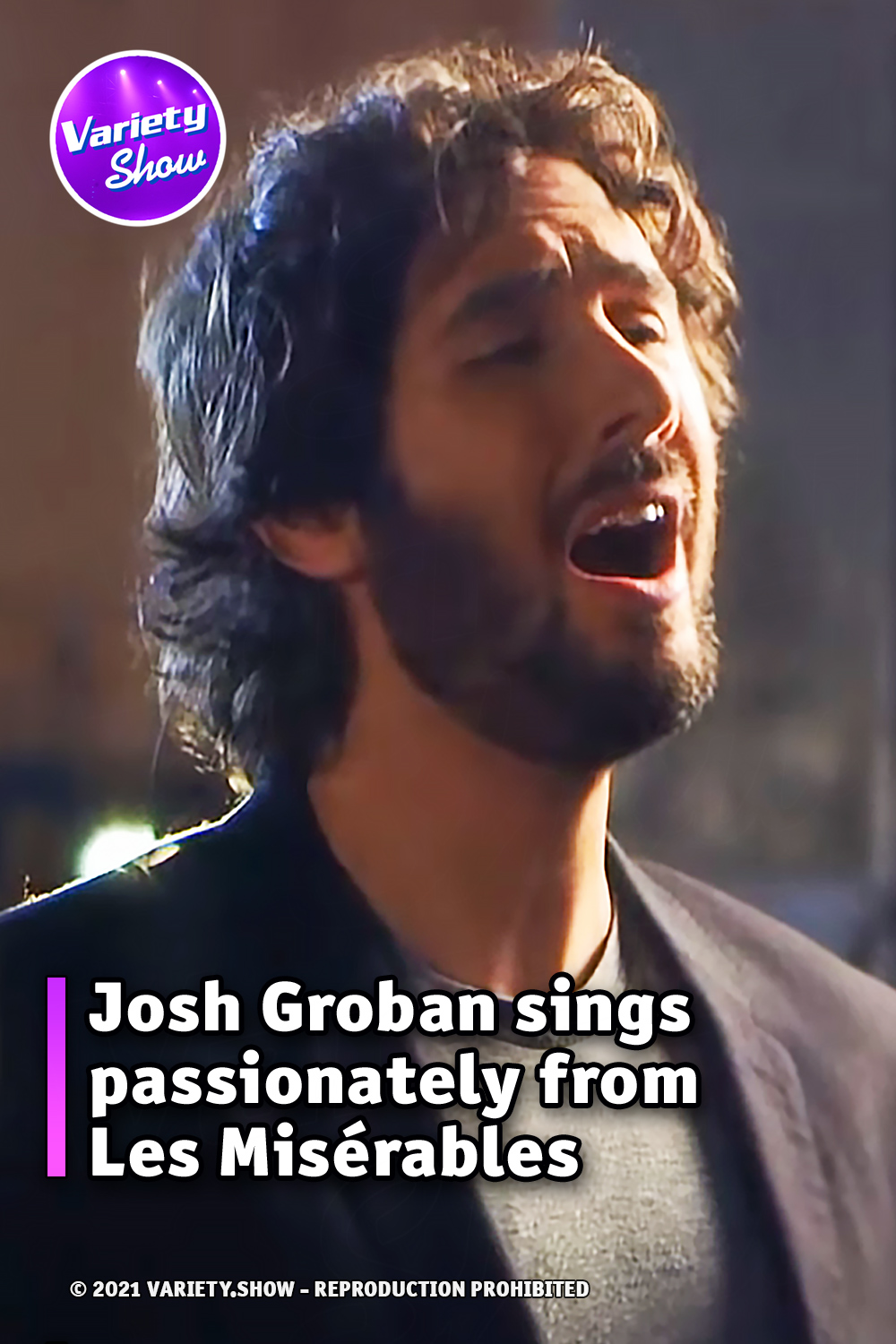