Footloose was all about kids finally cutting loose with a dance after it was outlawed in their town. So when this 1984 classic was remade in 2011, was it faithful to the original?

Footloose was more than just a box office hit. This 1984 film is among the ranks of some of the best 80s movies, and many of us still love it today! Kevin Bacon was unforgettable in the lead role and the music was flawless.

When they remade the movie in 2011, many argued that it was too soon after the original release. The success of the remake is debatable, but one thing is true: they remained true to the spirit of the original film. 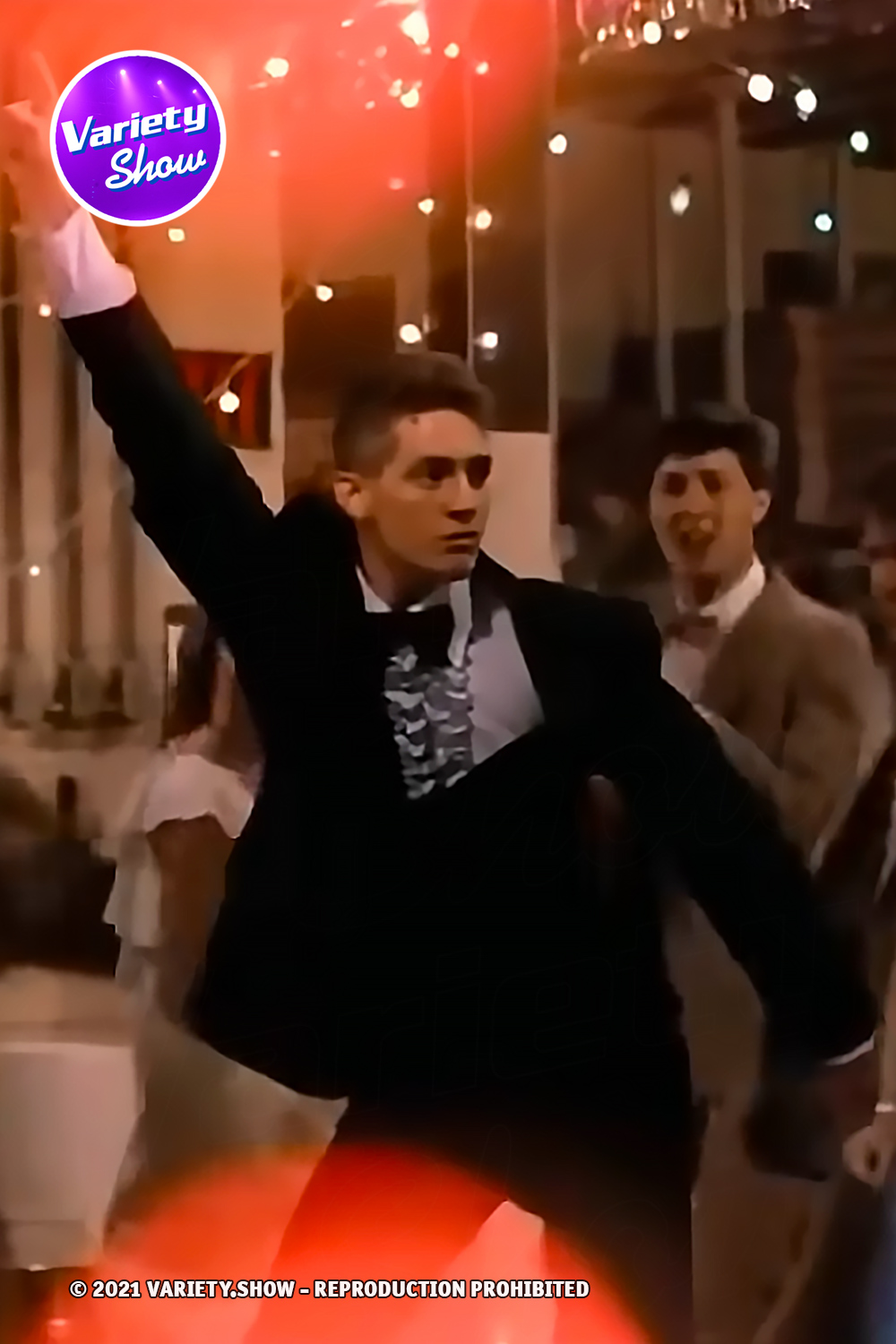 One thing they changed was the dancing and clothing styles. Obviously, 2011 styles and dances were vastly different from those used in the original film, so filmmakers updated the dances and styles to reflect the times.

Here, you can see the final dance of both films compared back-to-back. The nods to the remake are clear, with fans of the original being able to point them out immediately. Obviously, the new dances and styles are great.

Which one do you think was best? Obviously, they each have their merits, but Kevin Bacon really ‘made’ Footloose for most fans of the movie. Take some time to see how the 2011 remake stacks up to the original.