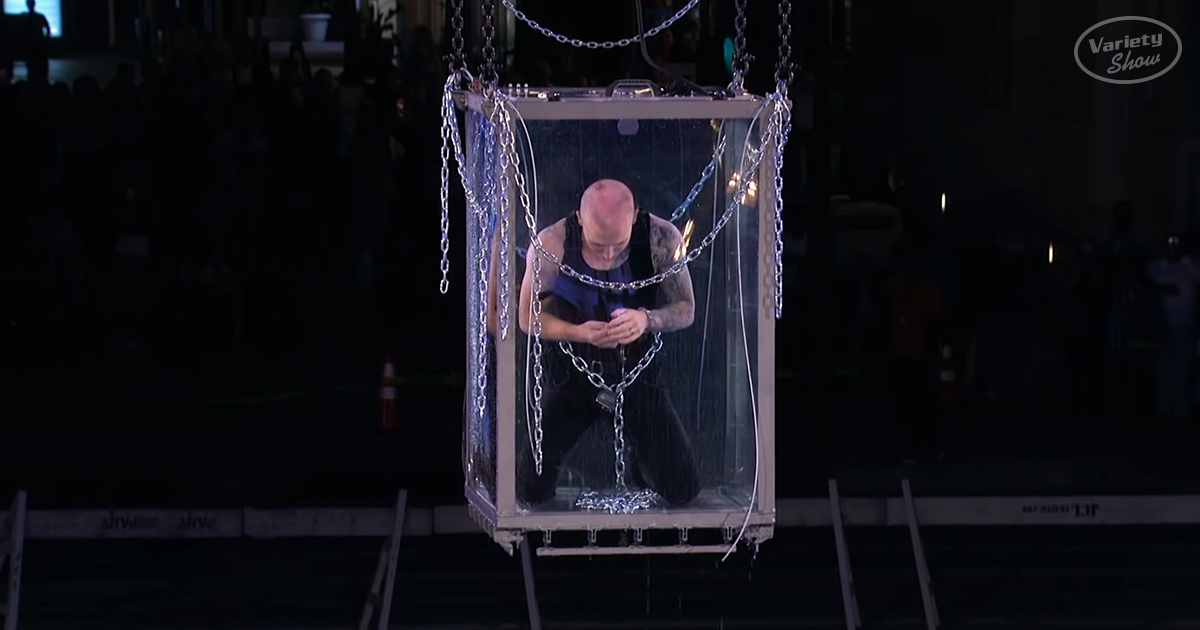 When Spencer Horsman reached the semi-finals of the seventh season of America’s Got Talent, he made history as the youngest escape artist ever to feature on the show. Despite a fantastic run, the artist still has more to prove. With a two-staple head injury from his practice run and doctors advisement asking him not to carry through, Spencer is a brave escape artist indeed appearing with a more dangerous act for America’s Got Talent: The Champions.

The danger and fear are very real. The case of water containing Spencer hoists slowly as all can see him picking the locks of his chains in clear view. It took a minute to get the handcuffs off, but what about the rest of the locks? At 40-seconds in, you’ll be holding your breath as he struggles unable to free himself. With ten seconds and no breath left, can he make it? 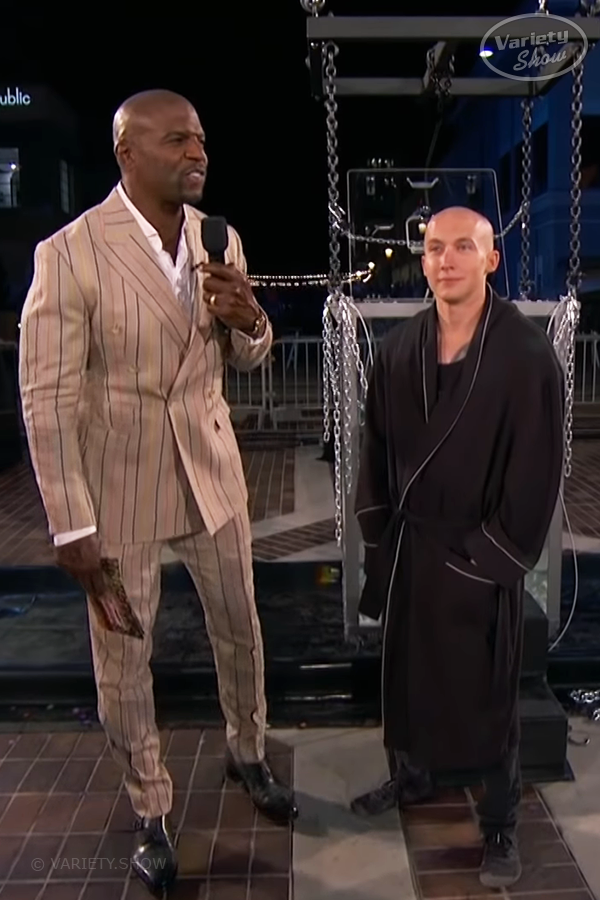 Even though this is a star who has pulled off death-defying acts before including a performance for Chris Angel, where he blacked out underwater – this is still an act that he believes is the most dangerous ever. Two minutes is all that he has to free himself from a series of restraints using nothing other than bobby pins to pick the locks. Even his assistant has a look of dread on her face. 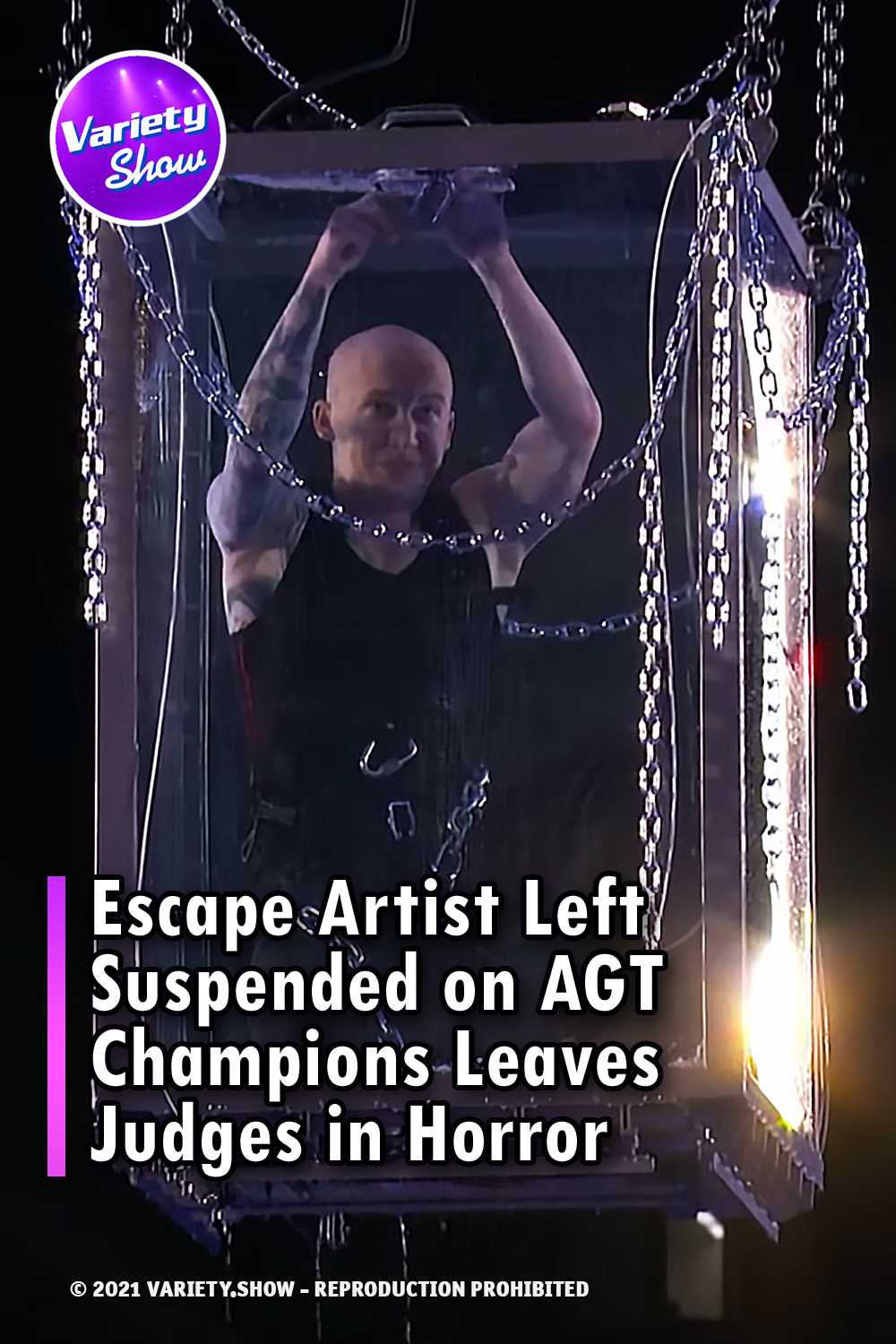