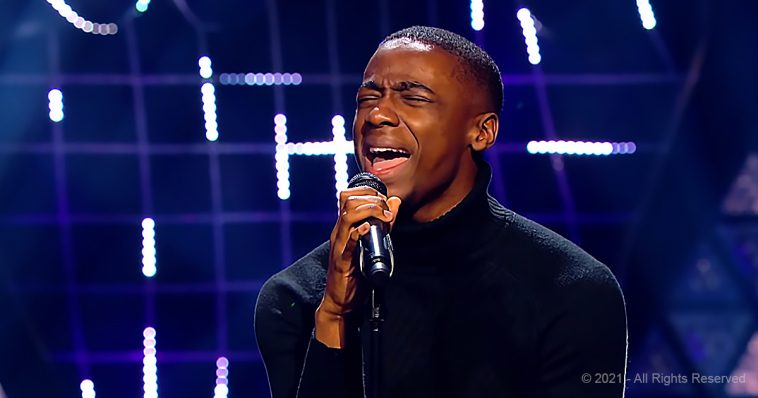 Talent is subjective – unless you’re this guy. Then it’s as solid as a wrecking ball. Notice the way the judges react instantaneously.

“Legendary” is a hard-won credential in the world of music, but when you hear Jeremie’s voice, you just know that he is going to rocket to the stratosphere of music history.

Jeremie Makiese appeared on “The Voice Belgium” and launched into a cover of ‘Jealous’ by Labrinth. You can almost hear the air crackle around the sterling tones coming from his throat. 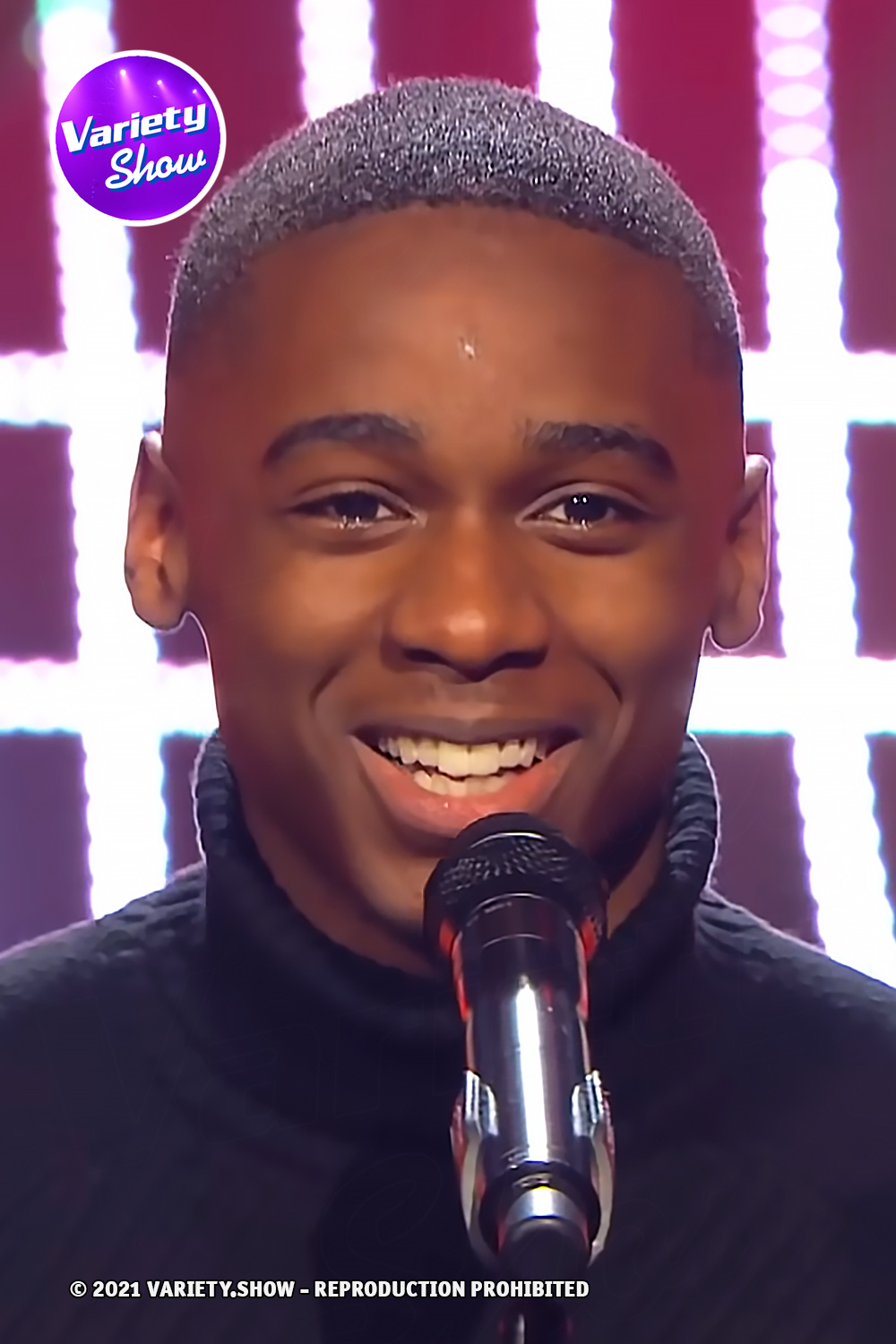 It was almost a waste of his time spent in rehearsal since three judges turned after only a few notes, the fourth hesitating for just a moment longer.

He didn’t falter in his performance and poured on the crowd-pleasers with rasps, soaring pitches, and nuanced feeling. His listeners could only become more impressed each second.

It was a true overkill, but in all the best possible ways. Every last question about Jeremie’s talent was incinerated in one blind audition. If his voice doesn’t arrest your heartbeat, you could be deaf.