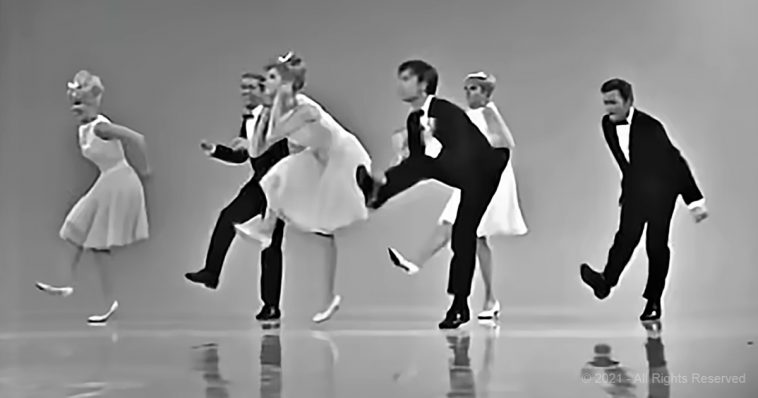 In 1964, dance styles were light years removed from what they are now. Check out this performance from The Judy Garland Show if you’ve forgotten how much they’ve changed.

In 1964, young people were doing a dance called the “Nitty Gritty.” This performance is a video time capsule of sorts showing how much dance styles have changed since the sixties.

Bobby Banas is the lead performer here. Over the years, he starred or did the choreography for dozens of films and television shows, including West Side Story, Always, and Down and Out in Beverly Hills. 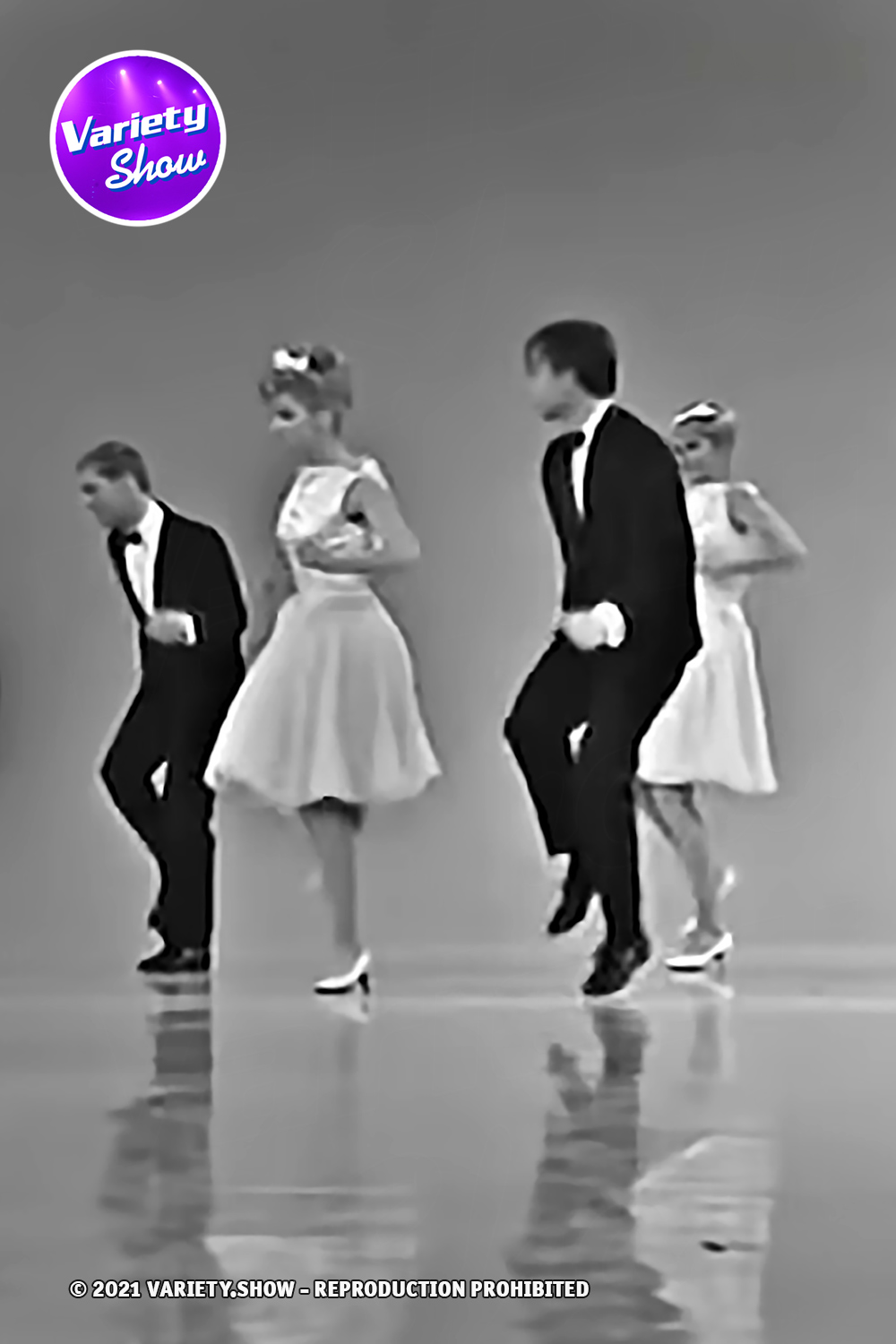 His dancing here has energy enough to power 10,000 homes. This performance captures a moment just before the hippies, the free love movement, counterculture, and psychedelic rock would change music forever.

Dancing was a huge part of the sixties. Interestingly, the conservative style of dress is in direct opposition to their very uninhibited style of dancing.

Some people are calling this young man the most energetic dancer to ever walk the planet. Although that’s probably not true, there’s no denying that he’s passionate about the art of dancing and has the moves to prove it. 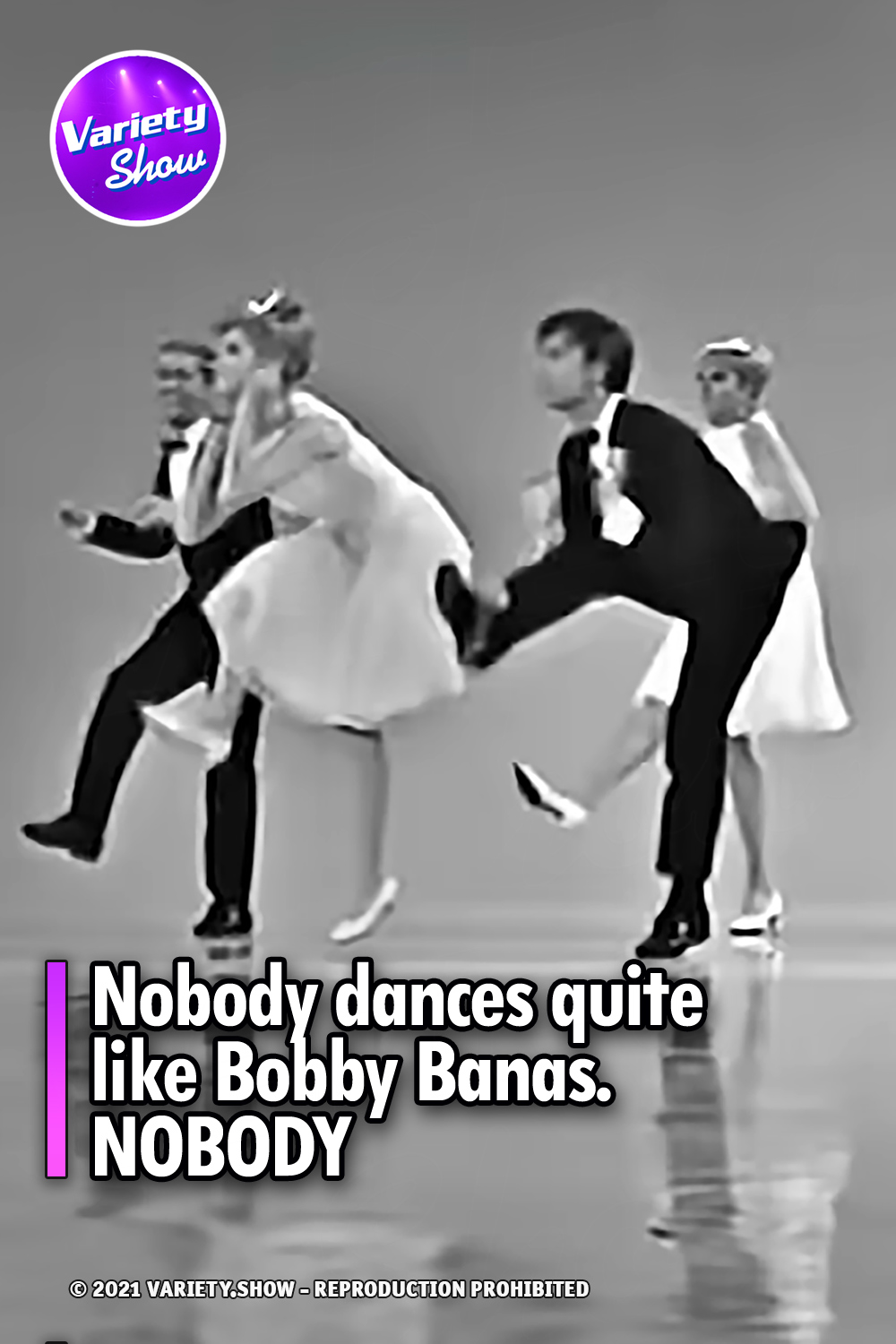