Disney hits take a certain special someone to express the power and message embodied in each song. It’s stars like little Lenisa that wow with flawless performances like this ballad on The Voice Kids Australia. Eleven-year-old Lenisa Di Clemente led her journey with a rendition of ‘A Whole New World’ that could easily have been stolen straight from the soundtrack of Aladdin.

It seems that the years of attending National Music School have paid off. After all, having attended from the age of eight sure gives a great deal of performing experience. From the moment this star first sang at her mom’s 40th, it was clear that she was destined to perform. After much deliberation, the aspiring star ended up joining Team Madden. 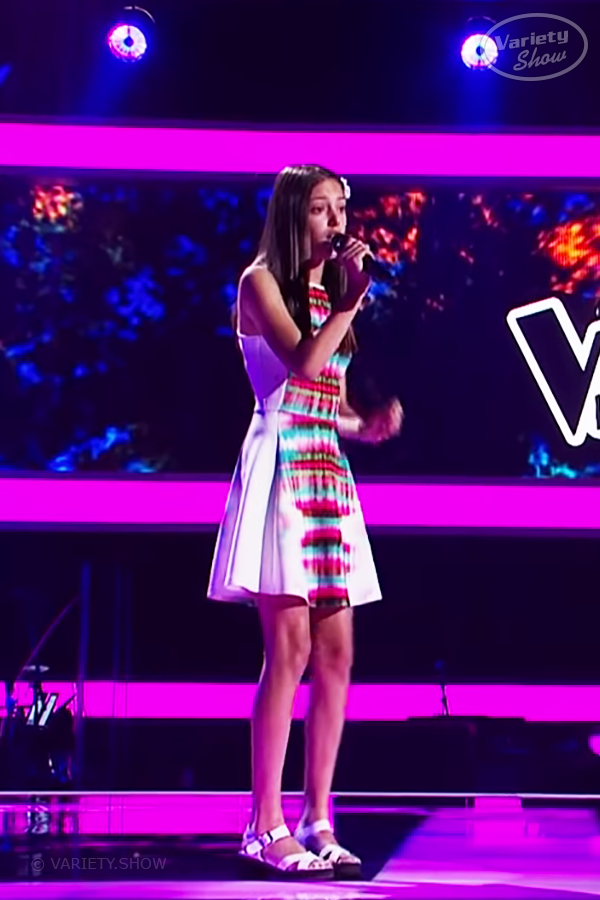 With the whole panel of coaches to pick from and her proud mother standing in tears backstage, this young lady’s life was forever changed. The Madden Brothers loved her so much that she ended up with a hug. The Voice Kids Australia has had some memorable moments, but few contestants like Lenisa, who everyone wanted so badly. The world will never forget her ‘A Whole New World’ Audition. 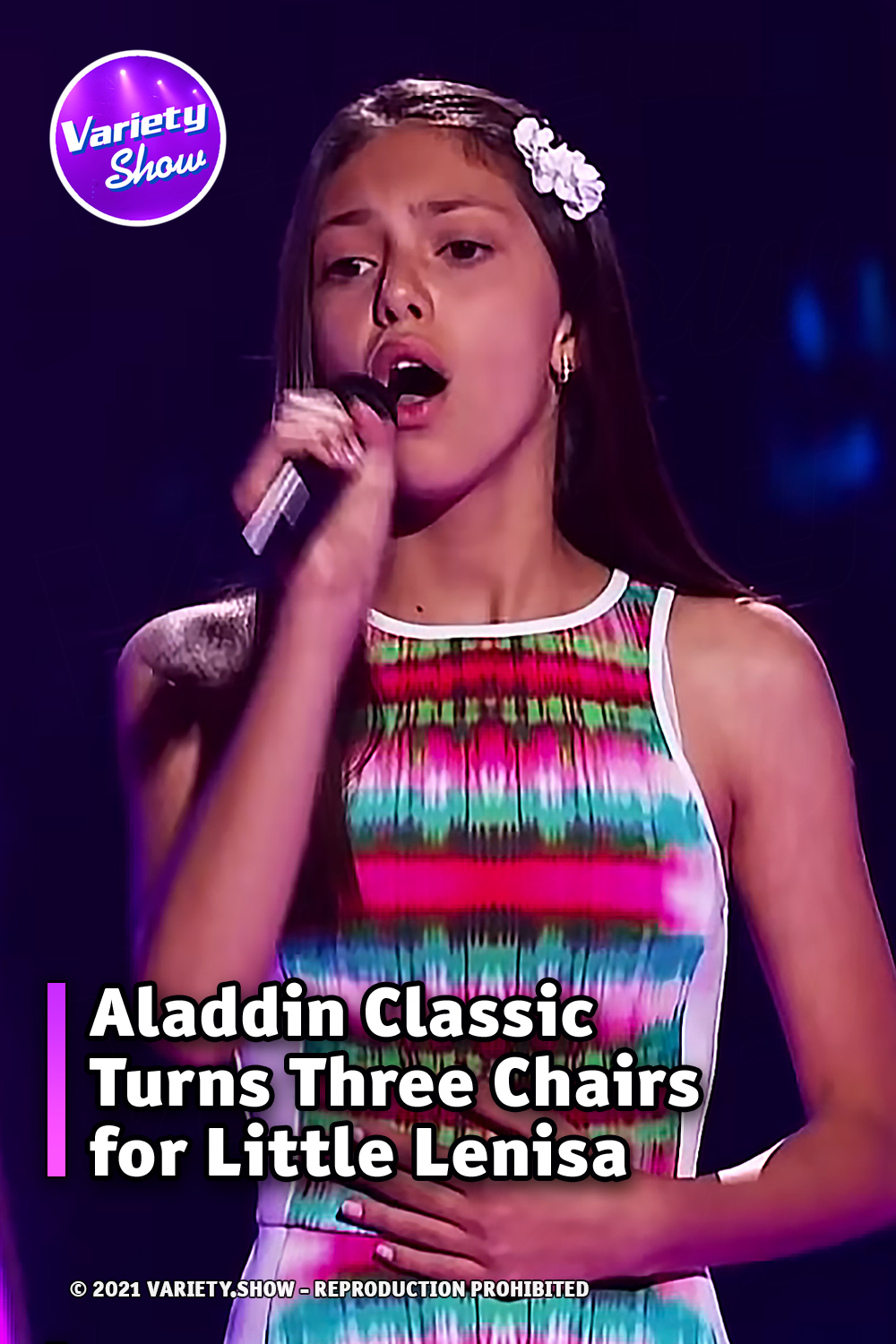