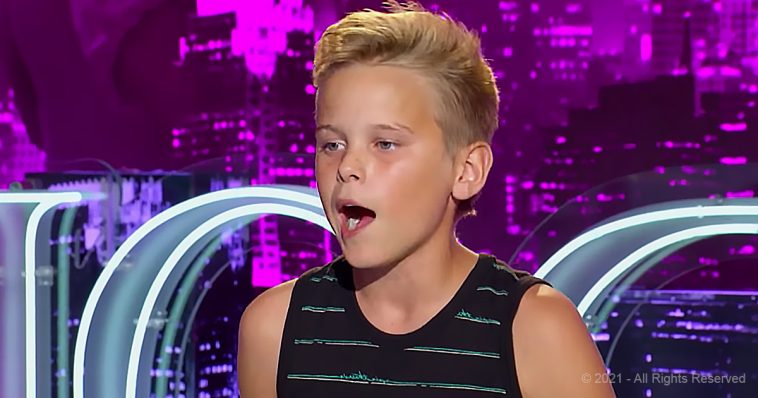 Kayden Stephenson will impress you with his charisma, his raw talent, and—best of all—his indomitable spirit.

Kayden Stephenson was a mere 16 years of age when he decided to try out for American Idol. When he was a baby, he was diagnosed with cystic fibrosis. This crippling disease leaves its victims with a shortened lifespan.

All his life, he dreamed of the day when he could try out for the wildly popular television show. For his audition, he chose to sing “I Wish” by Stevie Wonder. 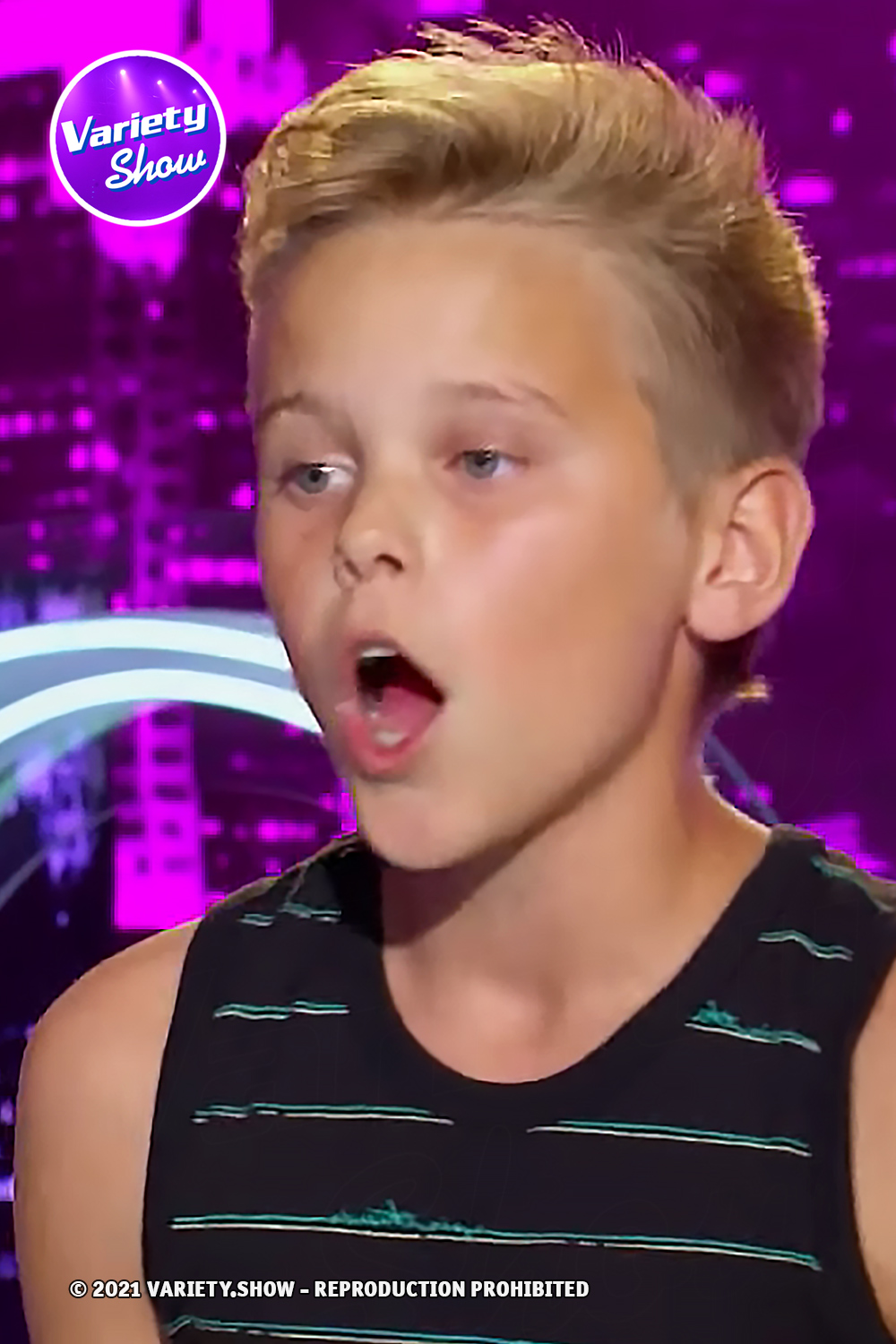 An emotional Nicki Manaj was blown away by his indomitable spirit. She said to him, “You are so unique that I just think so many children would be inspired by you to not give up no matter what health problems.”

Mariah Carey was another judge swept away by Kayden’s endearing charisma and raw talent. “I’m beyond inspired like let’s go make the record now, let’s go to the studio,” she gushed.

Although Kayden was eliminated during the group round, he carried his fighting spirit beyond his glorious moment on American Idol. Today, he continues to inspire millions all over the planet. 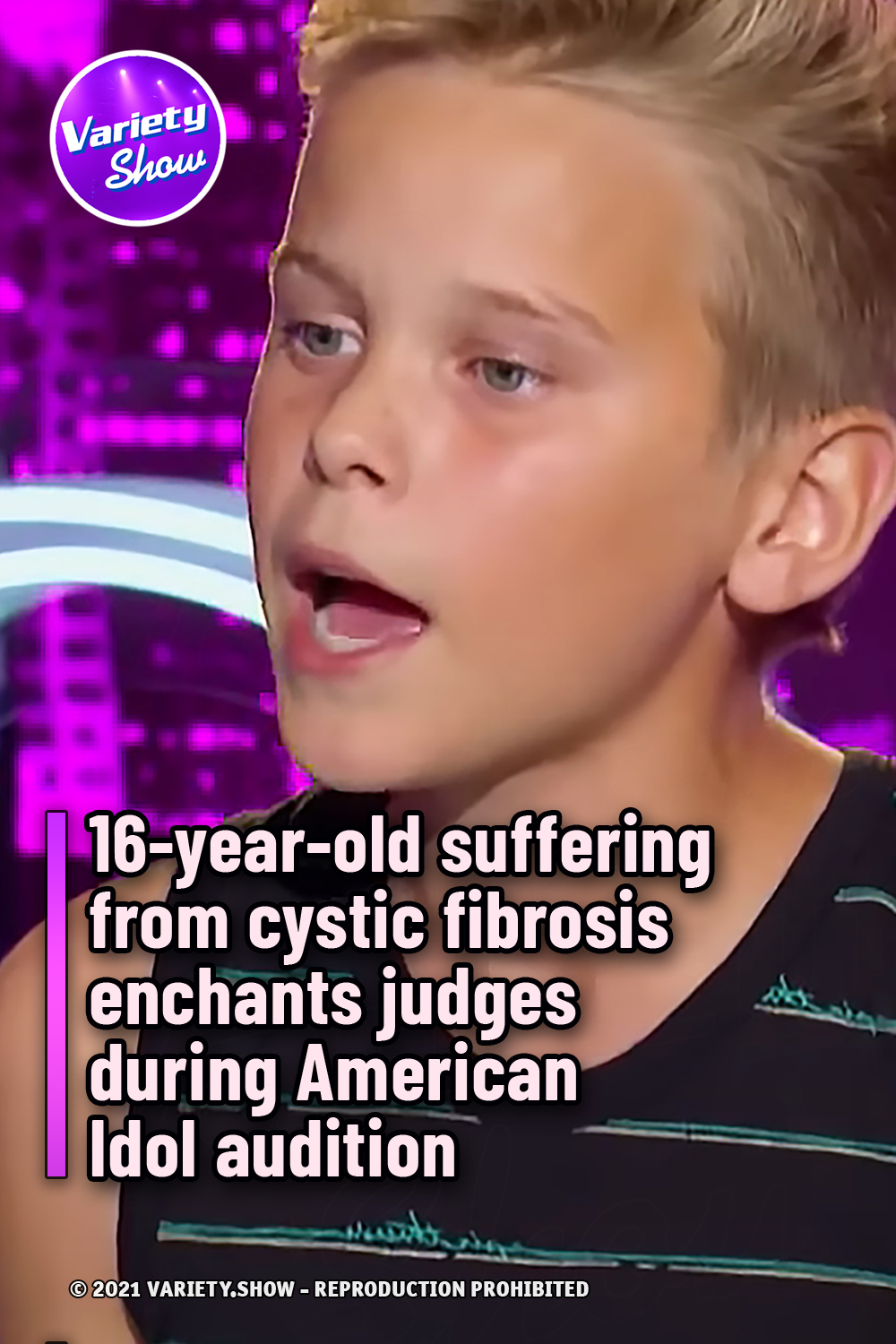