A live-streaming concert calls for at least one song that is lonely and poignant. Andrea Bocelli and his daughter deliver on that 100% with a soul-stirring rendition of “Hallelujah” that would make Cohen weep.

When the world’s soul is missing something that only a good bit of music can fill, there are some people who deliver above and beyond.

Andreas Bocelli and his daughter Virginia were part of a live-streamed, ticketed concert for the holidays. Bocelli is frequently described as having a voice that is divinely appointed. 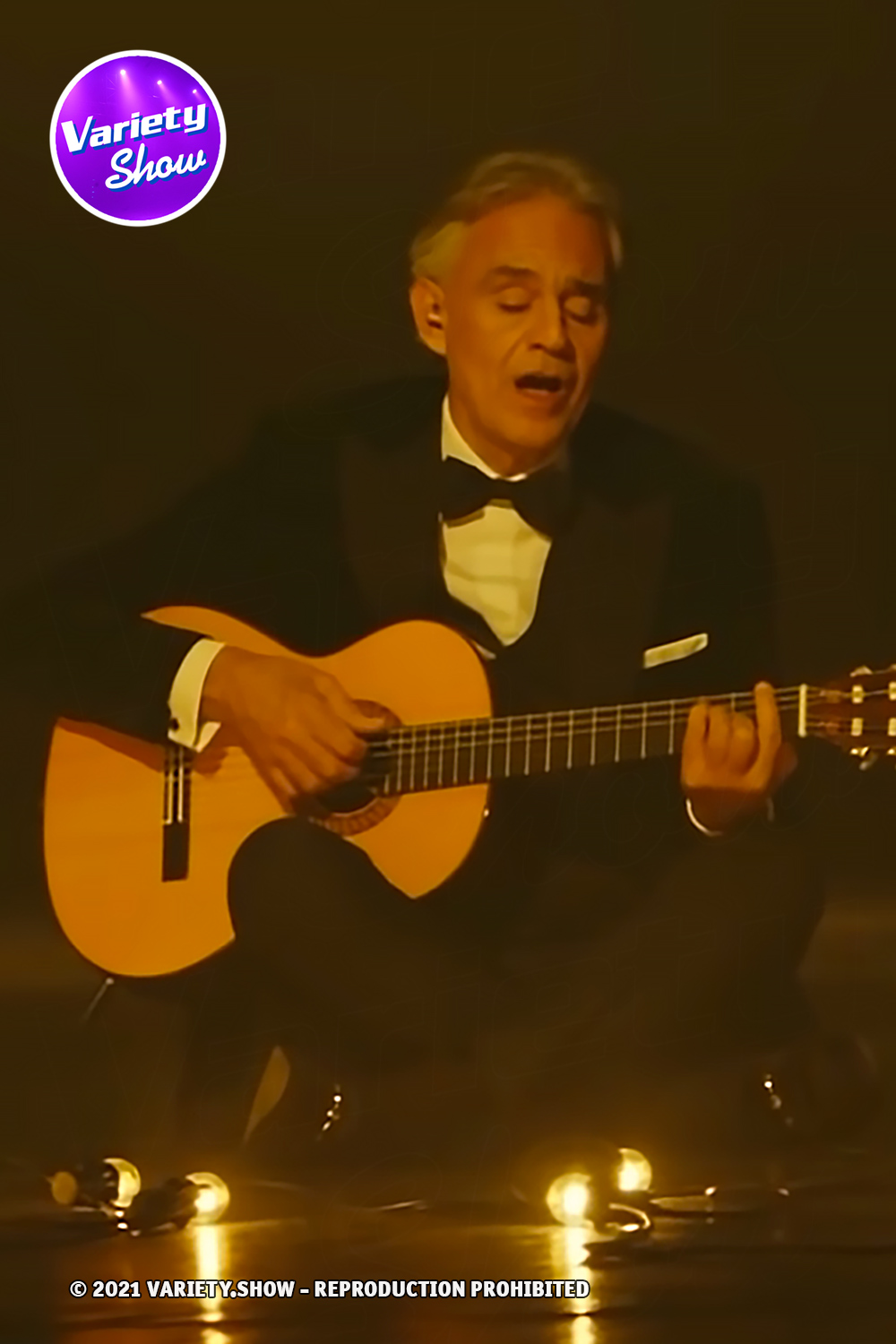 This notion isn’t difficult to buy into when you listen to the master tenor and his daughter sing, of all things, Leonard Cohen’s timeless “Hallelujah.”

Originally written with an undertone of irony, you hear nothing but pure tear-jerking beauty when father and daughter sing with the orchestra. Little Virginia’s voice is so fragile and airy and spirals around her father’s voice like a dancing butterfly.

At times his voice is overpowering, but at the end of each breath, you can hear that Virginia was holding the note just as long as he was. If Cohen could hear this rendition of his song, he would likely be moved to tears.