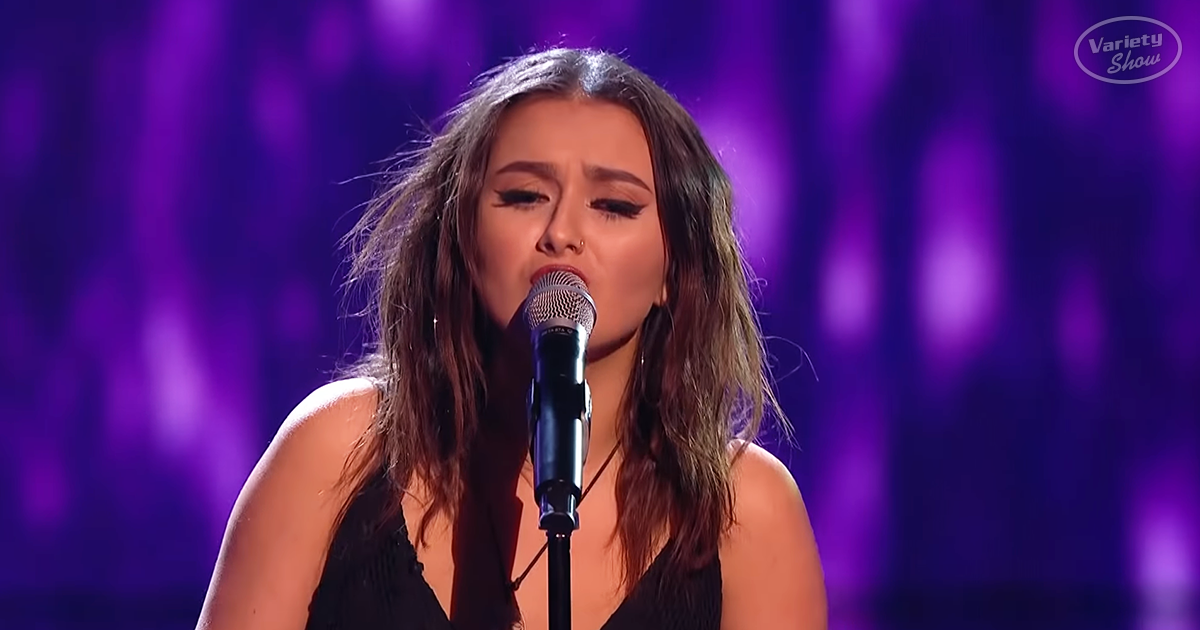 No one expected such a powerful voice from eighteen-year-old Cameo Williams. The student hailing from Leighton Buzzard selected the hit song ‘Heart of Glass’ by Blondie for her The Voice UK blind audition. Her total recreation was a risk that could have gone horribly wrong, but fortunately, she nailed it, winning over listeners with a version that’s equally as good as the original.

The ’80s dance staple is barely recognizable, but there’s no denying just how good her arrangement is. Olly was the first to turn, but Sir Tom Jones couldn’t hold back, striking his buzzer right at the end. Even though Meghan proclaimed Cameo’s voice to be “beautiful,” she just wasn’t the right match, and neither was Will. A little later, Team Olly received its first member. 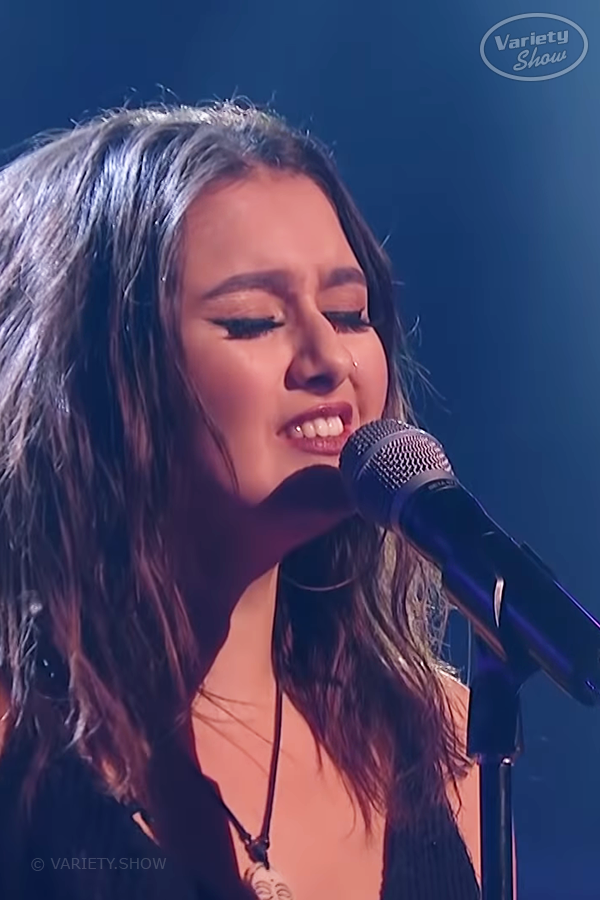 Cameo Williams captured the spirit of Blondie’s dance hit perfectly with her reinvention of the timeless ’80s classic. This version of ‘Heart of Glass’ has to be one of the most original recreations of a famous track ever heard on The Voice, and a rendition that shows just how much range and distinctive style this upcoming artist has. 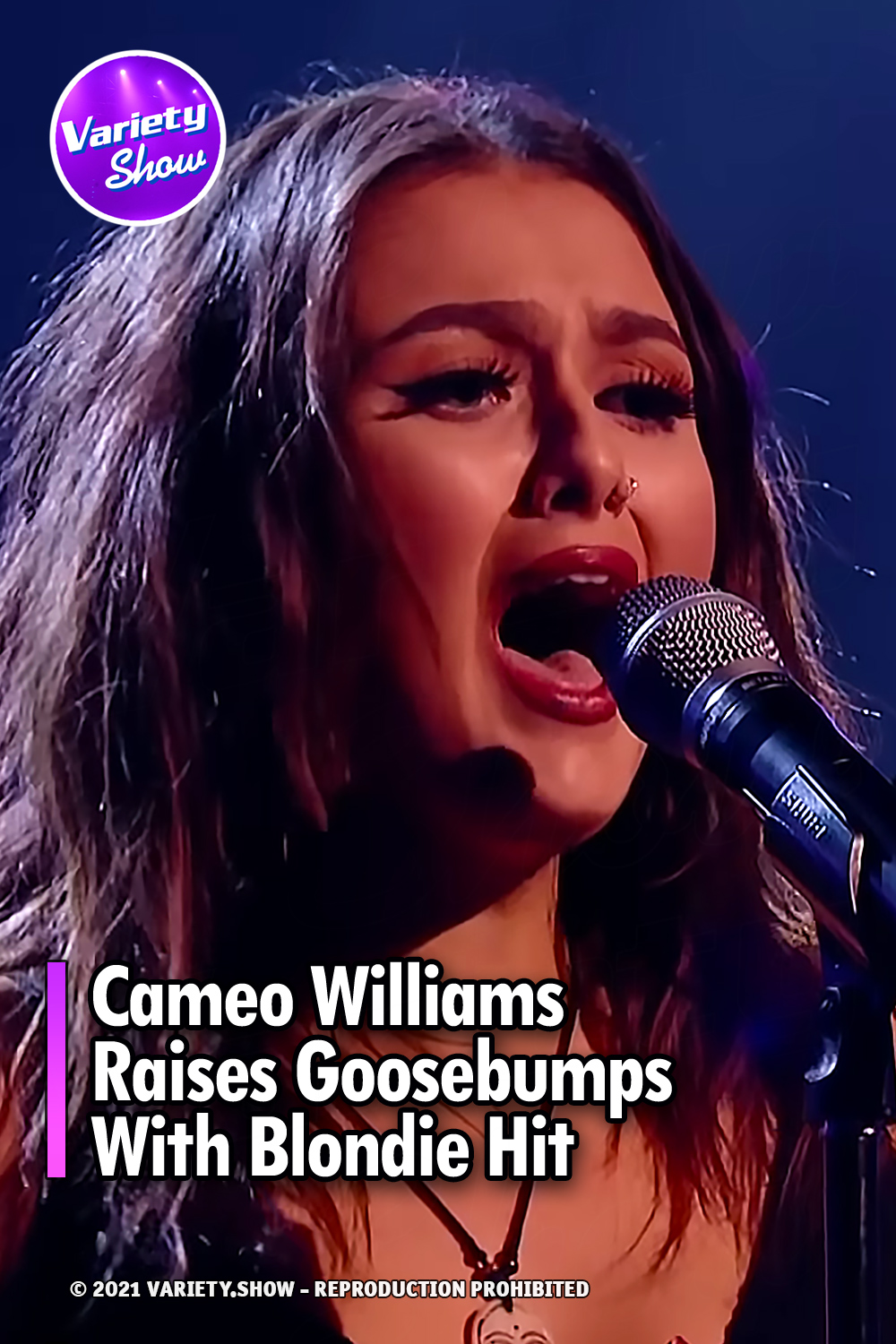