Barry Gibb and Dolly Parton imbue the classic Bee Gees tune ‘Words’ with a powerful emotional resonance. It’s made poignant by the fact that Barry’s two brothers are no longer around to witness it.

Barry Gibb is the genius behind the glorious new album Greenfields: The Gibb Brothers songbook. To pull off this project, he assembled a veritable “Who’s Who” of stellar musical talent—everyone from Miranda Lambert to Olivia Newton-John to Sheryl Crow.

He was particularly delighted when Dolly Parton—an idol of his for decades—agreed to record ‘Words.’ This song was penned by Robin, Maurice, and Barry Gibb and was one of their biggest hits. 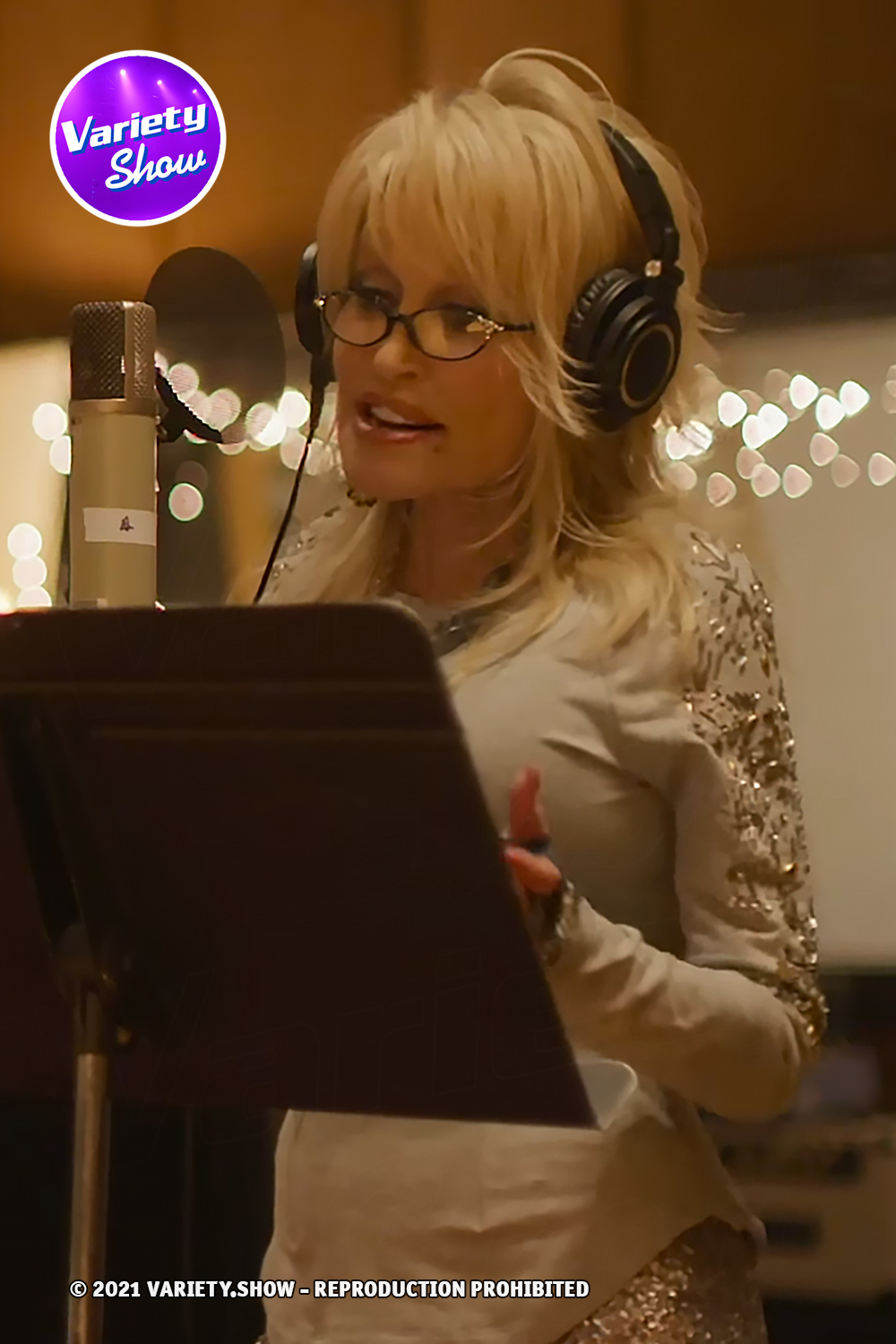 Everyone in RCA Studios in Nashville was trembling with nervous pleasure that day, thrilled to be in the presence of such legends. RCA Studios is where such luminaries as Willie Nelson, Elvis, and the Everly Brothers recorded their seminal albums.

It looks like Barry tapped into the residual energy of all those superstars because he says, “the album took on a life of its own.” Barry was incredibly grateful for all the top-tier talent that made the album a resounding success.

His only wish was that Robin and Maurice were still around to share in the joy. In any event, the project is proof of the enduring power of the Bee Gees songbook.