You can’t deny the wonderful voice of Bryson Jones. This time around, he teams up with Tierra Jones and Jared Pierce for a great performance.

When Christmas on Temple Square was announced, the virtual event gained a lot of attention. This is the type of Christmas concert that you prepare an evening around. It was a family-friendly event, and a great time to make new friends and celebrate the holidays.

Several acts came and went, but the performance of ‘The First Noel’ is the one that really brought the house down. Oddly enough, it was also the closing song for the event. 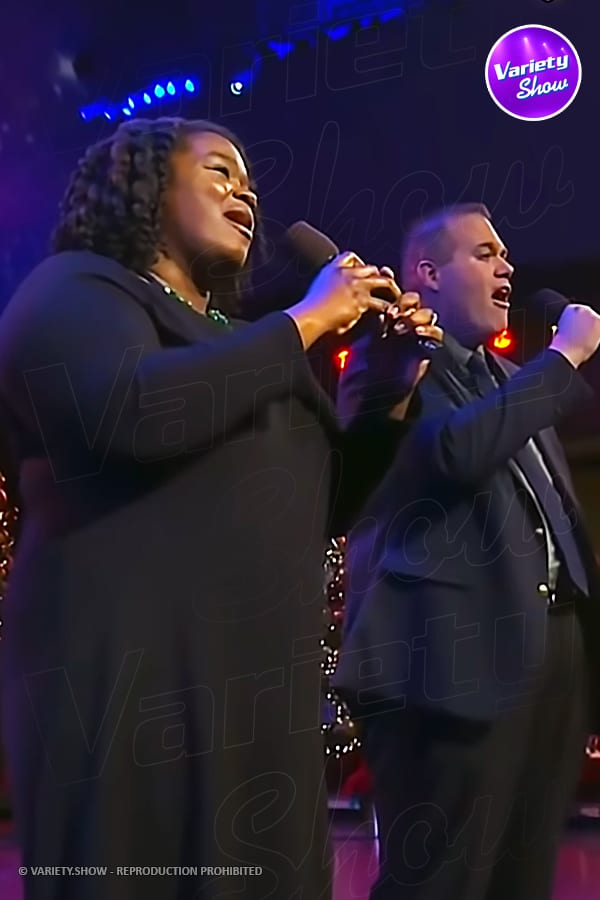 Bryson & Tierra Jones performed it live with the help of Jared Pierce on piano. When Tierra started singing, it was beautiful. Soon after, Bryson came in with his expected perfect delivery. By the time the duet happened, the song had already captured the hearts of all.

This isn’t the first time the Jones have paired up for a great song. And with their current performance of ‘The First Noel’, it won’t be the last.

As a Christmas carol, ‘The First Noel’ has a much different tone and feel than a regular Christmas song. The Jones did a good job in turning the arrangement into a traditional song. It was the correct move, and an all-time great closing song.