When an acapella group and children’s group get together, magic happens. The Polar Express gets a semi-revival with their magical tribute to the film.

Life is full of surprises, especially during the holidays. The Polar Express came and went as a revolutionary take on motion-captured filming, but less so as a holiday classic. One of its most notable songs ‘Believe’ is so full of life, that people are starting to appreciate this once in a lifetime movie.

BYU Vocal Point and the Rise Up Children’s Choir joined forces to remake this beautiful song. But what makes this an experience is watching the video in full, which does its best to deliver warm memories. 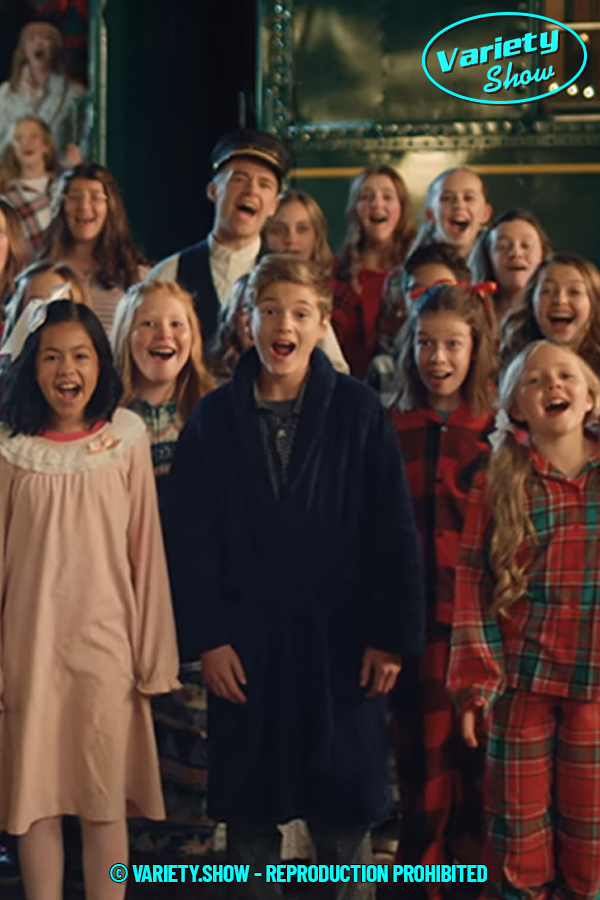 Even if you have never seen the Polar Express, the familiar Christmas magic is on full display. The cinematography is next level, to the point that you think it is an alternative take on the film.

From the moment the conductor says ‘all aboard’, the energy is nonstop. A slight break in the action shows some phenomenal camerawork that exceeds even the best from BYU Vocal Point.

If ‘Believe’ is the music and video quality fans can expect from BYU Vocal Point, then future collaborations will break view records. The Rise Up Children’s Choir made the perfect partners for this song, and really sold the wonderment of youth that believes in Santa. The holidays are just around the corner, and videos like this make it worth waiting for.