Musical themed movies were a common thing back in the ’50s. Doris Day warmed the screen with her appearances in ‘On Moonlight Bay’ and its sequel ‘By The Light of the Silvery Moon’.

There’s nothing more heartwarming than a Christmas themed movie. It’s hokey, romantic, and more predictable than a romantic comedy. With the addition of Hollywood legend Doris Day, you get an unforgettable mix of elements.

In 1951, ‘On Moonlight Bay’ pairs Day with Gordon McRae for several scene-stealing moments. The sequel ‘By the Light of The Silvery Moon’ brings the couple back together, continuing the magic from the first film. 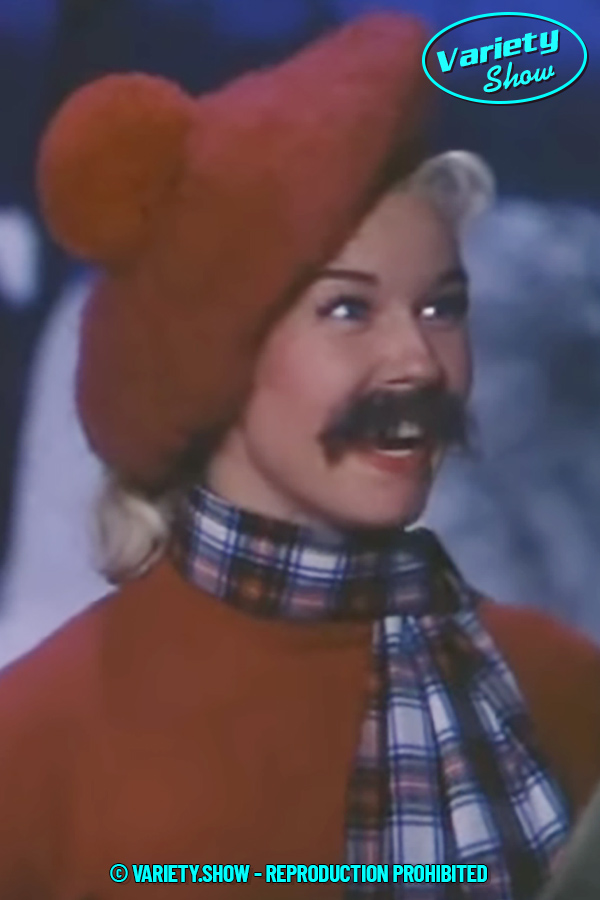 Despite the happy themes of both movies, WWI had a recurring serious tone. This was a big undertaking in 1951 since the war took place in the early 1900’s. Wounds were still fresh, but somehow both movies managed to stay within their bounds.

Hearing ‘Winter Wonderland’ in a video mashup of these two movies feels right and keeps with the spirit of the original films. They were about love despite the circumstances, even when the world marches to its own beat.

It’s arguable whether Day’s version of ‘Winter Wonderland’ was the best. But you can make a solid argument that The Doris Day Christmas Album is the best holiday album ever created. She released it late in her career and had no trouble hitting the notes that mattered.