Hip hop is an industry known for its notoriously serious take on life, but this doesn’t mean that every song – even the harder subjects – is always approached with anger and dark undertones. Sometimes videos are funny to send a message, others are just outright crazy, but all ten on this list are sure to bring a smile to your face while remaining iconic examples of the industry at its best.

When DJ Jazzy Jeff and Will Smith hit our screens in 1988, their fun, goofy approach to suburban hip hop didn’t ring right with everyone but it made one of the biggest impacts in music history. You can’t help but love the charm and swag of this video.

“Just a Friend” by Biz Markie

With hip-hop hitting a dramatic shift toward the turn of the century, Biz Markie made his mark on the world with his hilarious signature song. From humorous but relatable lyrics to his over-the-top Mozart outfit, “Just a Friend” is just what you need to smile.

“True to the Game” by Ice Cube

When you call someone out as a guppy instead of a “big fish,” pointing out just how funny a yuppie is to the context of hip hop culture, you’d better know that you’re making someone laugh. His commentary may not have been culturally appropriate but whether you loved or hated him, you couldn’t help but laugh.

Between the mocking of Eazy E and Jerry Heller, the whole world began to question the validity of the NWA. Dr. Dre and his new associates taunted countless stars, including but not limited to Ice Cube and Tim Dog.

Easy E delivered a response to Dr. Dre’s insulting track “Fuck With Dre Day” that was clearly not intended to be as funny as it appeared to onlooking fans. He strangely stuck to the same image painted of him in his rival’s song, trying his best to disregards Dre as nothing but a “studio gangsta.”

Missy Elliot combined a patent leather blow-up suit with a fisheye lens to create an effect that becomes loved by the world, and a much-used staple within music video production. While she may not have been the first, her video was the most striking, taking hip hop’s edge to an all-new high while staying light-hearted and fun.

“The Real Slim Shady” by Eminem

If you weren’t one of those being poked fun at (like Britney Spears), then you were probably laughing your head off while never quite being able to shake the catchy lyrics of the unforgettable hit from Eminem.

“Stand Up” by Ludacris featuring Shawnna

Ludacris is a rapper that’s so good that he never needs to hide his sense of humor. This track has persisted as one of the hardest-hitting raps that’ll inspire a smirk with its shocking but undeniable scenes like an adult head superimposed upon a dancing baby.

Nicki Minaj is a superstar who’s been there from the beginning, spitting rhymes with the best artists out there from the earliest point of her career as this astoundingly good, and funny, video shows.

Filled with booty and sexual overtones, there’s nothing unfamiliar about this type of track from 2 Chains. However, what does make it special is just how many subversive jokes this odd video featuring Kanye West manages to fit in. 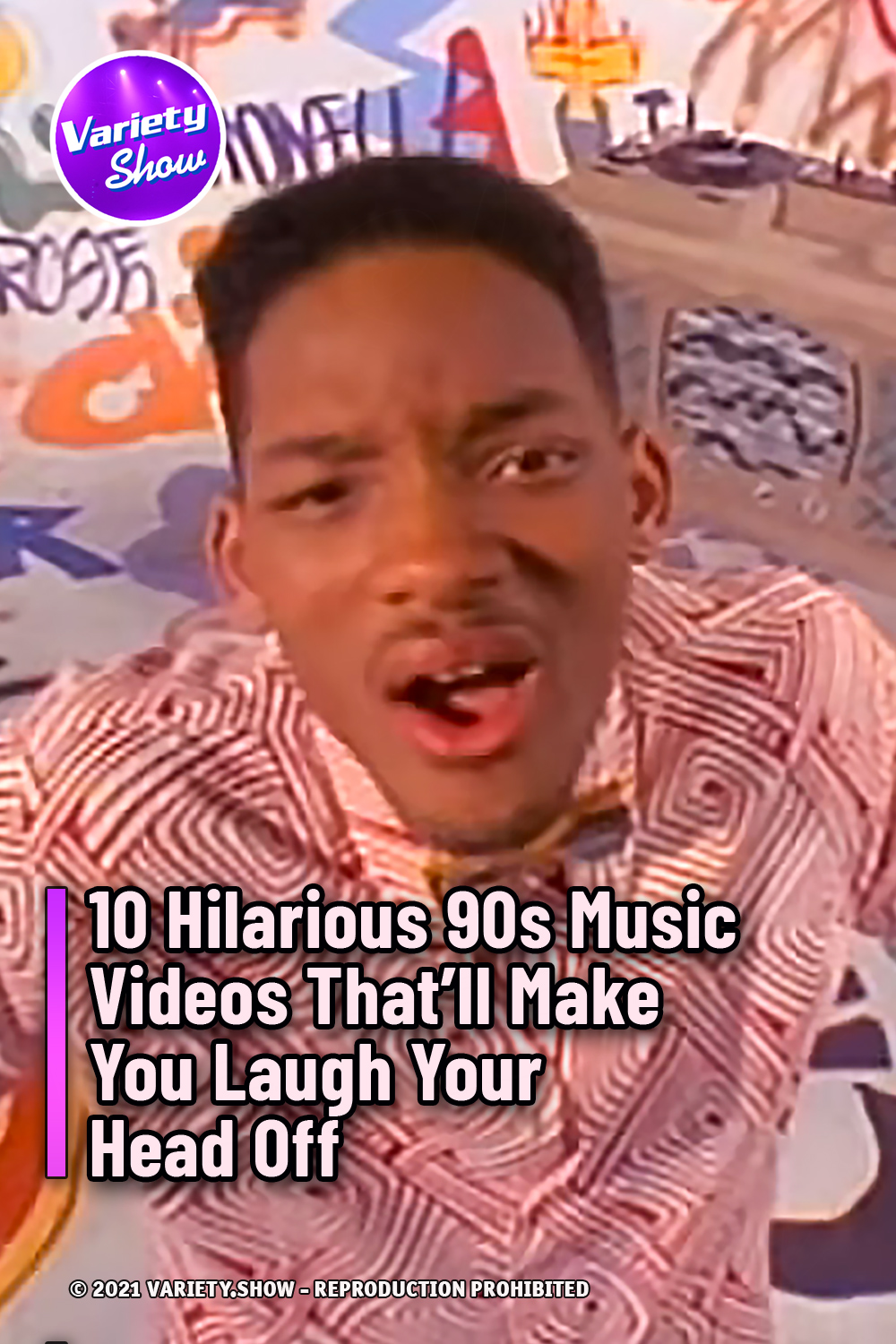