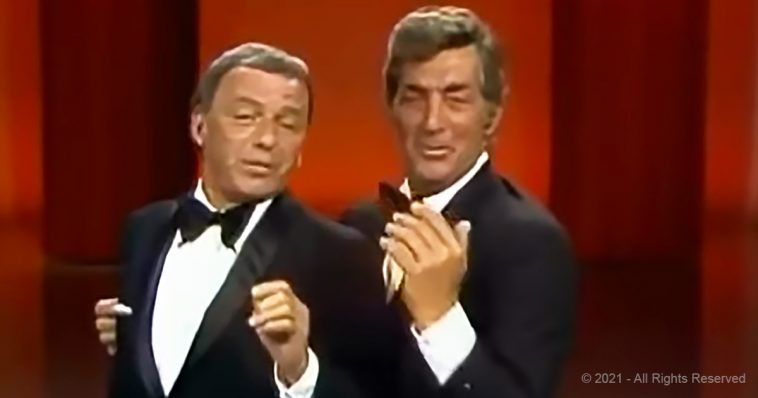 Frank Sinatra and Dean Martin graced a crowd with soothing vocals while also delighting them with jokes and personality. The pair sang a medley of classics together on Martin’s TV show.

You could see how much fun the men were having as they couldn’t help but smile while singing. They brought their personality to the stage with vivid facial expressions and infectious dancing. The transitions between songs were seamless.

The medley they created consisted of sections of classic songs. They sang Sinatra’s own songs, as well as numbers by Bing Crosby, Nat King Cole, Frankie Lymon, and Stubby Kaye & Johnny Silver. 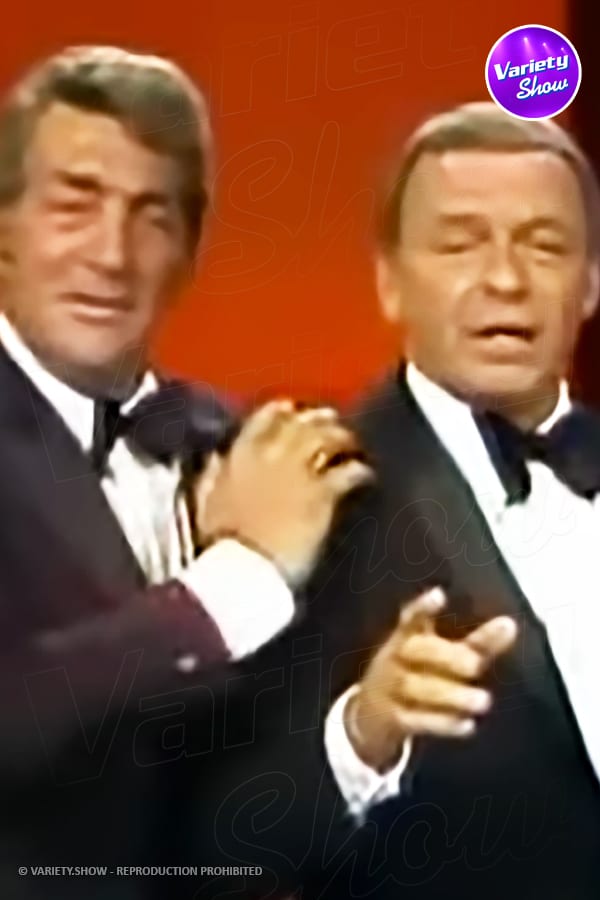 The famous singers did more than produce a medley of famous artists, though. They joked around with one another the entire time they graced the stage. The crowd laughed along as they cut into the songs to make them funnier, acted parts of the song out, and added funny voices to their singing.

At one point Sinatra sings “my story is much too sad to be told,” as he begins to sing his own “I get a kick out of you.” Martin cuts in with “and I don’t want to listen to it.”

As they end the performance, Sinatra dramatically falls into Martin’s arms. The crowd whistles and the pair of singers feed off their energy before they run backstage past the curtains. 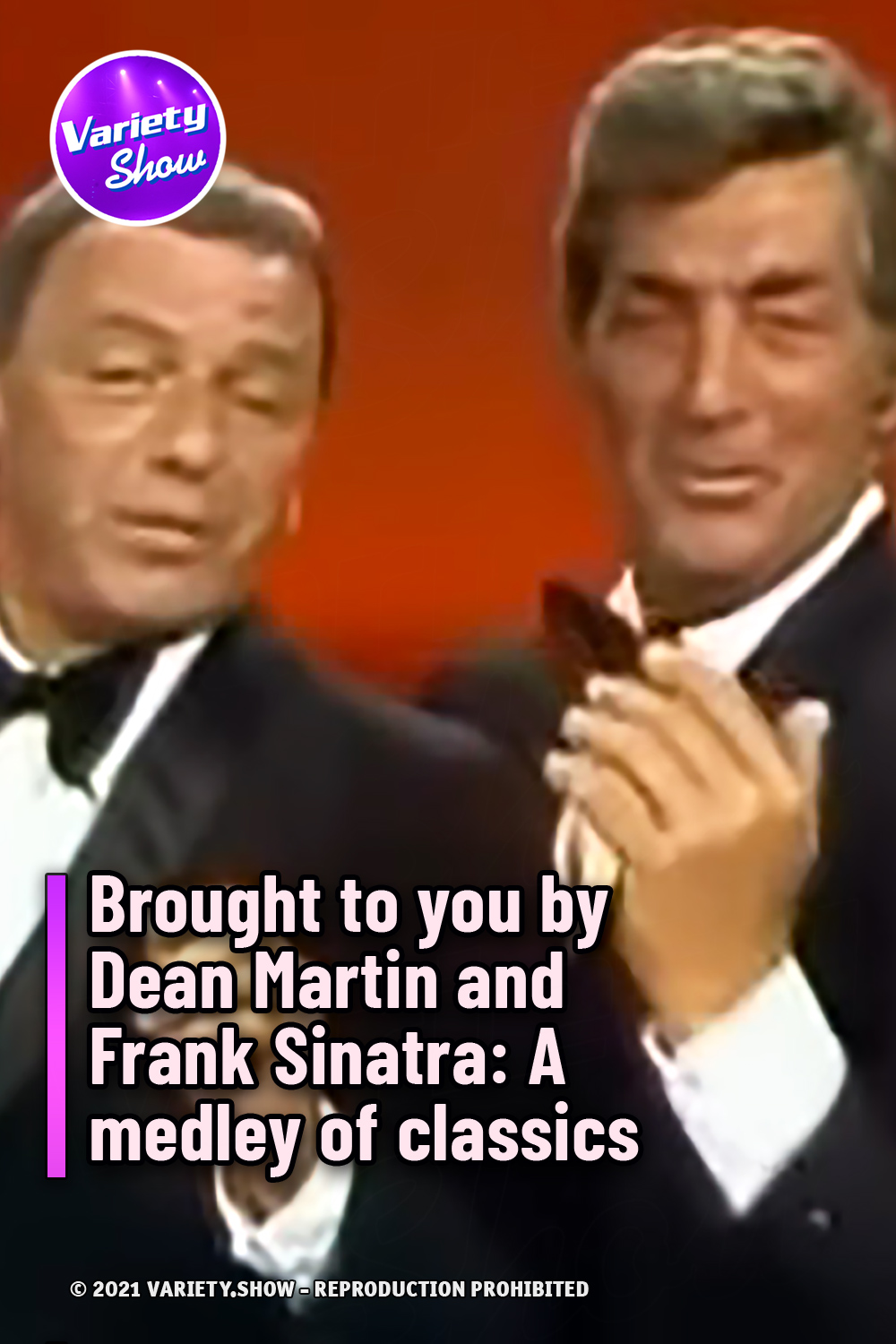