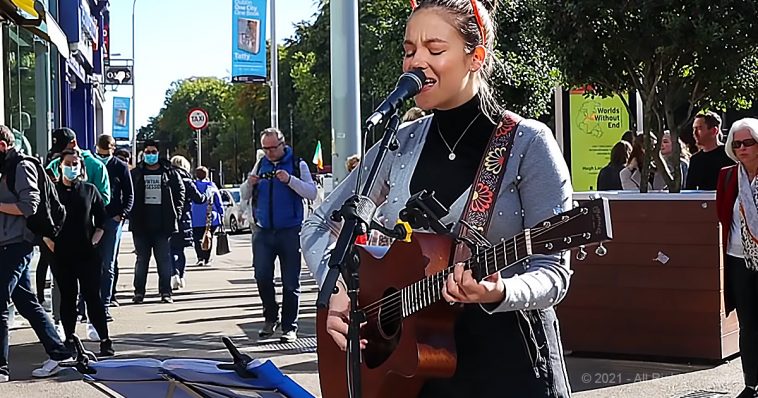 It is not uncommon for Sherlock to visit the streets of Dublin to perform for locals and tourists alike, strumming her guitar and singing along. Sometimes she is accompanied by other musicians. She sings songs from various popular artists as well as some lesser-known ones. This time, she covered Adele.

Adele is Allie’s favorite singer and she feels she is suited well to cover Adele’s songs. Her strong, poised, and powerful rendition of “Skyfall” is a testament to her being correct. 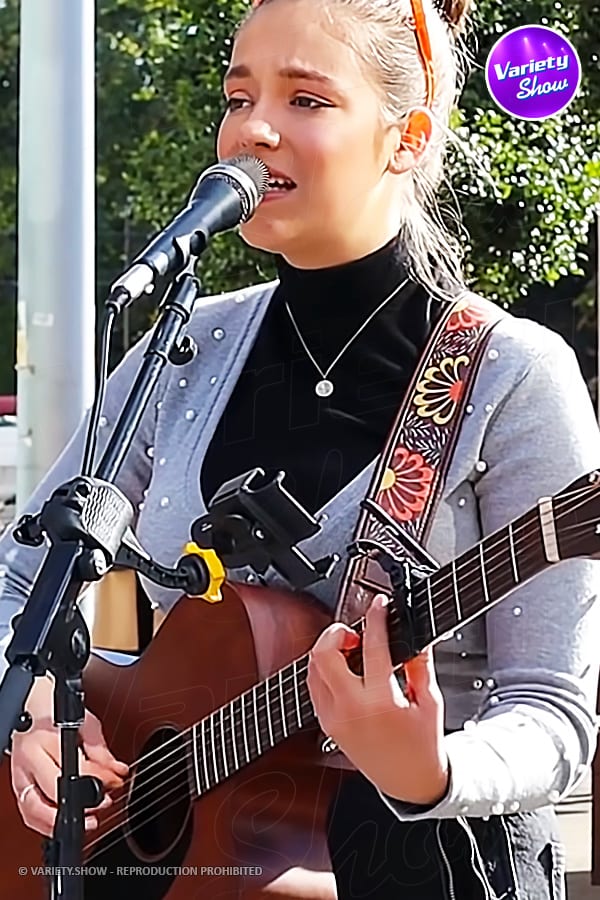 Throughout the entire song, Allie flawlessly showed off her vocal range, personality, and unique singing style. You could see her shift focus from her buttery, weightless singing to the notes on the sheet in front of her as she also played guitar.

And while Allie started the song out by plugging her Youtube channel and encouraging people to subscribe before strumming a few chords, the outstanding performance ended after she thanked the crowd and got rapid applause from bystanders.

Allie is just 15 years old with a large following from going viral and being on the Ellen show due to her powerful, controlled vocals. Currently unsigned to a music label, Allie posts regularly to her own Youtube channel and is working on developing her musical career. 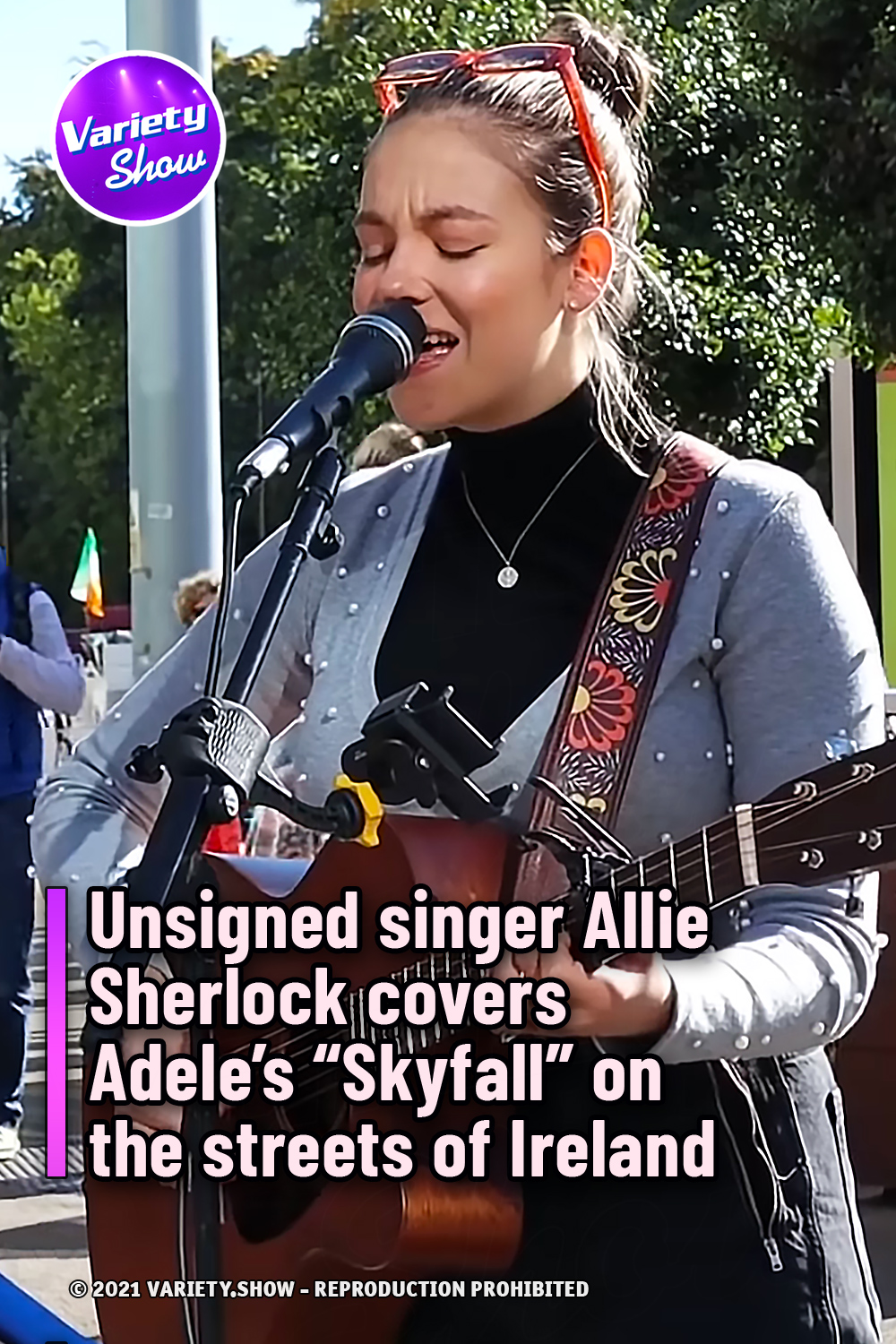