Peacefulness reigned in the beginning verse of Gracie’s song. By the time she hit midstride, everyone was in tears.

The Voice Kids UK has seen a lot of talented performers lately. Gracie joins the ranks of unforgettable songs with her rendition of ‘Always On My Mind’. It was a night to remember, and may have sparked something special within the young star.

There are several versions of ‘Always On My Mind’. The most popular versions are from Elvis Presley and Willie Nelson. 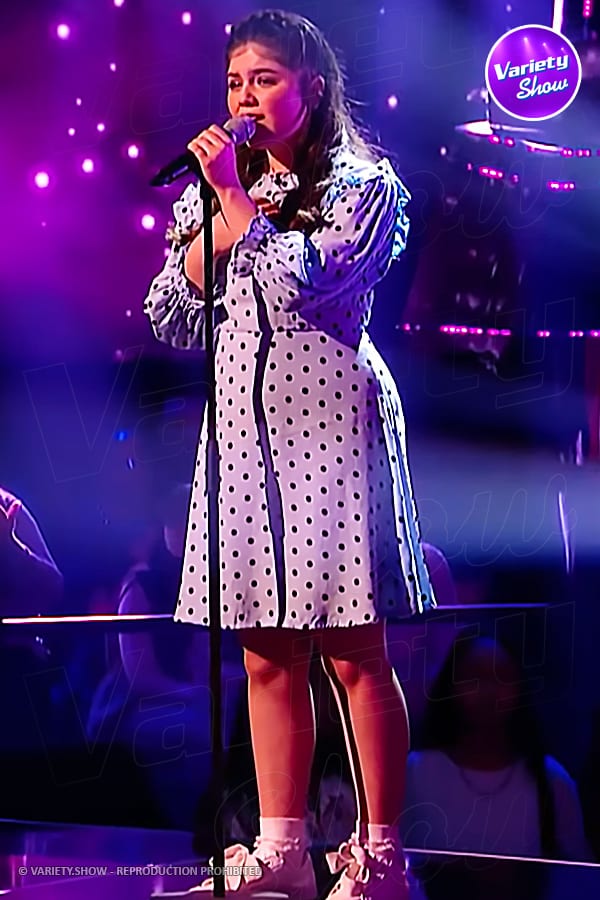 Singing the song correctly requires understanding what the lyrics represent. You can’t sing ‘Always On My Mind’ with such reverence without understanding the soul of the recording. The way Gracie performed that night showed the judges everything they needed to know about the young singer.

Before the song could even finish, Gracie had half the audience members in tears. This is what The Voice Kids UK is about – making lasting memories.

Hard work is ahead for Gracie if she wants to maximize her potential. That shouldn’t be a problem if you judge her by the semi-finals set. In a few years, we may be talking about Gracie as one of the youngest Grammy winners in existence.