The song ‘See You Later Alligator’ almost sounds like a schoolyard taunt when you say it fast. Bill Haley and the Comets turned that simple phrase into an entire dance routine.

You could spend hours making a list of the who’s who in the movie Rock Around the Clock. Everyone has their favorite scene, and an associated song to go with it. ‘See You Later Alligator’ is a standout, and shows off some serious dancing skills.

Like all of the dance scenes in the movie, the lead up plays well into the overall story of the movie. They seamlessly integrate an entire dance routine into the plotline by explaining to the world that rock and roll is here to stay. 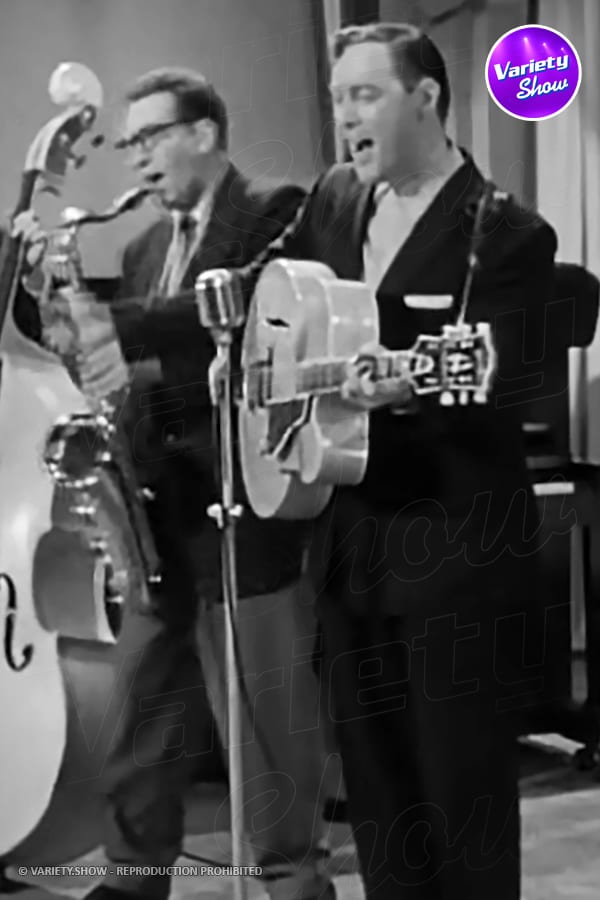 The dance moves for ‘See You Later Alligator’ were particularly difficult to film. Using professional dancers like Lou Southern and Friedia Angela Wyckoff took a lot of pressure off of the choreographer.

With a rocking song playing in the background by Bill Haley, everything just fell into place. It’s not just people pretending to have fun in the movie, but is an actual representation of a great time everyone had on set.

Rock Around the Clock featured many other musical tracks by Bill Haley and the Comets. Even if you have a favorite, it is hard to deny the appeal of something like ‘See You Later Alligator’. It’s simple, clean, and a good reason to dance around the clock.