Radiohead’s ‘Creep’ gets an Allie Sherlock style makeover. It was beautiful, and highlights some of the stronger points of her voice.

Even with practice, you never quite know what to expect from a street performance. Just like a live concert, it is the unpredictable nature that makes it attractive. Allie Sherlock and The 3 Busketeers knew this when they did a cover for ‘Creep’.

The popular Radiohead song has been heard by millions with a male vocal lead. Using her infinite talent, Allie pulled off an incredible remix. 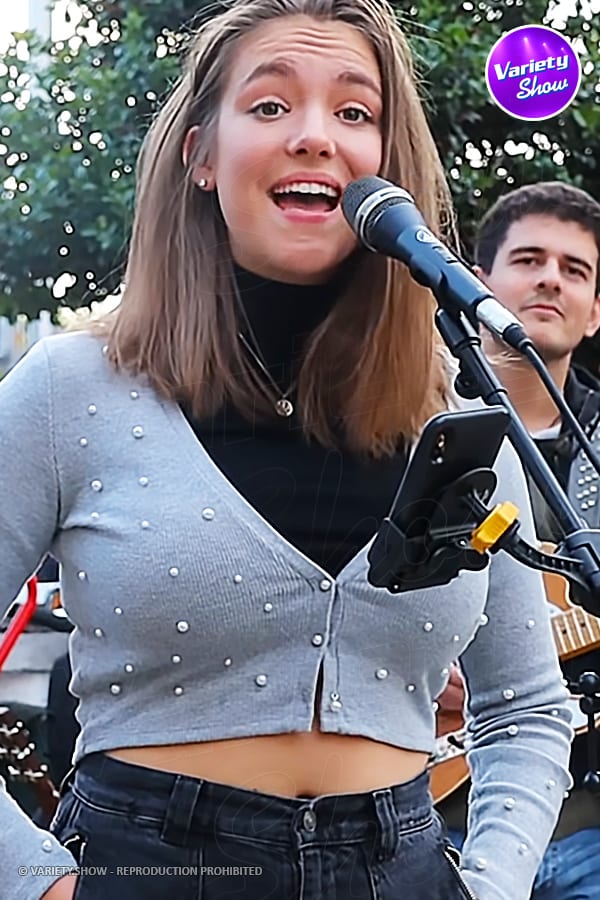 Grafton street is always full of buskers looking to turn a few heads. For a few minutes, all eyes were on Allie and her band. As they drew a crowd, the group played strong to the very end.

Dublin has become a popular spot for Allie collaborations. She is always willing to pair up, and has shown great success when teamwork is involved.

Learning to work together is a big part of becoming a success in the music world. At the young age of 15, Allie is getting a valuable lesson in teamwork. On her road to future success, ‘Creep’ will be one of the songs that played a role.