Kelly Clarkson had no idea what to expect when she heard ‘I Dare You’ on the speakers. When it was all said and done, the superstar added another great talent to her team.

Song choice is a big deal when you go into the blind auditions on The Voice. Kelsie Watts took a risk by picking a song from one of the judges. The track ‘I Dare You’ is a hard sell, and requires a lot of voice control and range.

Kelsie sounded good in the beginning but didn’t quite catch the attention of the judges. Her confidence didn’t waver, and the young star reached even deeper to hit her high notes. 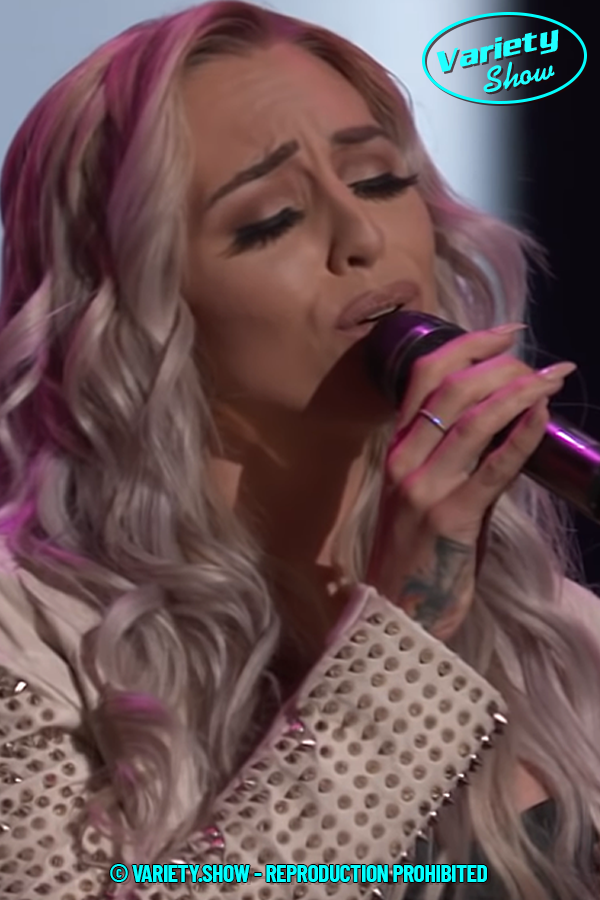 Her highest pitch filled the entire stage area and made it impossible for Clarkson to not turn around. Gwen Stefani turned around soon after, but already knew she was at a disadvantage.

The risk that Kelsie Watts took paid off as both judges complimented her powerful singing. Although Clarkson campaigned to get Kelsie on her team, there really was no need.

Gracious in defeat, Gwen made a good point about how this situation makes The Voice a special show. A young girl gets to serenade her idol and eventually represent her in one of the biggest competitions in the world.