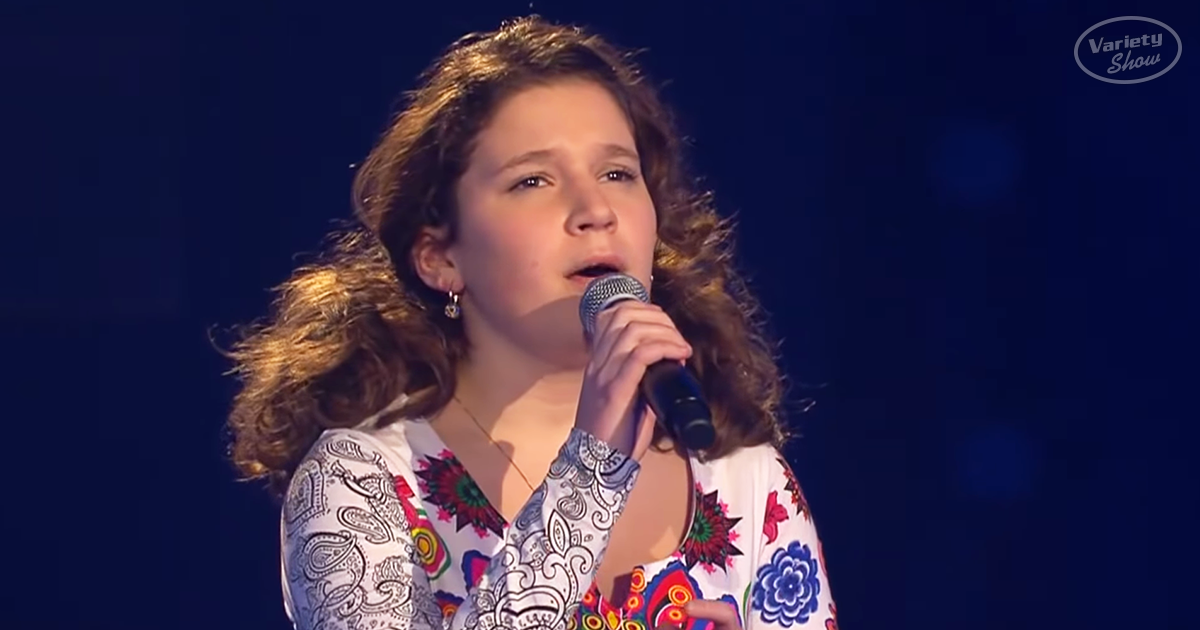 Once 13-year-old Solomia Lukyanets began singing ‘Time To Say Goodbye’ it was clear that The Voice Germany had potentially discovered a winner. In one of the most powerful blind editions ever, this Ukrainian teenager stepped forward with confidence and sang the operatic masterpiece with flawless delivery throughout. This was not her first competition, but is was her first international appearance.

This talented young star was born in Kiev, and first took to singing at the tender age of two. Not only can this soprano sing with a three-octave vocal range, she can also play the piano and flute. Prior to appearing on The Voice Kids, Solomia posted numerous performance videos on YouTube. This was, however, her first true breakthrough. 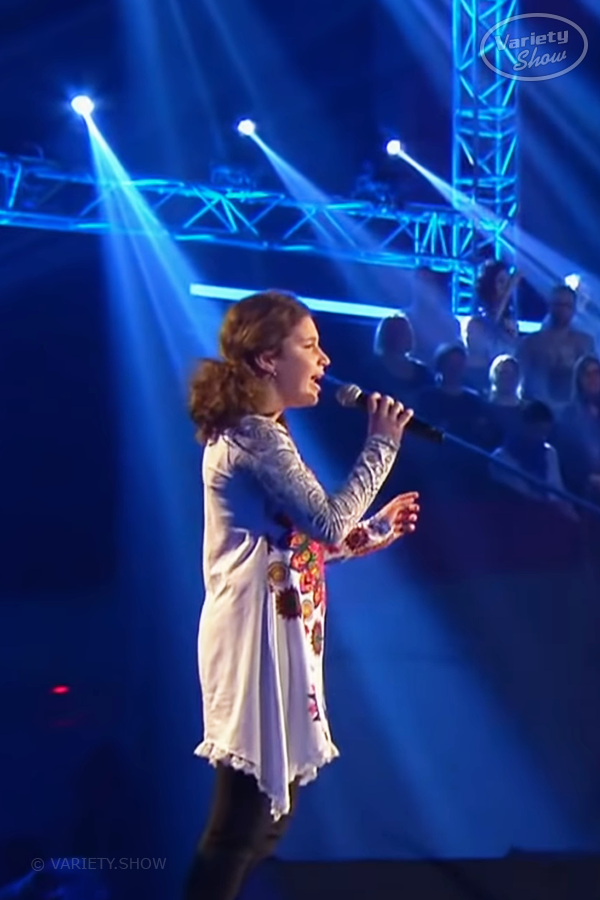 Andrea Bocelli’s ‘Time To Say Goodbye’ is an operatic gem that even the best of singers struggle with, unless they’ll keenly suited to the style like young Solomia. With the voice of an angel and control of a master, Solomia Lukyanets breathed all new life into this timeless classic, earning her the firm support of The Voice Kids Germany’s coaches. 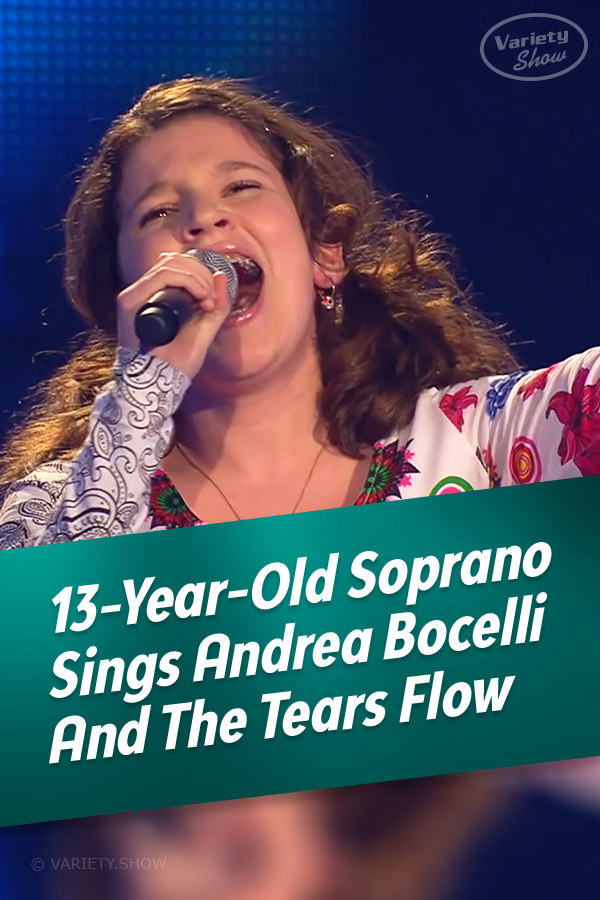