Solomnia Lukyanets is a young singer with an affinity for opera. For her The Voice Germany blind audition, Solomia picked ‘Say Goodbye’ switching between the traditional Italian lyrics, and an English continuation that left the judges in tears. With her family cheering backstage and the judges in awe from the first note, this artist gave a flawless performance.

Her song sounded so beautiful that it won over Judge Lena from the very start, later filling her with such emotion that she started crying. Her arrangement turned two chairs simultaneous, while also later winning her the last judge’s support. Flowing with emotion and perfect in every bar, Solomnia proved that she is truly star worthy. 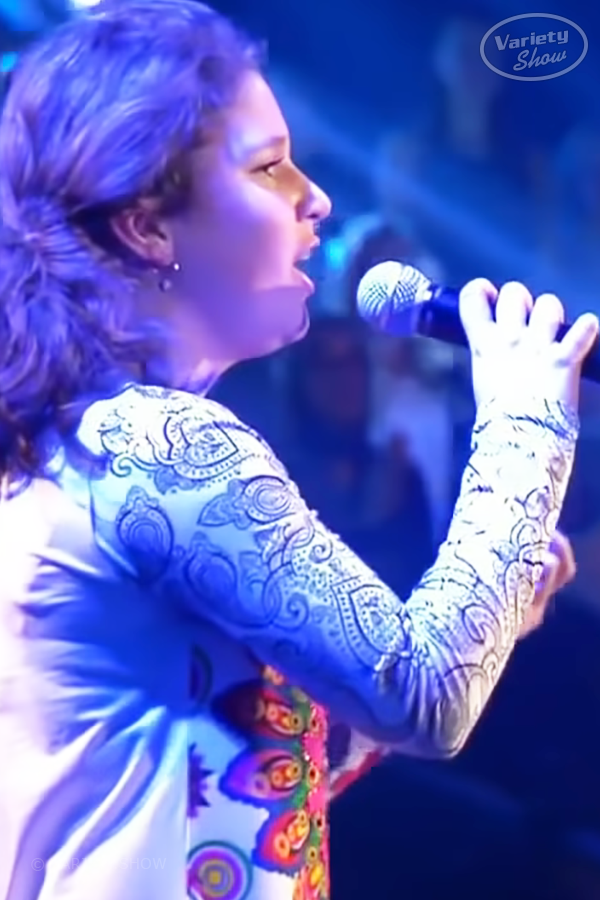 You may be moved to tears as well after hearing this thirteen-year-old Solomnia Lukyanets sing the Andrea Bocelli classic ‘Say Goodbye.’ From the transition between languages to the sheer power of her voice, the whole audition is utterly unforgettable. Her stage presence and open showing of emotion are among the best ever seen on The Voice Germany.