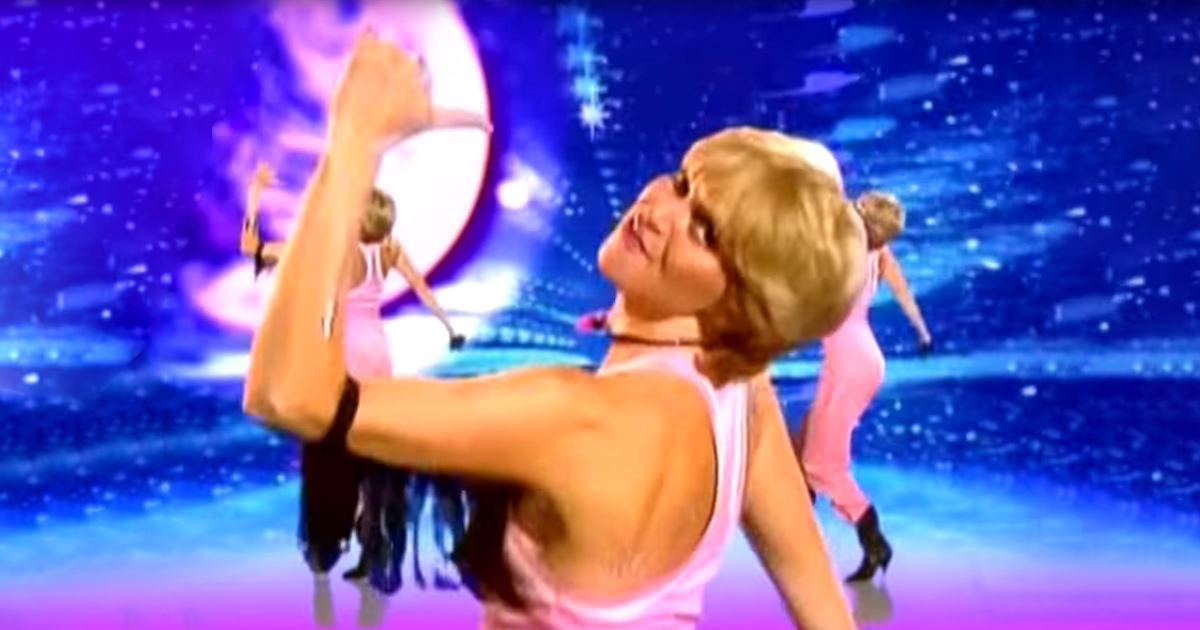 This classic promo video for the seventies dance hit “Funky Town” from Lipps Inc. in full HD is sure to take you on a warm trip down memory lane while getting you grooving just like it did on the day of release.

Lipps Inc. created a legendary sound and lyrics that’ll live on forever with the disco masterpiece “Funky Town” with its get-up-and-dance beat from 1979. You don’t get a better disco than this addictive funk hit. 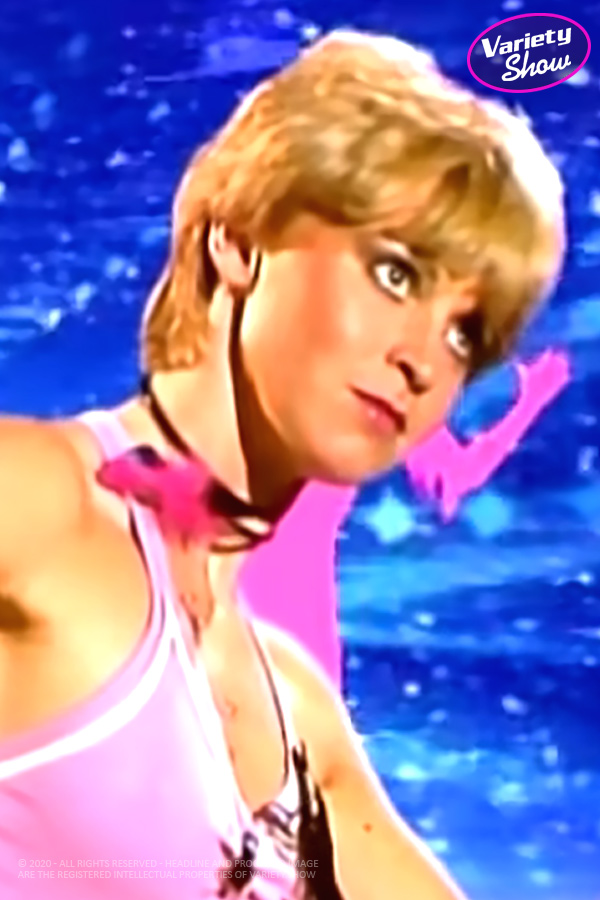 “Funkytown” topped charts all around the world. It’s pulsing beat, and vocoderized vocals carried soul and upbeat energy that instantly electrifies. It’s a song that’s considered to be one of the greatest one-hit wonders ever, and a party hit that’ll never die.

Dance-pop will always treasure this disco classic. You’ll find it across popular culture throughout the ages featuring in countless movies and television series. The group Lipps Inc. was created specifically for this song, featuring vocals from Miss Black Minnesota 1976, Cynthia Johnson.