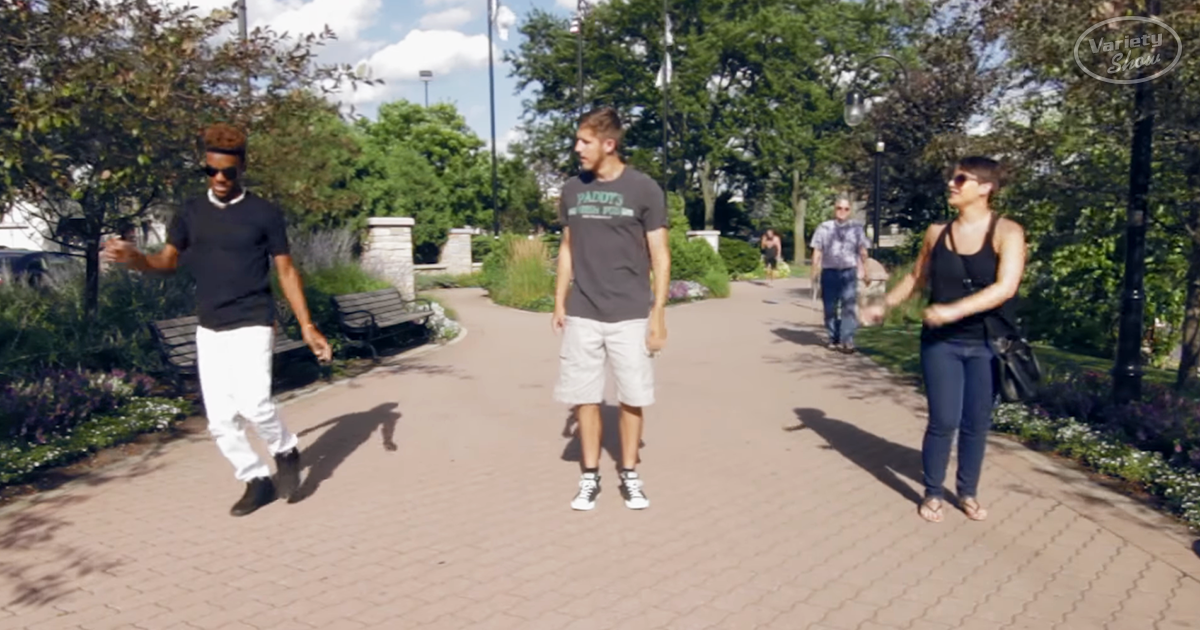 Matt Bray has created one of the finest examples of unification through cultural differences that we’ve ever seen. There is nothing that can transcend barriers better than joy, as you’ll soon see in this video that combines the dance moves of 100 different people and Matt. His arrangement uses a custom-created dance based on the song ‘Gone’ by JR JR.

His inspiration to capture footage of one-hundred different people performing the same dance sent Matt on a road trip spanning over 10,000 miles. From the first encounter nearby to his home to the zany appearances of people clad in costumes – his adventure has rewarded with a video that is equally as heartwarming its message. 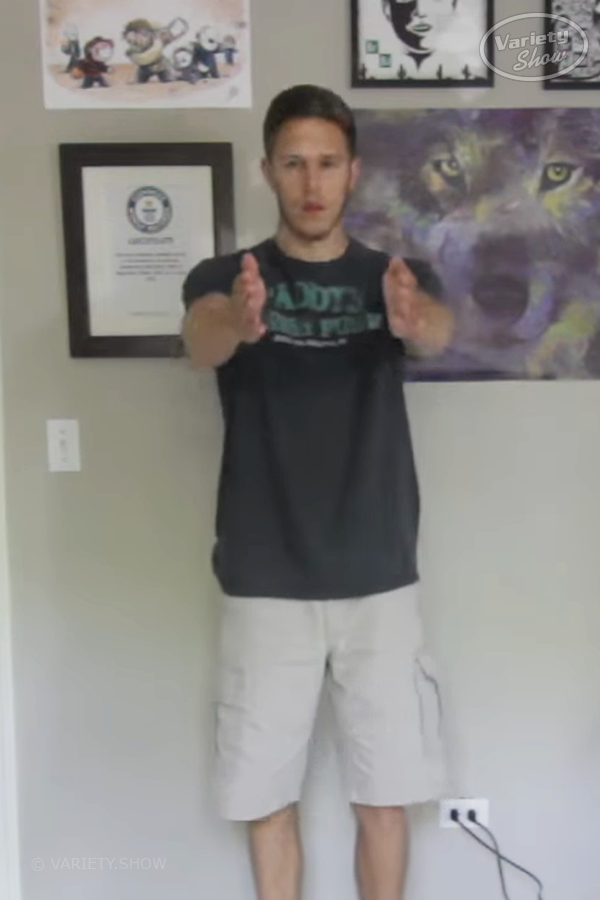 He encountered all types of people as he journeyed across the USA and Canada. This project started quite some time back. His first video uploaded was created out of clips from daily recordings of himself dancing over 100 days. The next saw Bray dancing in one-hundred different places, and a year later, this video with one hundred different people.

Filming took two months. He explained to Mashable “This video was literally just me flying to a country by myself, walking up to strangers in a cool spot I wanted to film at, and asking them if they would be willing to dance with me,” said Matt, “There was no big production behind this or any organization.

The concept behind this behind is brilliant, leaving one with a montage of dance that expresses joy in every movement of each of these one-hundred different happy souls. ‘100 People of Dance’ expands upon the growing project of Matt Bray, and shows us exactly how the differences that make us unique should bring us together in celebration.