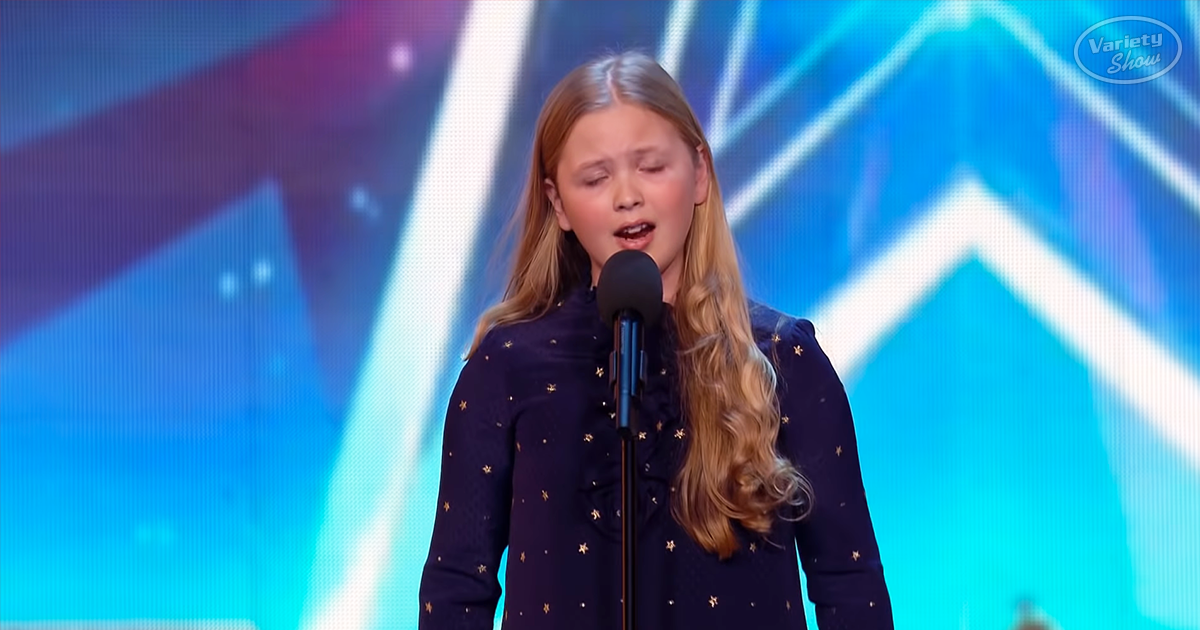 ‘Defying Gravity’ is one of the most technically challenging songs that any young singer could opt for, but twelve-year-old Beau Dermott didn’t only sing the beloved Broadway track – she captured its essence as her own. With a faithful, powerful performance, this young girl delivered a defining rendition blowing away the Britain’s Got Talent Judges.

Halfway through this artist’s performance, one will notice Amanda Holden being completely taken aback, pointing out the goosebumps brought to her skin. With a first-week audition showing such power, the rest of the competition had a tough time ahead of them with young Beau in the running. No one had to wait to know that she was going through. 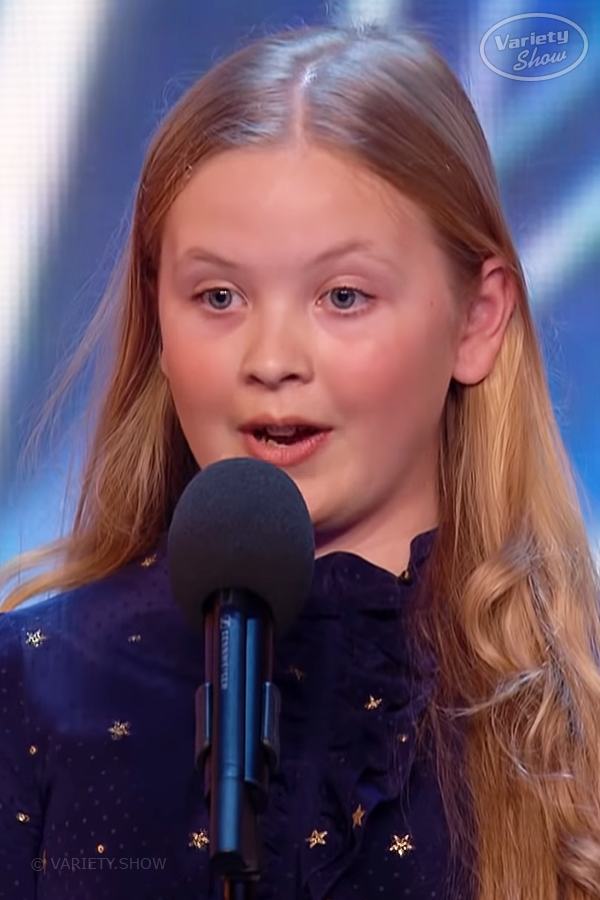 The range and clarity of Beau Dermott would make any accomplished, seasoned stage artist proud. With a voice that’s built for Broadway, her song cries out as if it is her own, embodying emotion that carries the lyrics to a heavenly high. It’s a moving performance of sheer purity that brought tears to the eyes of onlookers.

While the whole panel was clearly in awe of this young star-in-the-making, it was Amanda that expressed the highest appreciation even being brought to tears. As if her outpouring of love was not a big enough expression, the judge turned and struck the Golden Buzzer bringing down a shower of gold atop young Beau Dermott.

This is one Golden Buzzer performance that’ll ring on as one of the most remarkable achievements in Got Talent history. Wicked’s ‘Defying Gravity’ has never sounded better, transporting one’s heart straight into the witchy tale of two unlikely friends. It’s a lyrical journey from 12-year-old Beau Dermott that guaranteed the discovery of a musical genius, and a must-see act. 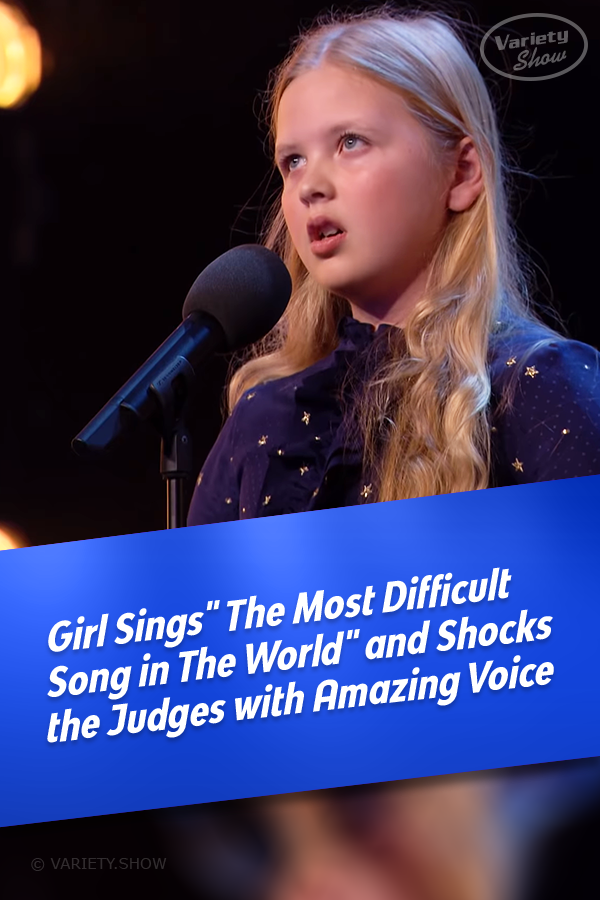