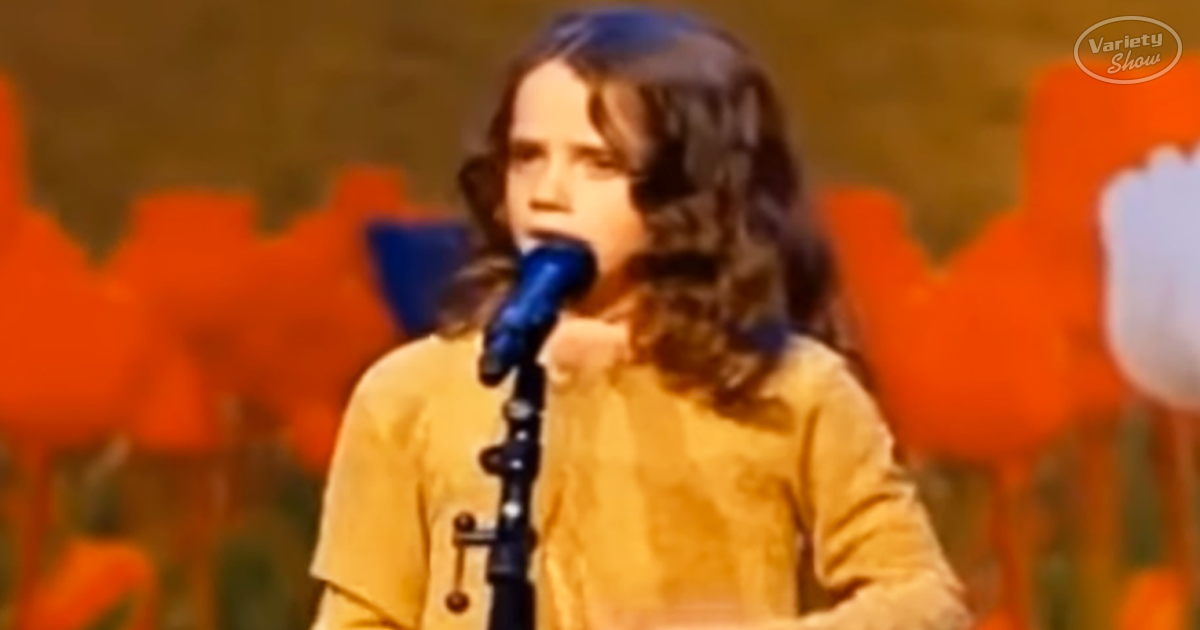 Amira Willighagen is one of the most striking contestants ever to be seen on Holland’s Got Talent or any other Got Talent for that matter. The nine-year-old powerhouse decided to sing the song ‘O Mio Babbino Caro’ from the opera ‘Gianni Schicchi,’ which brought looks of doubt and confusion to the faces of the judges.

They didn’t believe for a minute that this tiny tot could pull off such a big vocal performance. This little girl was inspired to take on a musical passion by witnessing her brother play the violin. With an unlikely affinity, young Amira gravitated toward classical opera, and – as you’ll soon see, we’re all glad that she did. 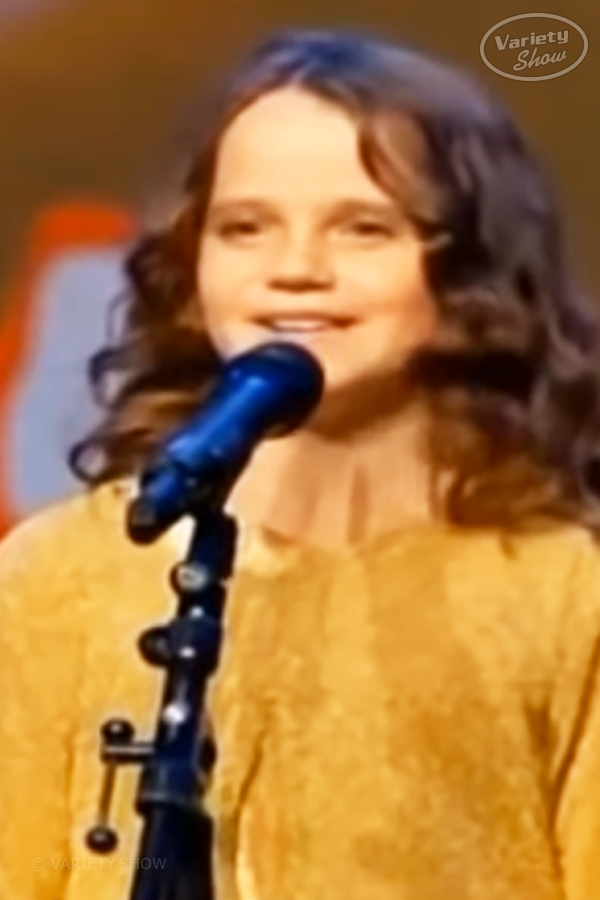 This is one operatic piece that all can recognize. It’s an iconic masterpiece that we’ve heard sung by masters all around the world, but even with this degree of iconic status, Amira Willighagen elevated the timeless melody to a supremely high degree of vocal perfection. From the power of her delivery to her range and flow, the whole show was flawless.

The judges were astounded. Completely floored by her ability to sing like a classically trained opera soprano without any training at all, Amira’s voice was called pure and beautiful. She was even compared to the late, great Maria Callas. To close off the perfect performance, Gordon Heuckeroth awarded Amira the golden ticket sending her straight to the final.

You’ll have to look long and hard before you will find another nine-year-old who can sing opera like this. Holland’s Got Talent has delivered a self-taught artist with legendary vocal talent, performing ‘O Mio Babbino Caro’ with such power, range and emotion that she’s up there with the greats. Any eager opera soprano could only dream of having a voice like hers!