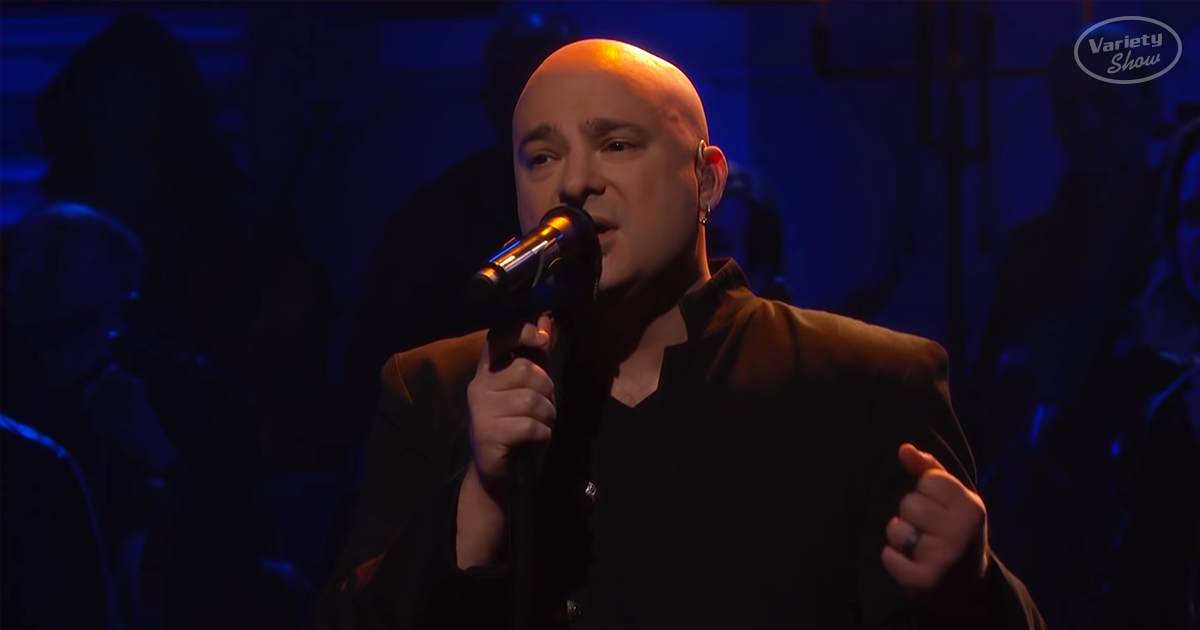 Simon and Garfunkel were eternally immortalized alongside the vocal genius of the band Disturbed when they delivered a version of ‘The Sound of Silence’ that’s become as iconic and recognizable as the original. David Draiman lets loose his rich voice on the Conan O’Brien Show, showcasing the unbelievable range and richness he has to offer.

This much-loved track has been popular for many years, but the rise in interest that Disturbed drove up by totally mastering it in their cover was totally unprecedented. While others have done their utmost to cover this beautiful song, nothing compares to the way that David has owned his version. 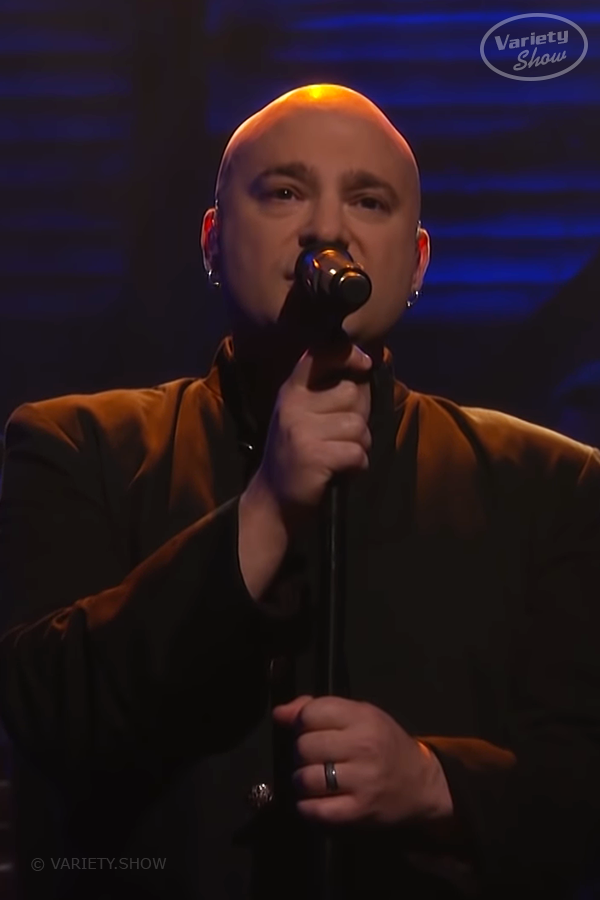 As if connected to the source of its meaning, the singer puts forth an unbelievable performance that will forever echo on as a treasured favorite. It’s certainly a step away from the hard rock and rock ballads that Disturbed has come to be known for, but we’re all glad that this artist decided to put his all into this masterpiece.

David discussed his success with Fuse.tv. “You always hope to transcend what you’ve already done, and this certainly seems to be doing just that. We really couldn’t be happier,” said David, “It’s just great to know that the emotion and the style of this particular version of this song is affecting so many people.”

It’s not often that you hear a cover that makes you question the original. Both versions are equalling compelling, making ‘The Sound of Silence’ by Disturbed a grand tribute that couldn’t be better. Once you’ve heard it performed live, you’ll discover what makes the album name “Immortalized” ever so fitting.