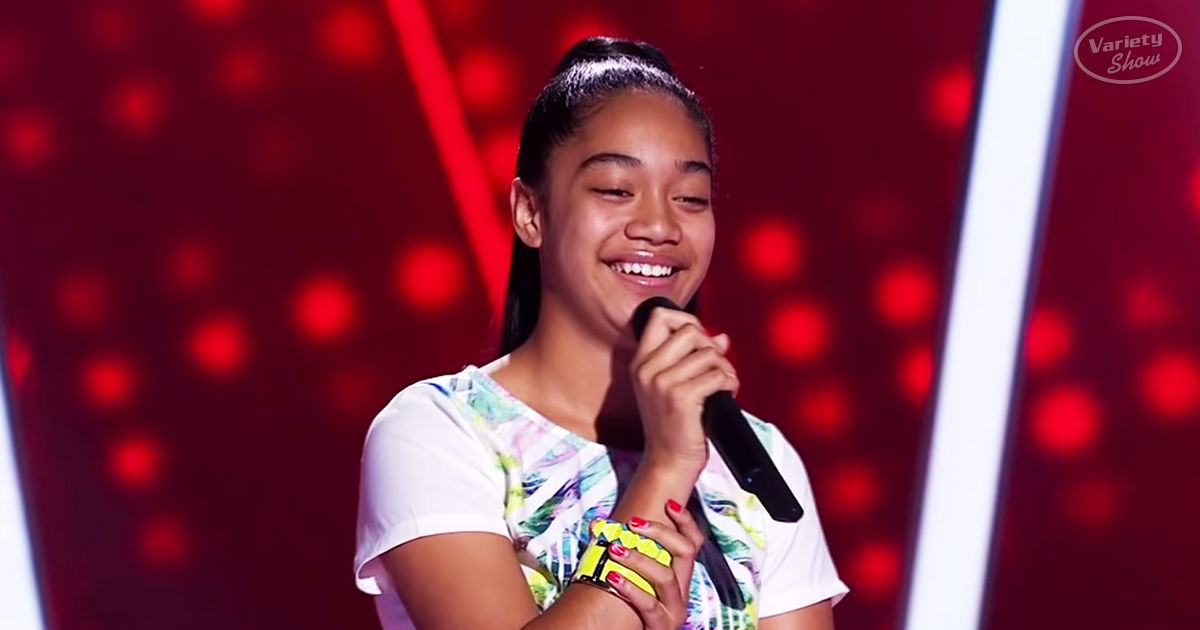 Twelve-year-old Malia Mataele from Wollongong, New South Wales, delivered a breathtaking blind audition. Her rendition of the Rihanna hit ‘Stay’ left the audience breathless. Her The Voice Kids Australia journey was secured within the first thirty-seconds of her epic audition, an indication of just how epic her performance was.

Delta Goodrem was the first to recognize this child star’s potential for stardom. She may have been the first, but Mel B and the Madden Brothers also wanted Malia’s heavenly voice. Madden made the midway turn, but just before the songbird’s song was done, Mel B struck her buzzer, turning the final chair. With three vying for the singer’s support, Malia ended up going with the ex-Spice Girl and living legend, Mel B. 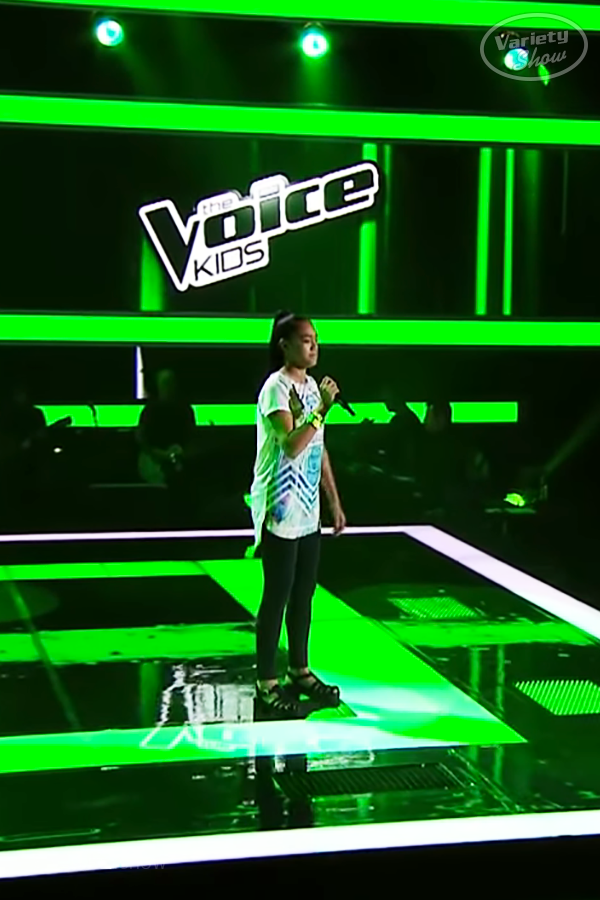 Malia Mataele is a young Tongan singer whose brilliant voice had all the judges after her talent. None expected the powerful cover of ‘Stay’ from Rihanna that she delivered for her The Voice Kids blind audition. It seems that all the singing in church and her musical family have had a profound influence. 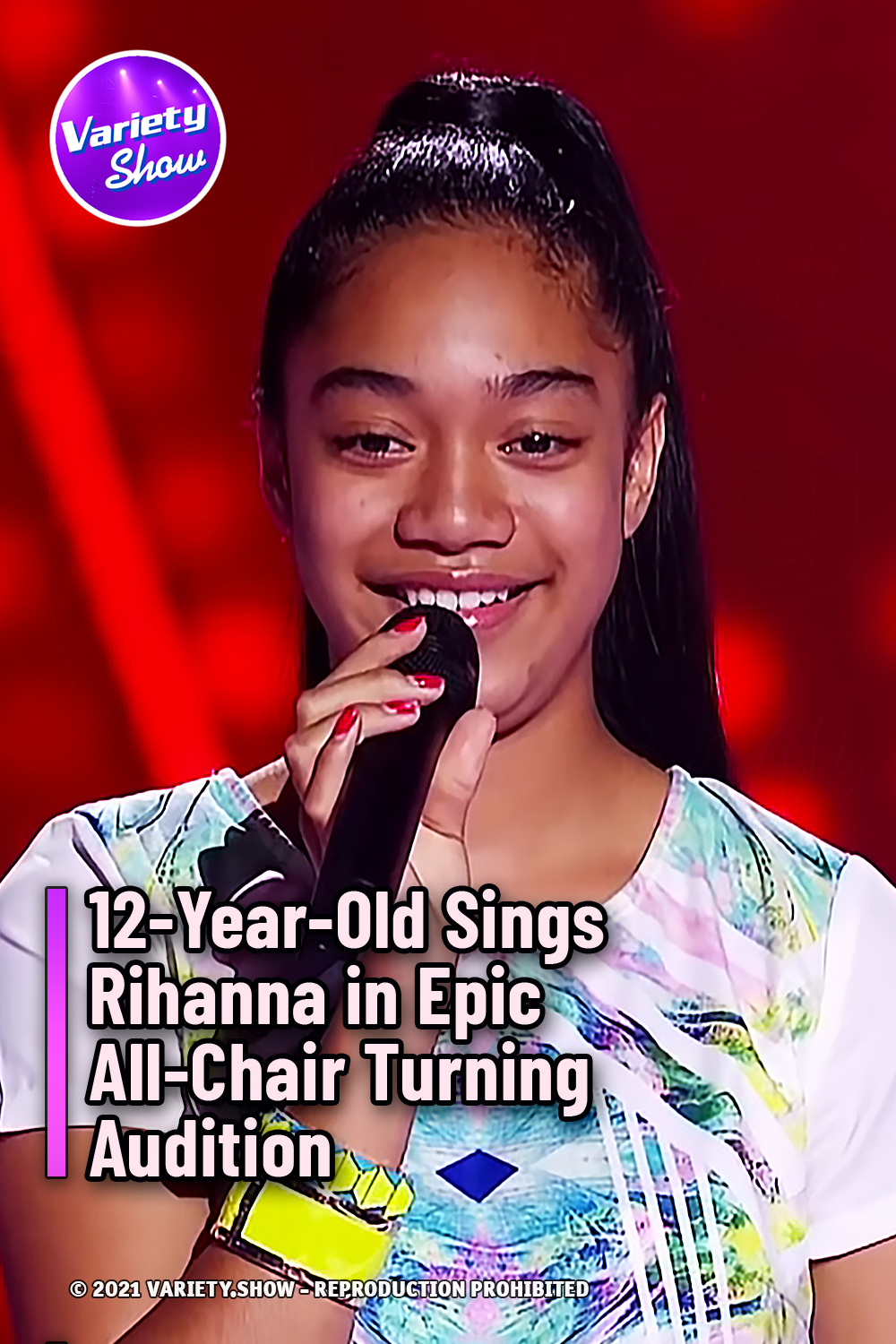