Magic on America’s Got Talent just seems to get better and better. With high calibre acts becoming more and more common, leading magicians are more driven than ever to come up with awe-inspiring tricks and illusions. Two of the greatest magical acts ever to appeal on the show has to be Marc Spelmann and Shin Lim. The two combine to form a supergroup with an incredible, unexpected, and unbelievable illusion for their America’s Got Talent: The Champions performance.

Instead of going by the name that he is known by, Marc decided on the persona ‘X.’ After an elaborate setup involving the input of all of the judges one again, and a voice-over that leaves you hanging to the suspense, AGTs top illusionist puts forth a captivating ploy. With each moment, his act gets more intriguing, but there’s no sign of Shin Lim. Just wait until you see the reveal – this trick has more than one surprise waiting. 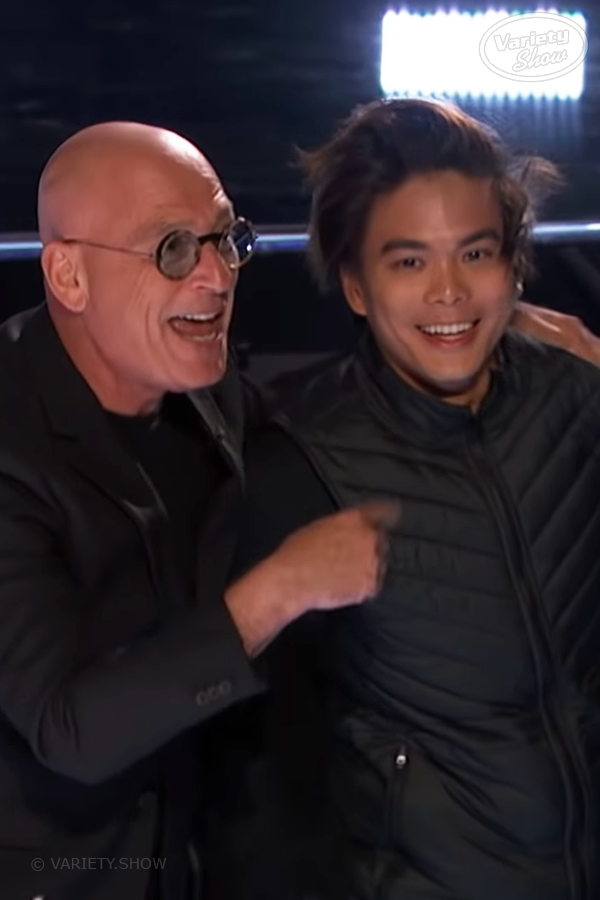 What could be better than one of the greatest magicians in the world appearing on America’s Got Talent: The Champions? How about two instead? Fans are typically divided over who they prefer between Shin Lim and Marc Spelmann – even Howie had to own up that he had a favorite. However, this rare showing of skill and cunning brings together both calculating artists for a show that you’ll never forget. 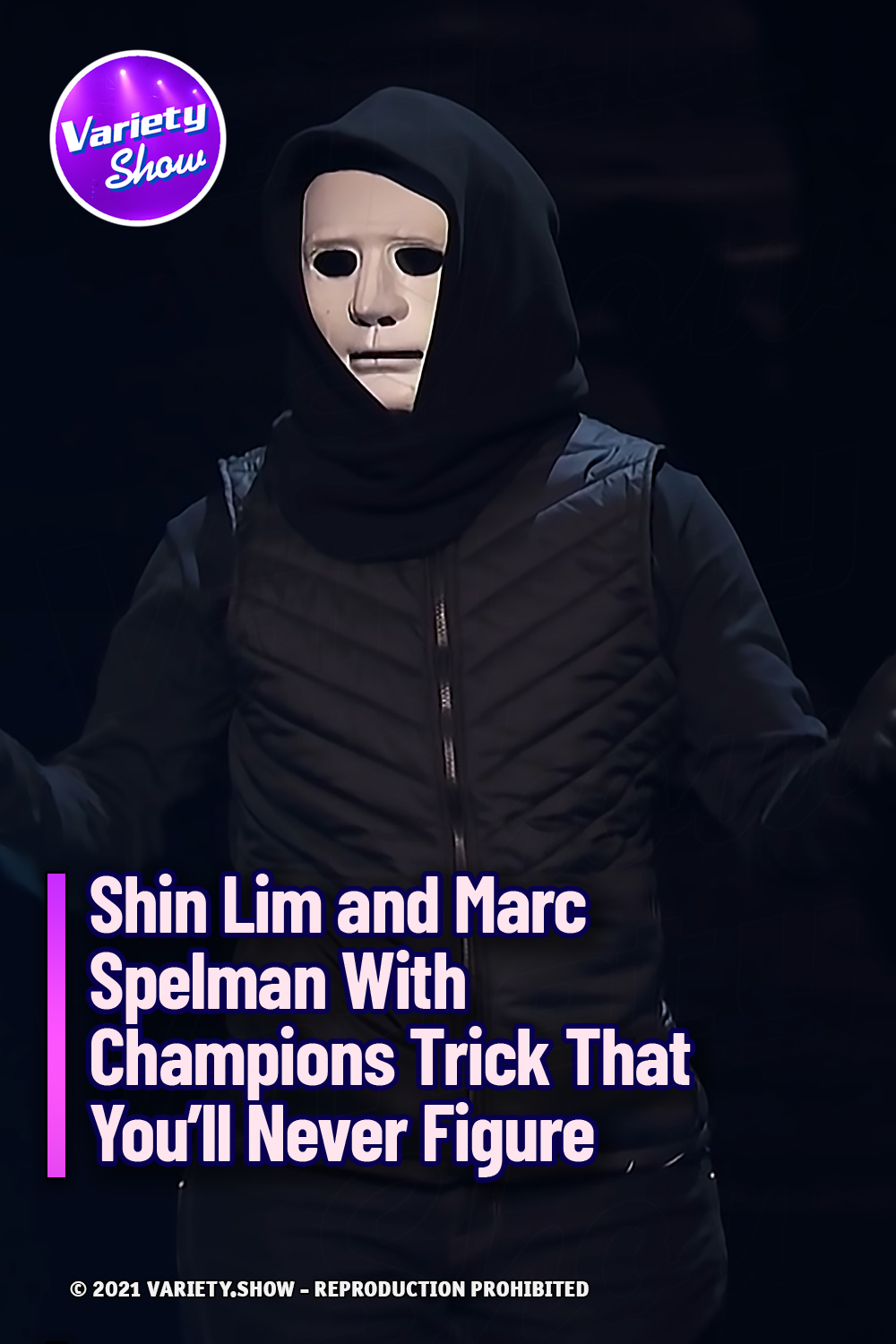