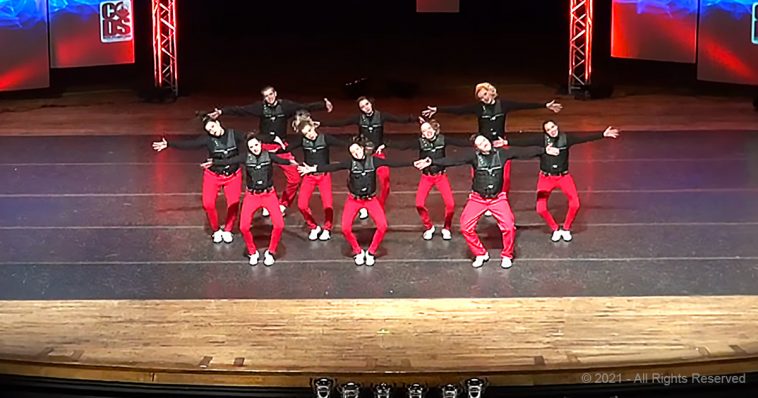 Clothed in black and red the group known as Tap This! look at each other. They know they’re about to blow the audience away.

Tap This! takes the stage at the 2014 Clogging Champions of America. Dressed in black tops and red pants, accented with the signature white clogging shoes. The cheering from the audience grows silent as the 10 dancers look to each other for one final time before they make sure they own their marks.

They keep their head bowed and arms to the side just before the song plays, then it begins. In unison, their faces flick up to the crowd and their smiles delight the audience along with their incredible clog movement. 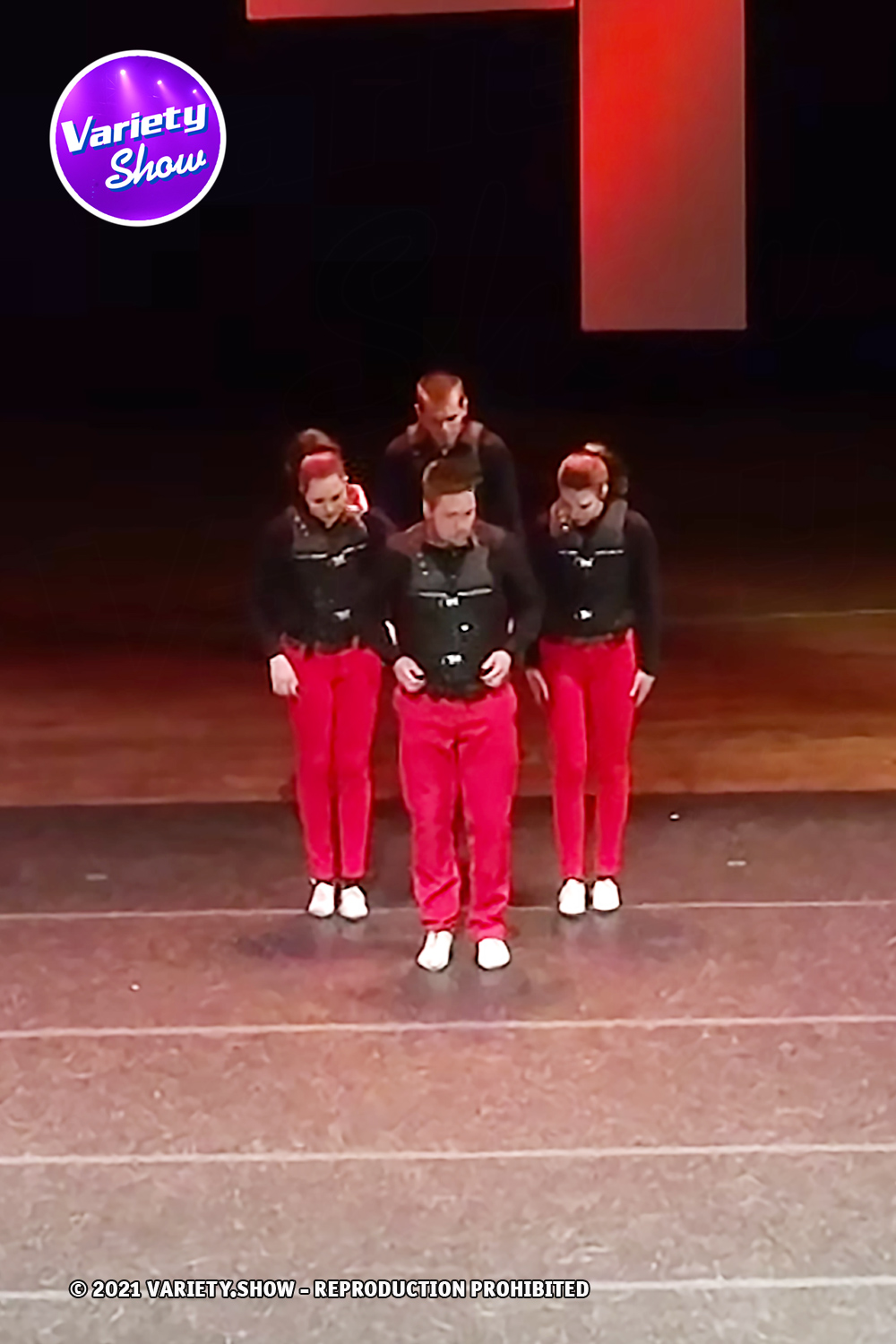 Each step they take is purposeful and energetic, they waste no kick or wave. Even as they switch places and move around each other, there is great trust among them. As the song ends they strike a variety of poses, varying from covering their ears, eyes, or mouths. All of them have wide smiles on their faces.

The crowd cheers at their performance and they wave at the audience while hugging each other with palpable joy. 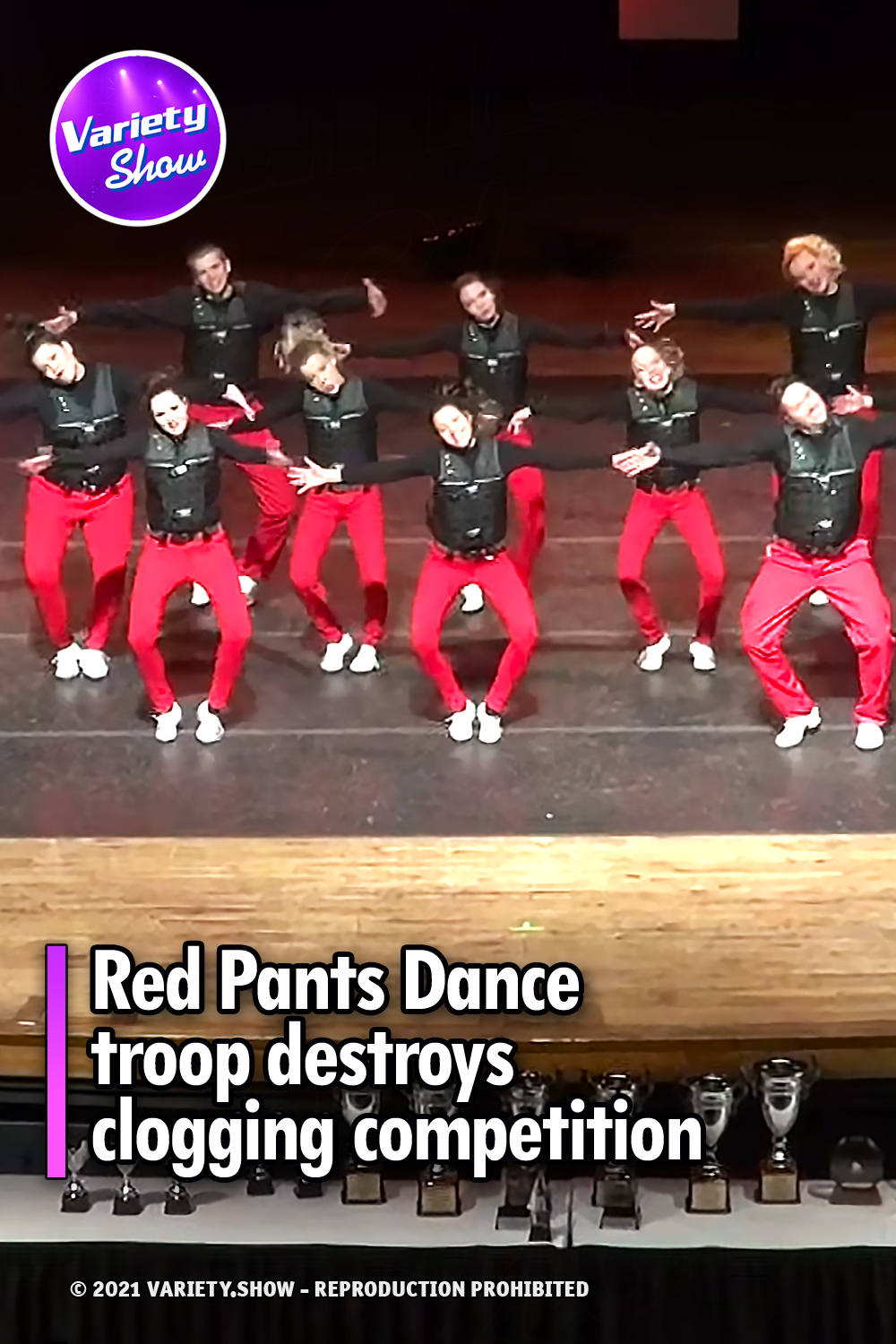