Can you recall every word from this 1965 classic? Turns out, there aren’t very many. The real challenge is trying to get it out of your head after you listen.

The 60s gave rise to so many important parts of our culture, including the invasion of British music that followed The Beatles. One of the most important and record-breaking hits from that time was, however, just a little different — but that’s what made it so good.

‘I’m Henry VIII, I Am’ by Herman’s Hermits was originally a 1910 music hall song. With its wacky lyrics and fast-paced, upbeat music, it’s no wonder that this song became a hit when it was released in the 60s as a rock song. 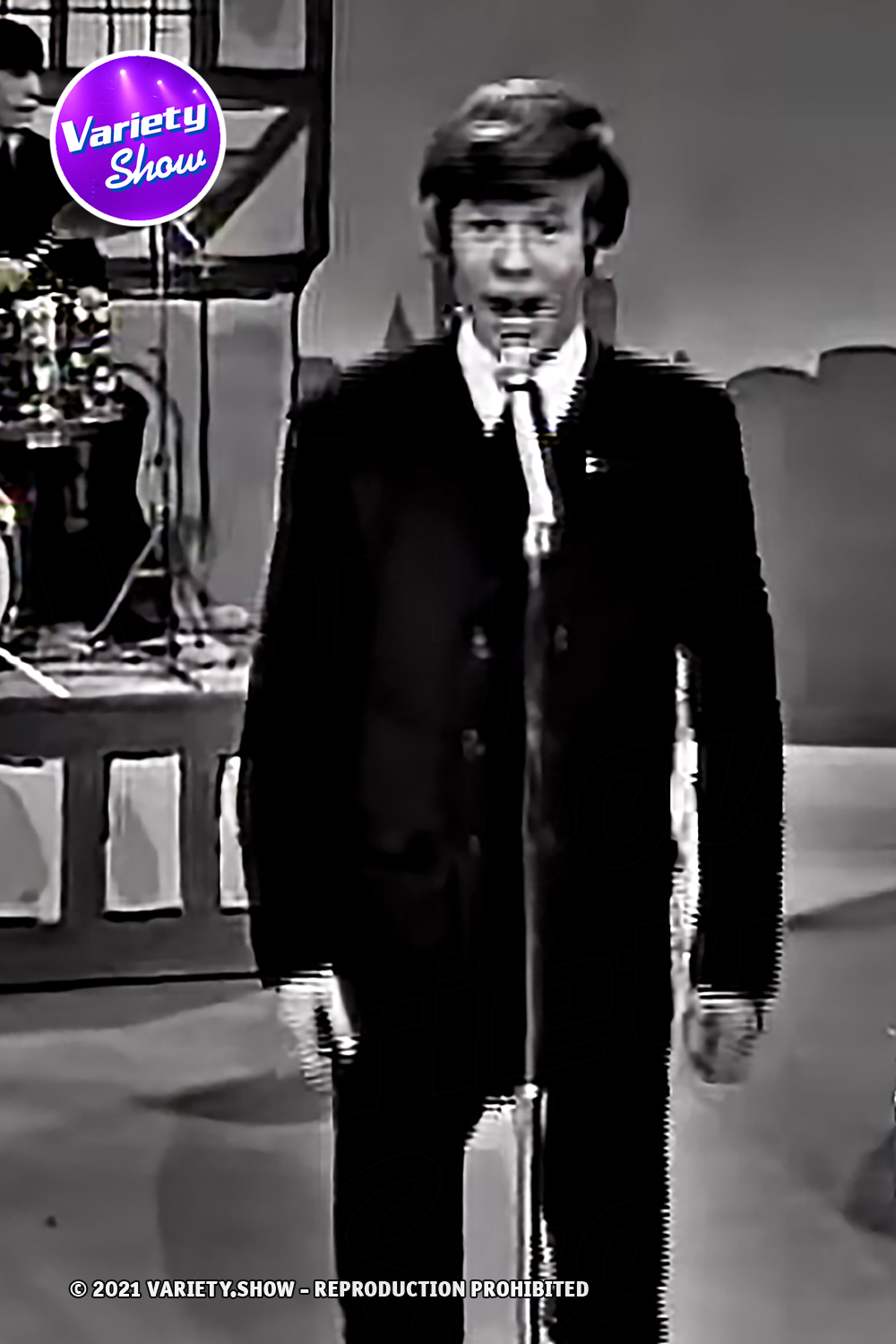 There aren’t many words in ‘I’m Henry VIII, I Am’. In fact, you’ll probably have them all memorized after listening to the song the first time. If you don’t have them down by then, you’ll no doubt have them down afterward, because you can’t get this song out of your head.

It’s one of those songs that just sticks around. Watching the band perform it is always a treat due to the high energy of the band members and the lovely nostalgia of watching The Ed Sullivan show again.

Do you remember when this song came out? Do you still know every word by heart? Are you still humming it even now? I’m sure that’s the intended effect because this song was the fastest-selling song of all time when it was released!