Ninth season winner of The Voice Germany, Claudia Emmanuela Santosa impressed from the very beginning, turning four chairs during her blind audition. The singer of Indonesian heritage blew away the competition with the song ‘Never Enough’ from The Greatest Showman soundtrack, and her life was forever changed. This marked the beginning of a string of spectacular performances that we’ll be taking you through in video detailing her journey.

Claudia’s consistently riveting performances persisted throughout the whole of the show. By the time that she reached the final, the young superstar was a firm fan favorite. This gifted singer has a natural-born affinity for music, having attended music school since four, where she has been trained in piano and violin, in addition to vocal training as well.

German rapper Sido questioned whether she was a machine due to the sheer level of consistent perfection exhibited through her shows. This fantastic journey amazes over and over again, as Claudia Emmanuela Santoso progresses from one of the most-watched blind audition videos in The Voice Germany history to sing ‘Castles,’ ‘Have Nothing’ and Goodbye in the final. 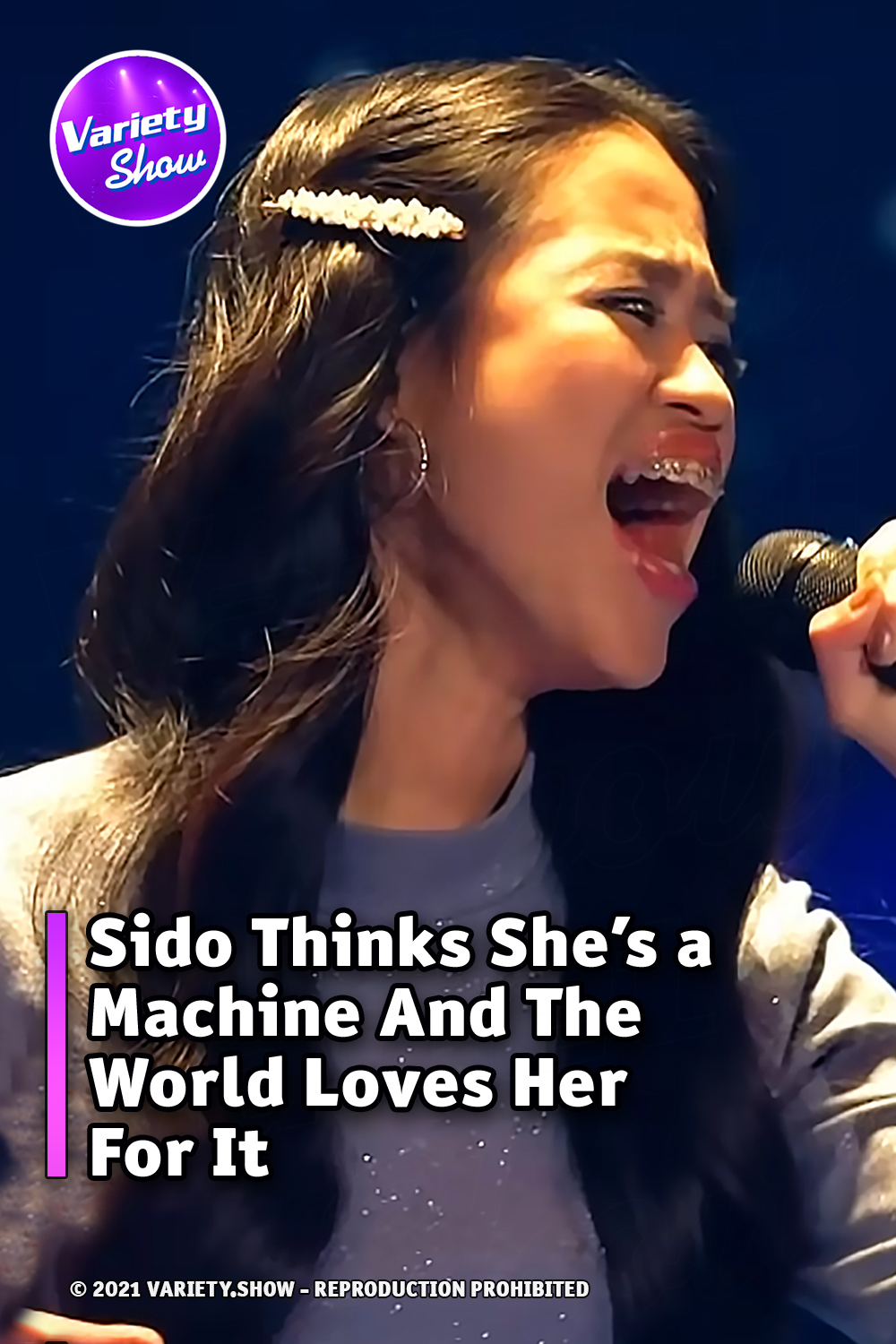