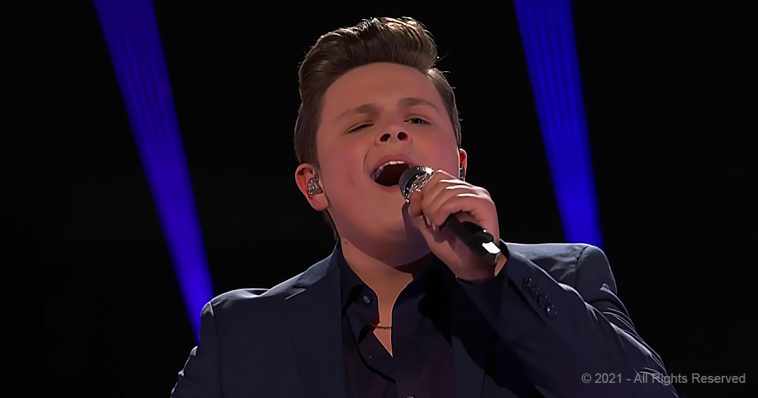 Carter Rubin serenades The Voice with his version of ‘Rainbow Connection’. It was a brilliant performance that was watched by millions.

Teenage sensation Carter Rubin is known for having a pure soprano voice. It is gorgeous to hear in real-time, and makes all of his performances a must-watch. The Voice showed off the limits of his talents when he performed ‘Rainbow Connection’.

The song is familiar to anyone that knows about The Muppets. They are a cultural phenomenon, and was always backed by the brilliant Jim Henson. 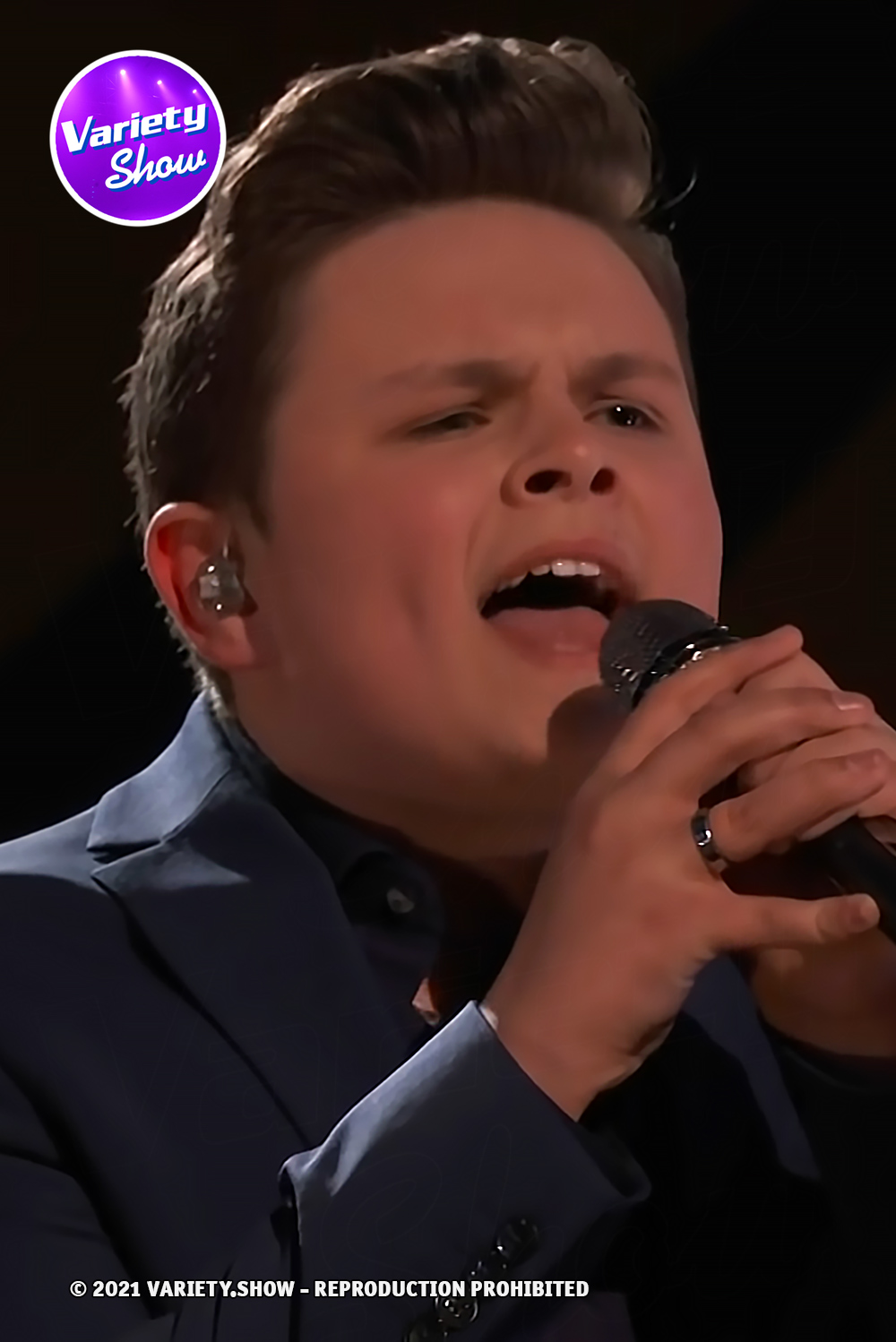 But instead of Muppets, Carter Rubin presented himself and the gift of emotion. He turned the song into a ballad for the ages. This is the type of cover that turns heads, and ends up getting covered by other artists.

In the middle of his performance, you could see Gwen Stefani breaking down. That is the power of a singer that can connect with his fans.

Carter Rubins performance didn’t go unnoticed, and has been seen by millions. ‘Rainbow Connection’ is regarded as one of the best performances by anyone on the show. If this is the start of a rising star, then the entire world will receive a great gift. 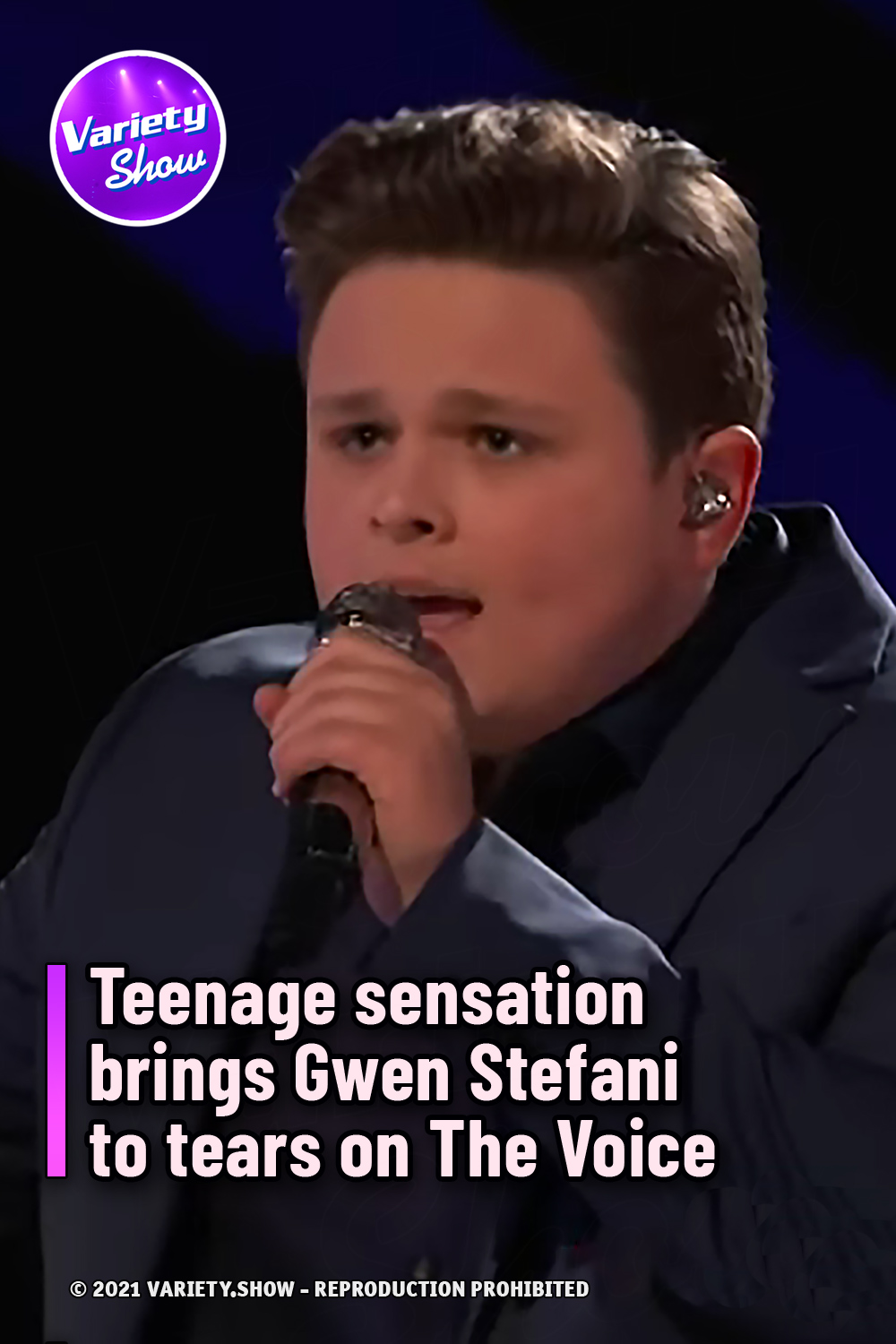