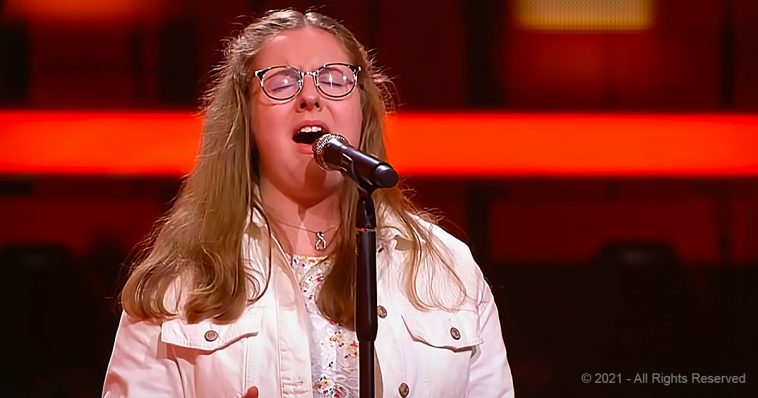 The Voice Kids has a way of unearthing some truly incredible talent. Stella sings ‘Hopelessly Devoted To You’, and it is perfect.

Stella just put to rest the myth that The Voice Kids is a lesser version of The Voice. This 15-year old’s performance was something that dreams are made of. In an unbelievable show of confidence, she won over millions by singing an Olivia Newton-John classic.

When the music for ‘Hopelessly Devoted To You’ starts, everyone knows what it’s about. You don’t choose ‘that’ particular Grease song without having some pipes. 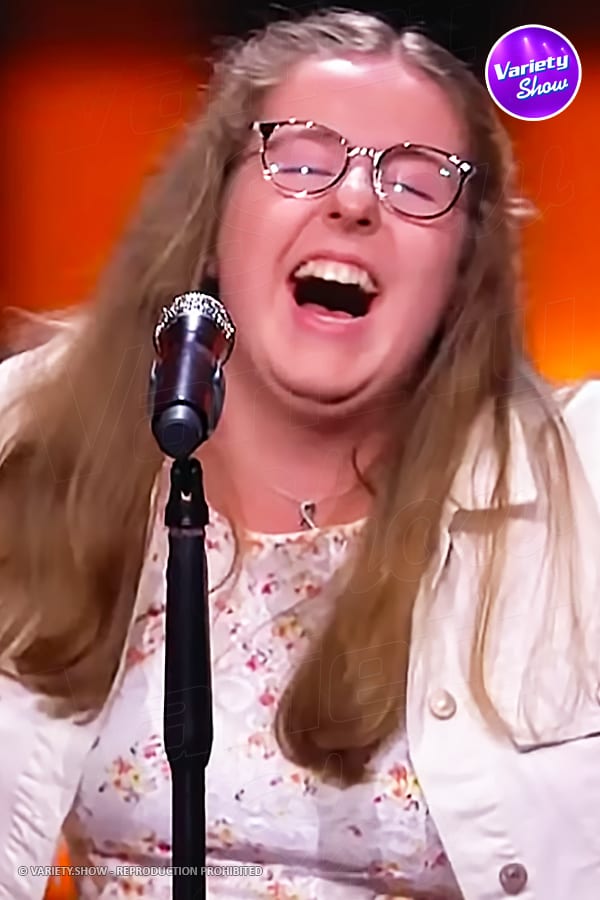 Shortly after the first bridge, it didn’t take long for one of the judges to turn around. Stella showed impressive range, control, and stage presence. The other judges were dancing in their chairs, so were quietly mulling over the idea of turning around.

Stella only got a one chair turn, but that is still impressive considering the stakes. You don’t need a four-chair turn to win the entire competition.

The Voice Kids has quickly become a great companion show to The Voice. It changes the dynamics of the show, and allows young talent to sing in a more balanced competition. With stars like Stella, the judges will always have a team full of talent. 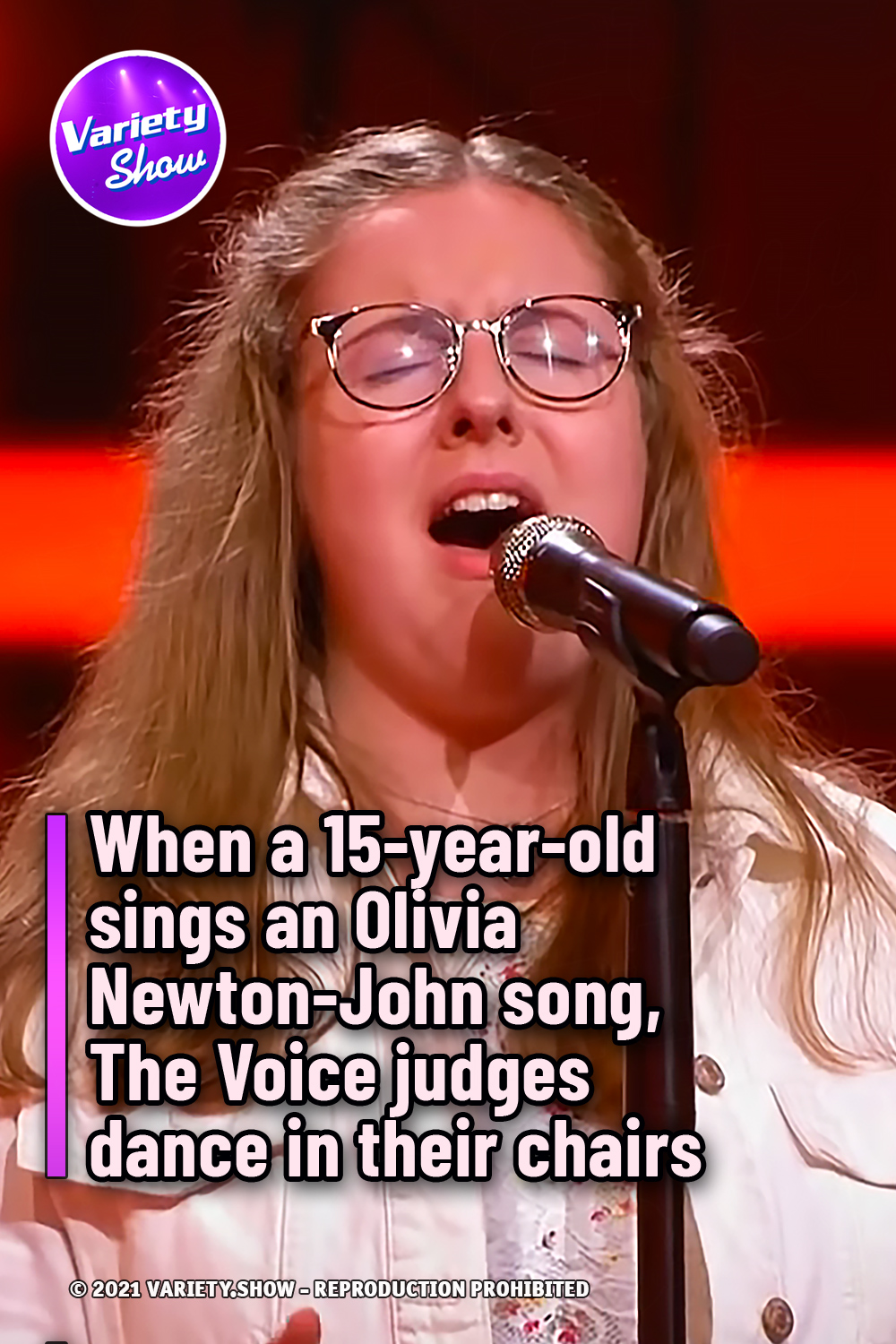