Dolly Parton returned for the Macy’s Thanksgiving Day Parade. Her voice was a welcome sound to the tune of ‘A Holly Jolly Christmas’.

There has never been a better time to celebrate the holiday season. Cracker Barrell and Macy’s knew the world needed to take a breather, so brought in a special guest. Dolly Parton surprised the world with her one-of-a-kind voice, and brought the heat with her version of ‘A Holly Jolly Christmas’.

Burl Ives made the song famous in 1964 when he was tasked with replacing Larry D. Mann. Like Parton, Ives had a voice that made him a logical choice to sing ‘A Holly Jolly Christmas’. 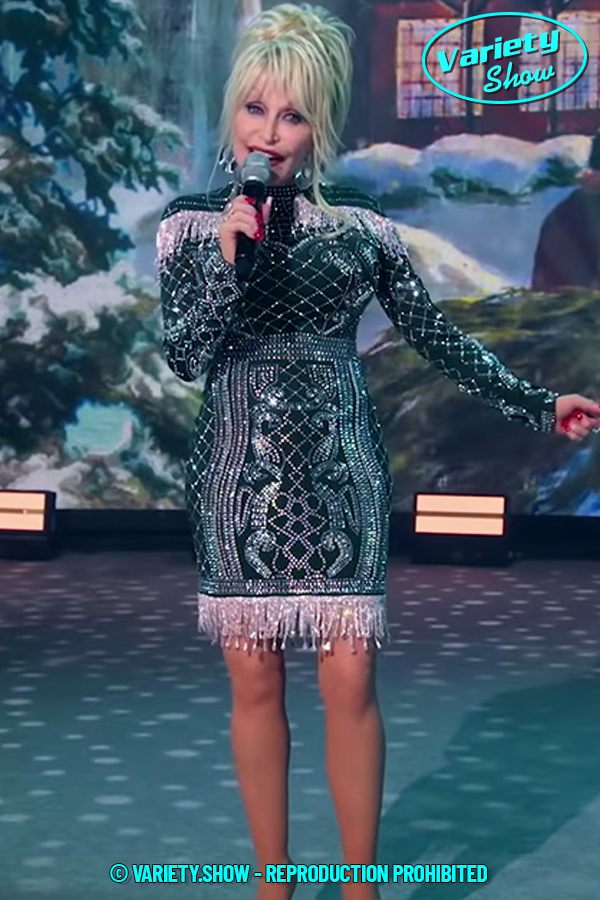 In keeping with its annual tradition, the Macy’s Thanksgiving Day Parade put on a show for the ages. Out of all the acts, Dolly Parton was the light that shined the brightest. On a stage full of natural talent, millions couldn’t take their eyes off of the main event.

Speaking of shining bright, Parton was the best dressed of the entire night. She had on a sparkly black dress that will be talked about for years to come. Dolly is still beautiful and has not lost a step in her singing voice.

It’s the little things that make a singing performance worth multiple watches. With ‘A Holly Jolly Christmas’, it is the lights, backup singers, and instrumentals. By adding Dolly Parton, it becomes a performance to be remembered.