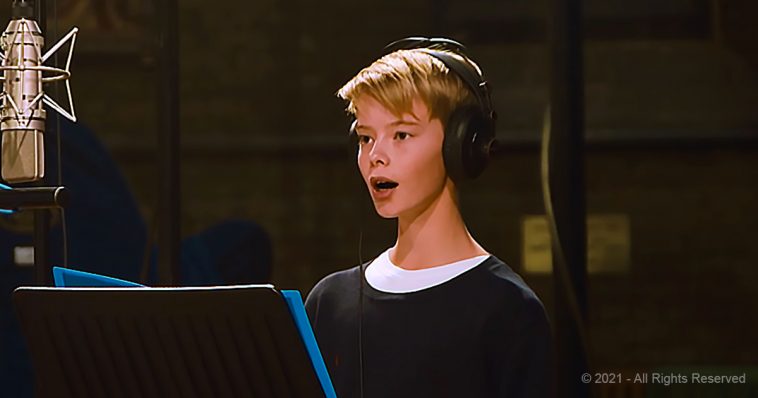 A chamber choir, conductor, chamber orchestra, and 12-year-old boy gathered together in a church to record Mozart’s “Laudate Dominum.” The results are breathtaking at the very least.

The video opens with singer Cai Thomas nodding profusely at the conductor, signaling that he was ready to begin. Thomas appeared a little nervous at first, but after the musical introduction, he started singing. This washed an air of peace and calm over him.

As he sang, Thomas was accompanied by the London Mozart Players and Pegasus chamber choir, conducted by Robert Lewis. The acoustics of the recording venue, St John the Evangelist, Croydon, only added to the song. 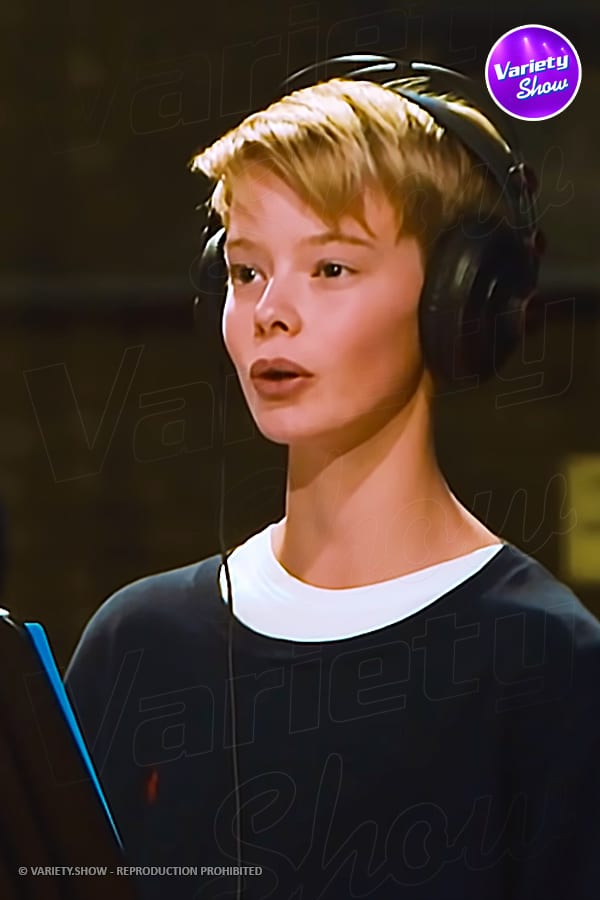 During parts of the song, the chamber choir joined Thomas to add depth to the singing of this Psalm. Singers, men and women alike, harmonized together with a similar quality of Thomas’ vocals alone.

Cai held high treble notes for an impressive amount of time as the song neared its end. Cai was focused but relaxed as he ended his part and let the London Mozart Players finish the song.

Cai is a YouTuber and musical artist with over 20,000 followers. He released his debut album that included a recording of this song in March of 2020, titled ‘Seren’ to pay homage to his Welsh Heritage. 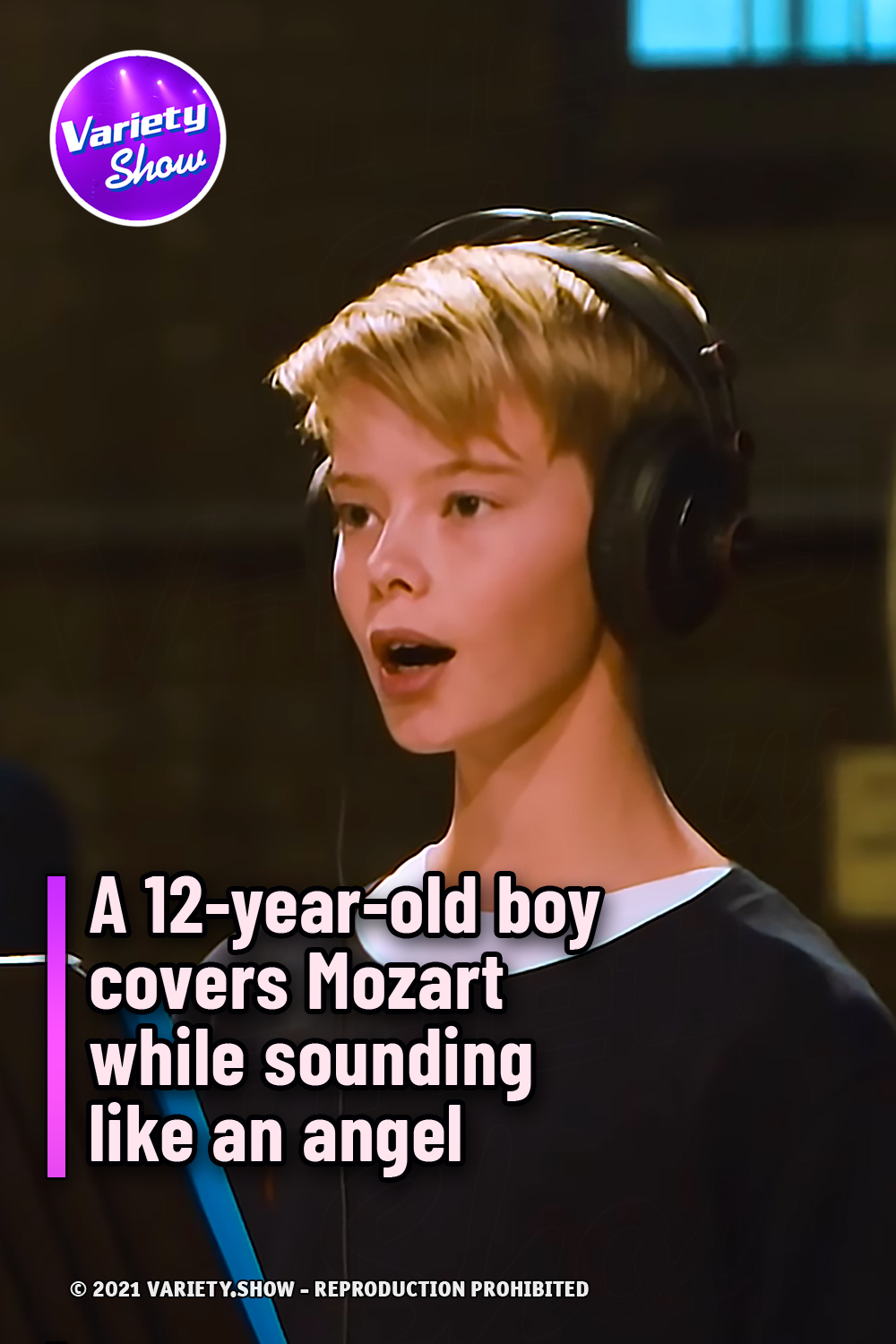