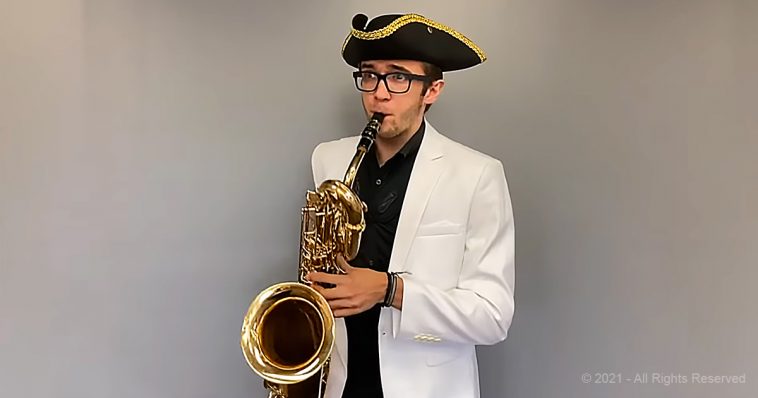 The idea of one person playing all 46 Hamilton songs seems insane. Thanks to Lyon Bros, it is now a fun reality for all to witness.

Since 2016, the Lyon Bros has been entertaining fans with their quirky videos and catchy music. Compared to other YouTubers, they rarely post, so every new video has to have an angle. Nathaniel Semson is the standout in this one, and may have upstaged the rest of his bandmates.

Semson plays all 46 tracks from Hamilton in five minutes using a variety of instruments. This one-man-band approach is both refreshing, funny, and truly delightful. 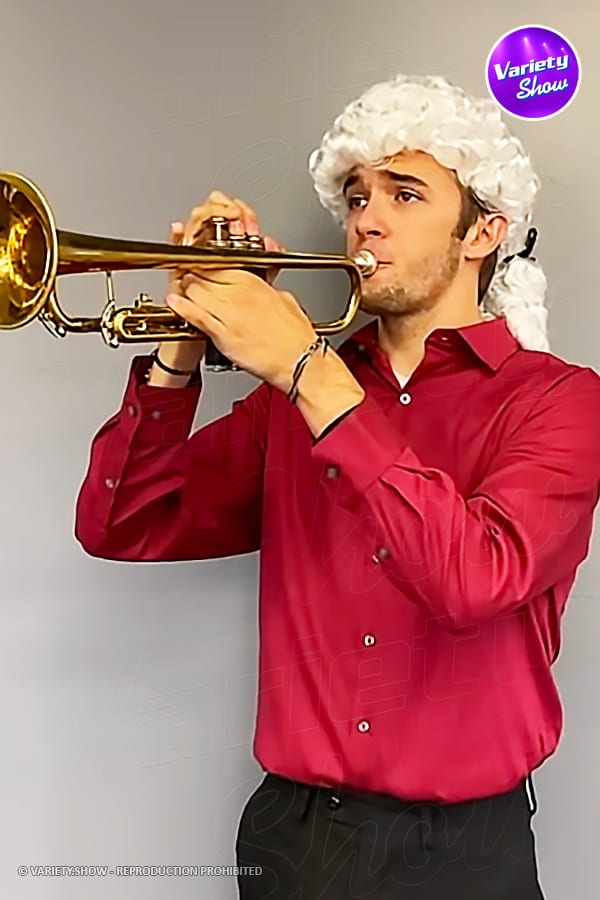 At one point, he even breaks out into some light singing during ‘You’ll Be Back’. Pay close attention to how he plays the instruments. These are not clever camera tricks to hide his lack of music prowess. From the very first track to the last, Semson is performing on his own.

Ten different instruments were used to make the Hamilton video. It required a lot of discipline and hard work, but was a piece of cake for the Lyon Bros.

No one knows what the future holds for the channel. As the kids grow into adults, their responsibilities begin to shift. They’ve always been open about their priorities, so fans may be disappointed when they move on to new opportunities. If it comes to that, then at least the world got to see them at their absolute best. 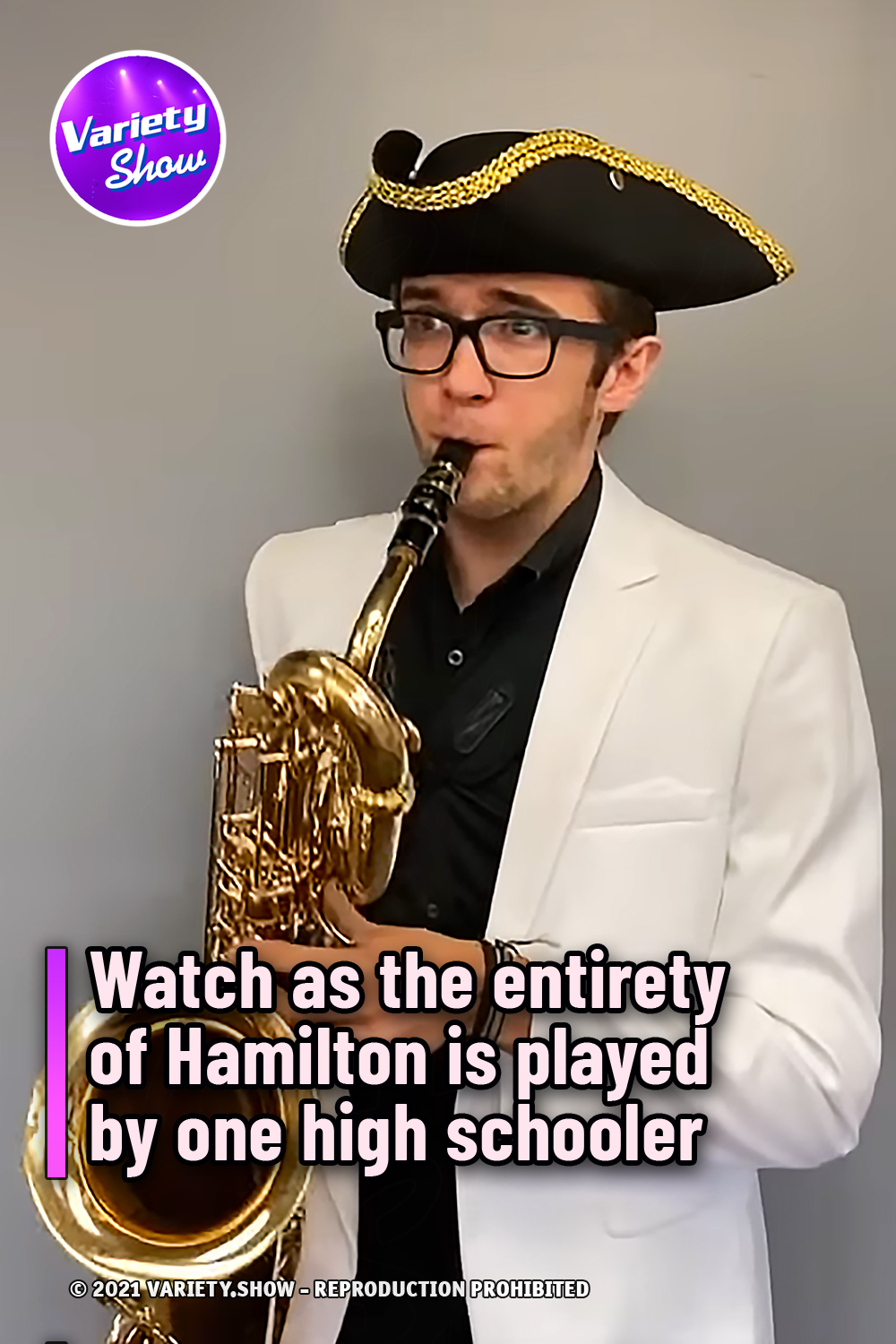