This season of The Voice has been filled with outstanding blind auditions. Desz took the stage and crushed a Toni Braxton classic in front of the world.

There is something in the water at The Voice studios. Every other day, an incredible amateur singer takes the stage to change the course of the competition. Desz got her shot at fame and had no trouble wowing everyone in attendance.

Singing any Toni Braxton song is notoriously difficult due to her unique deep voice. Choosing a Braxton song for the blind audition is considered one of the hardest paths to victory. 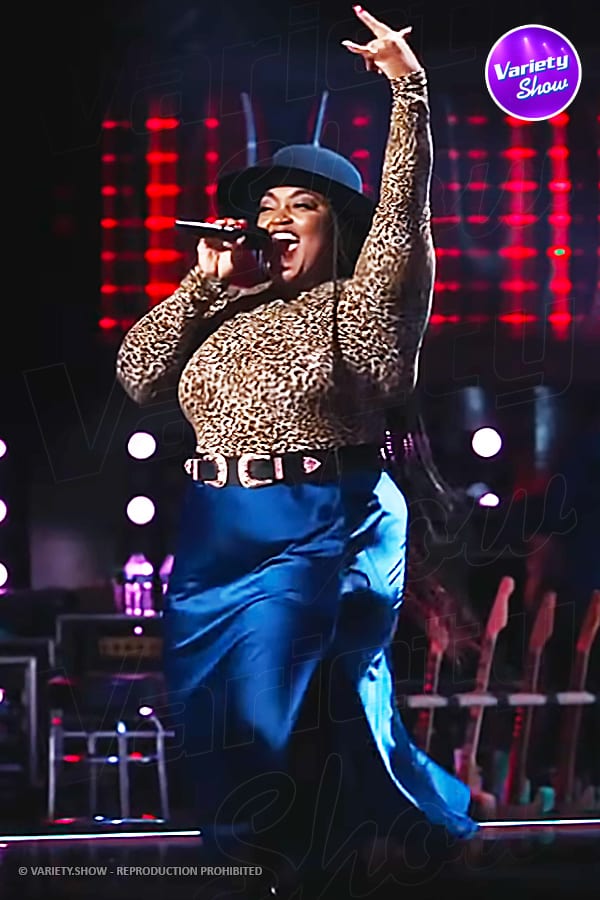 Desz sounded good in the beginning, but not incredible. Kelly Clarkson was able to see past the young singers’ nerves and was the first to turn around. As the other judges danced along to the music, they slowly began to see the potential.

Blake finally came around during the finale, as Desz’s powerful voice was too good to pass up. When it was all said and done, all 4 judges were salivating at the idea of having this unique voice on their squad.

The potential for Desz to take it all is there with the right coach. She already has the voice, so the real test will come down to song choice and stage presence. The entire Clarkson squad is solid, and in the end may be the best collaboration of talent in the history of the show.