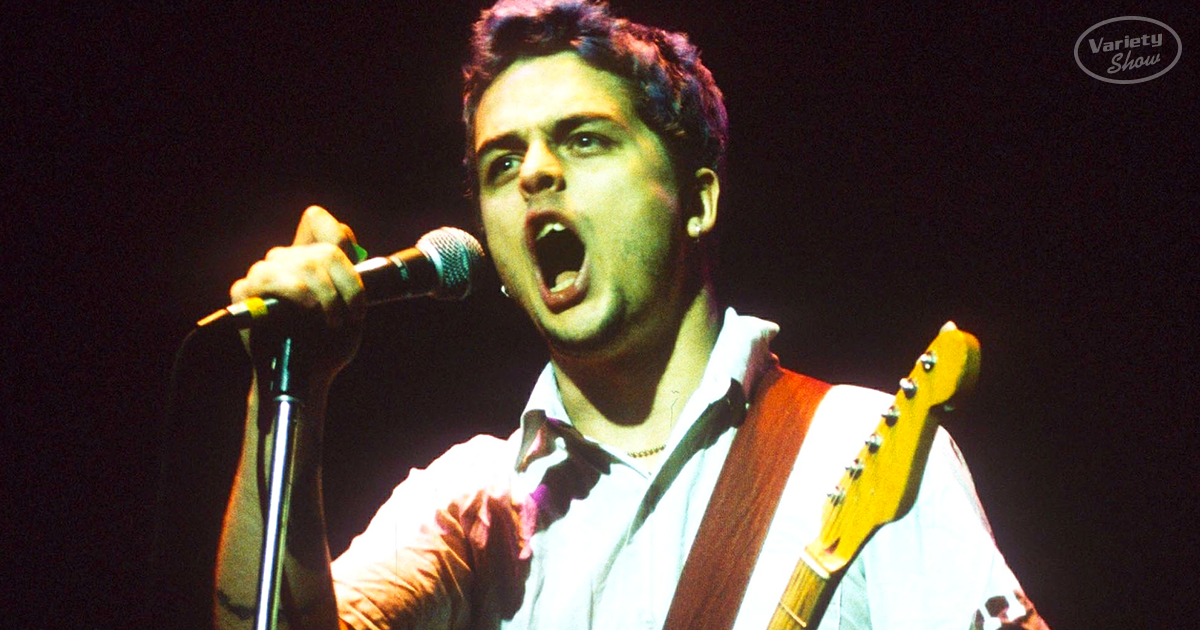 There are certain songs from the 90s that will always move you. Whether it’s a love song making you remember a good time from way back, or a hard rock hit that helped you let off some steam, this period of music is a source of strength for many people. No matter how old you are, if you lived through the 90s, these sixteen songs are sure to bring about a wonderfully warm feeling of nostalgia.

Whether you hated it or loved it, everyone knew Fiona Apple’s controversial song and its video featuring the eighteen-year-old scantily clad.

Lauryn Hill debuted on top of the Billboard Hot 100, with this track that she received very little encouragement with. The whole song was written, recorded, and produced by Lauryn herself.

As the first breakout music video of her career, Missy Elliot changed the landscape of hip hop forever. Her patent leather blow-up suit worn under the eye of a fisheye lens will be remembered in rap and hip hop history forever.

The most successful single from Outkast’s ‘Aquemini’ album of ’98 ended up getting the group sued. Civil rights legend Rosa Parks filed for damages and to have her name removed in ’99, but the case was dismissed. Then in 2004, Outkast was sued again for damages tallying over $5 billion. They ended up settling out of court and had agreed to collaborate on an educational program concerning Rosa’s life.

“Good Riddance (Time of Your Life)” by Green Day

The punk rock ballad “Good Riddance (Time of Your Life)” is a song that went platinum, becoming one of the band’s most popular tracks.

“Still Not a Player” by Big Pun feat. Joe

Big Pun made a fantastic debut sealing his place in East Coast hip hop history with his fantastic flow found in the dirty rap “Still Not a Player.”

Sinead O’Connor, with a buzzcut, is an image that’ll forever remain in music history thanks to the striking video and astounding emotional depth of “Nothing Compares 2 U.”

Beck’s “Loser” was a breakthrough moment for him, taking the struggling musician from playing at coffeehouses to being known globally.

With this one song, Alanis Morisette changed the landscape of alternative rock forever with a single that went Gold, ending up her highest-charting single ever reaching number four on the Hot 100 of ‘96.

“No Scrubs” by TLC

It’s hard to imagine TLC going broke, but they were just about to declare bankruptcy before “No Scrubs transformed their lives, making them one of the most successful girl groups o0f the 90s.

“All That She Wants” by Ace of Base

Swedish sensation Ace of Base revolutionized reggae-pop with the release of this massively successful single that went Platinum in the U.S.

“Are You That Somebody” by Aaliyah

At just nineteen years old, Aaliyah performed with the finesse of an industry leader. The sound of a baby giggling in the background was a component of video production that played to the star’s nickname ‘baby girl.’

“Come As You Are” by Nirvana

With purposely confusing lyrics endless interpretations, “Come As You Are” was Nirvana’s second top ten hit.

“Zombie” by The Cranberries

Dolores O’Riordan wrote “Zombie” as a protest against the IRA bombing in Warrington of 1993, reaching number one in no less than seven countries, including the U.S.A.

“High and Dry” by Radiohead

The title track of the “High & Dry / Planet Telex” single was recorded way back during the “Pablo Honey” recording sessions, but the band remastered the scrapped track years later, leading to the version that we all know and love.

“Don’t Speak” by No Doubt

Gwen wrote this song with her brother Eric before he left No Doubt, however, after she broke up with Tony Kanal, it ended up being recreated from a love song to a song about a broken heart. 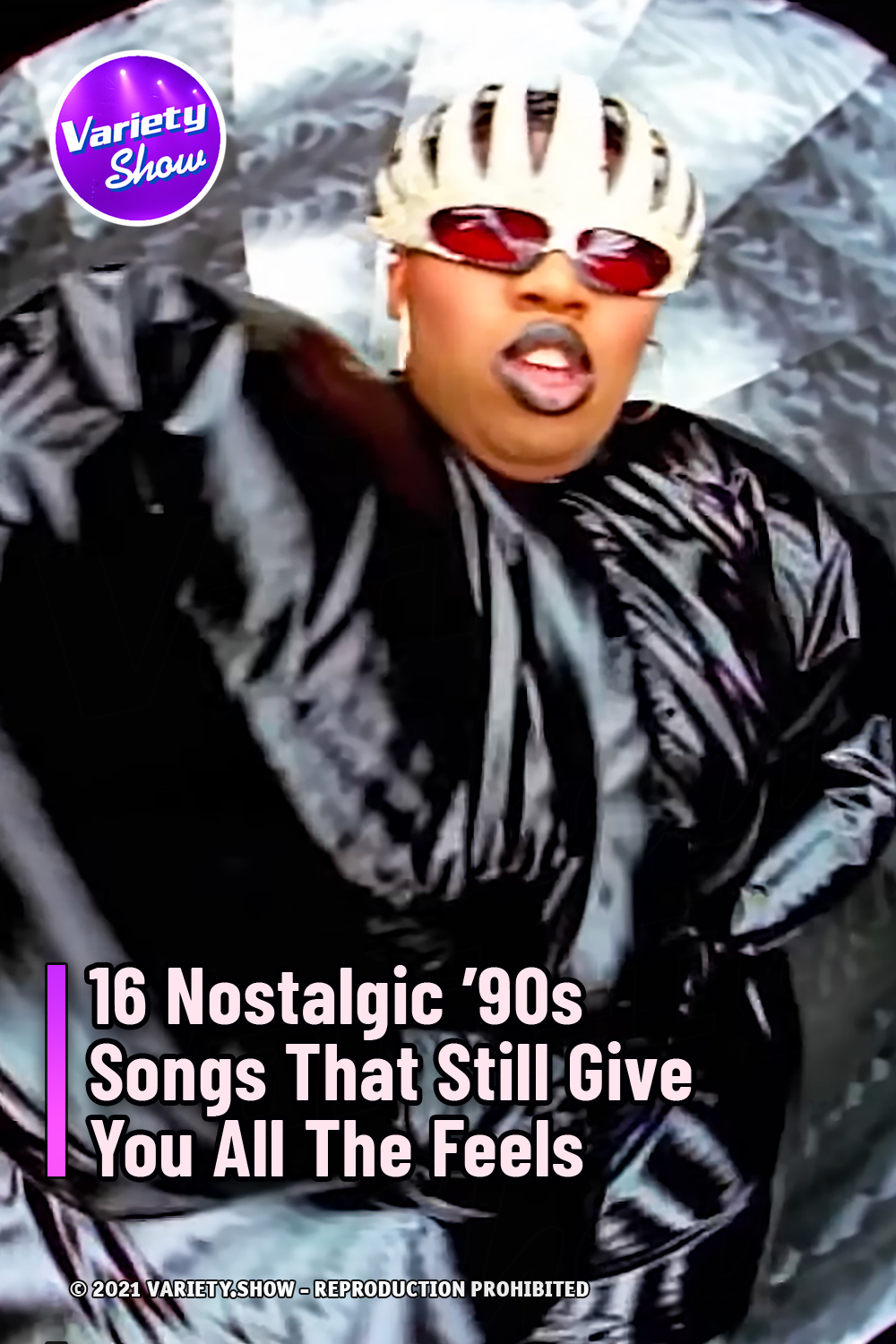