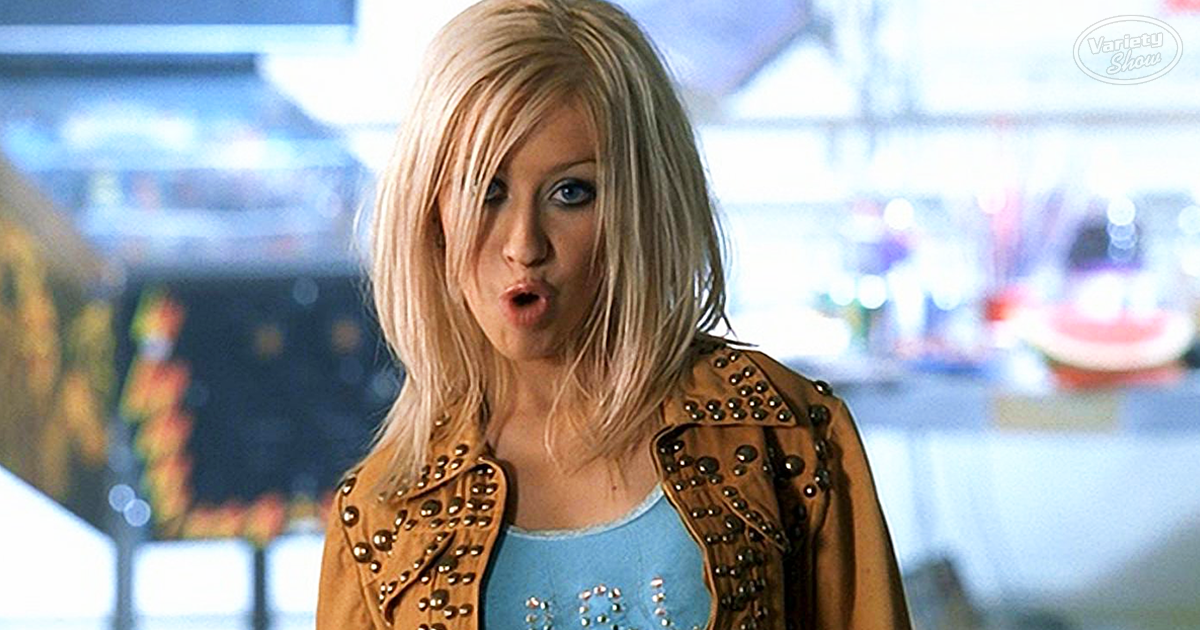 90s Fashion was largely influenced by the music industry, with pop culture icons, rappers, and R&B stars setting the standards. Out of the selection of innovation that arrived in this period came certain beauty looks and trends that persist. Here’s a look at fourteen of the most striking examples appearing in popular music videos of the 90s.

At the same time, as Madonna carried voguing from underground gay club culture to mainstream house, she also brought about an all-new era in bold eyebrows.

Pigtails had come and gone, but Britney made them look good. Her sexy schoolgirl look remains the go-to for many brazen beauties who are looking for a cool way to carry their hair during summer.

The Spice Girls showed girls everywhere that you don’t need makeup to look yourself – striking and stunning thanks to being yourself loud and proud.

Once TLC’s “No Scrubs” started setting trends in fashion and music, it started a trend in rainbow-hued hair that has persisted to this day.

The 90s were all about matching, but no one knows how to do this more stylishly than Destiny’s Child. Keep it all the same but keep it bold, and the coordination could pay off in a big way like is seen in “Say My Name.”

Janet Jackson’s facial jewelry in “Together Again” showed women how to connect to their roots, inspiring the generation to begin exploring the more brazen exhibits of self-adornment.

“What A Girl Wants” by Christina Aguilera – Blue Eyeshadow

Blue eyeshadow made many appearances during the 90s, but it was Christina Aguilera that realized how to wear it best.

90s Fashion is finished off perfectly by butterfly hairclips, with Mariah Carey showing us how it’s done in her video for “Heartbreaker.”

Alanis Morissette is the queen of grunge, with the music video for “You Oughta Know,” being the perfect example of how to lift your look with dark lipstick and out-of-bed hair.

“The Boy Is Mine” by Brandy & Monica – Glitter

Glitter gives the right look just the right touch – just take a look at how Brandy & Monica use the subtle addition of glitter eyeshadow to highlight their sleek, chic features.

Not everyone can get the overlined lips shown by Toni Braxton in her timeless 90s ballad. Both it and bold lipliner trended big during the 90s and still look great.

An extremely light foundation worked well for Shania when her country hit, hit, but it’s a trend that most will be happy to say goodbye to. Color matching is the way forward.

“Ready Or Not” by The Fugees – Brown Lipstick

Brown lipstick rounds off the right look, lips, and attitude so see if you fit the mold set by The Fugees when Lauryn Hill created a low-key soul trend that we all love to this day. 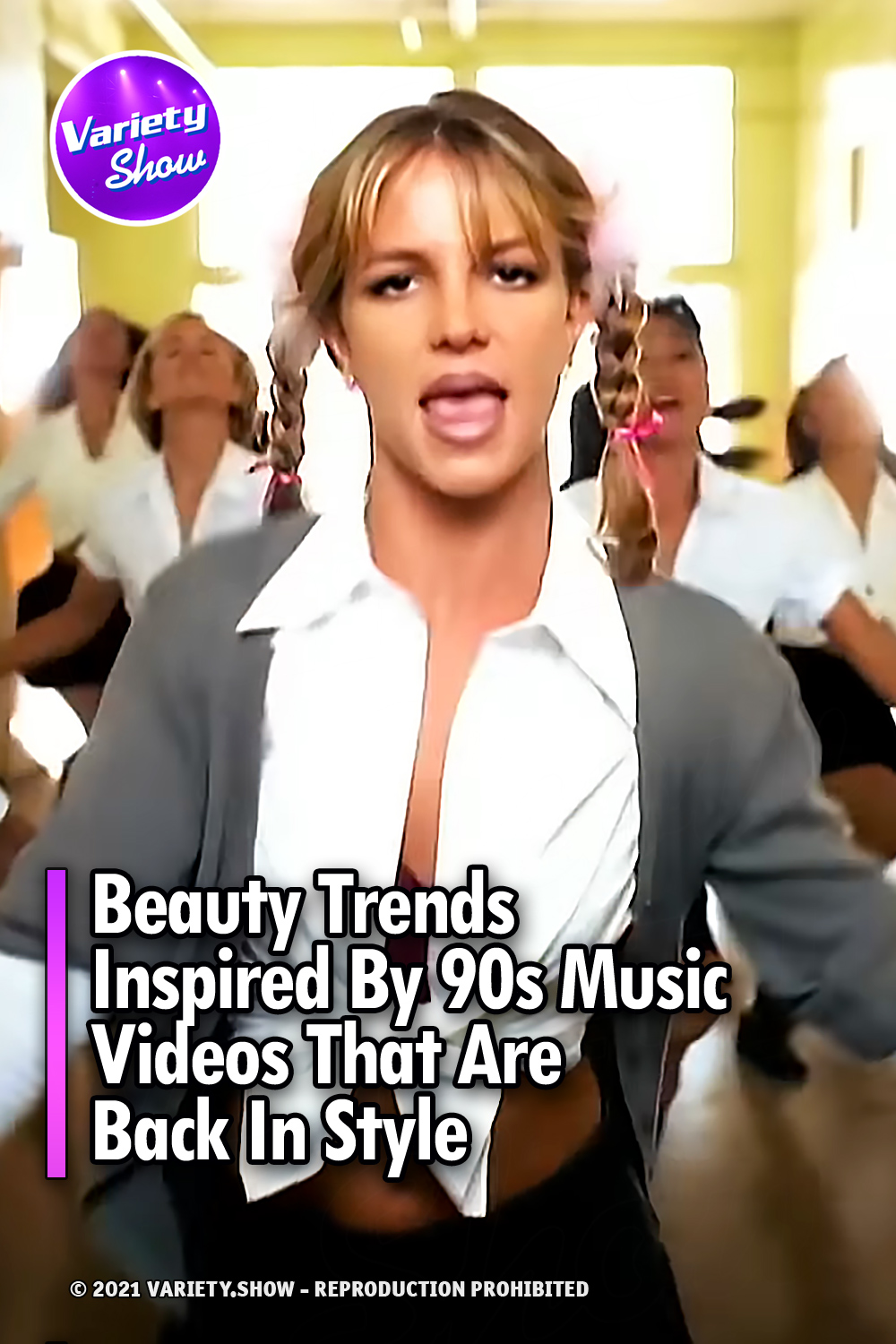