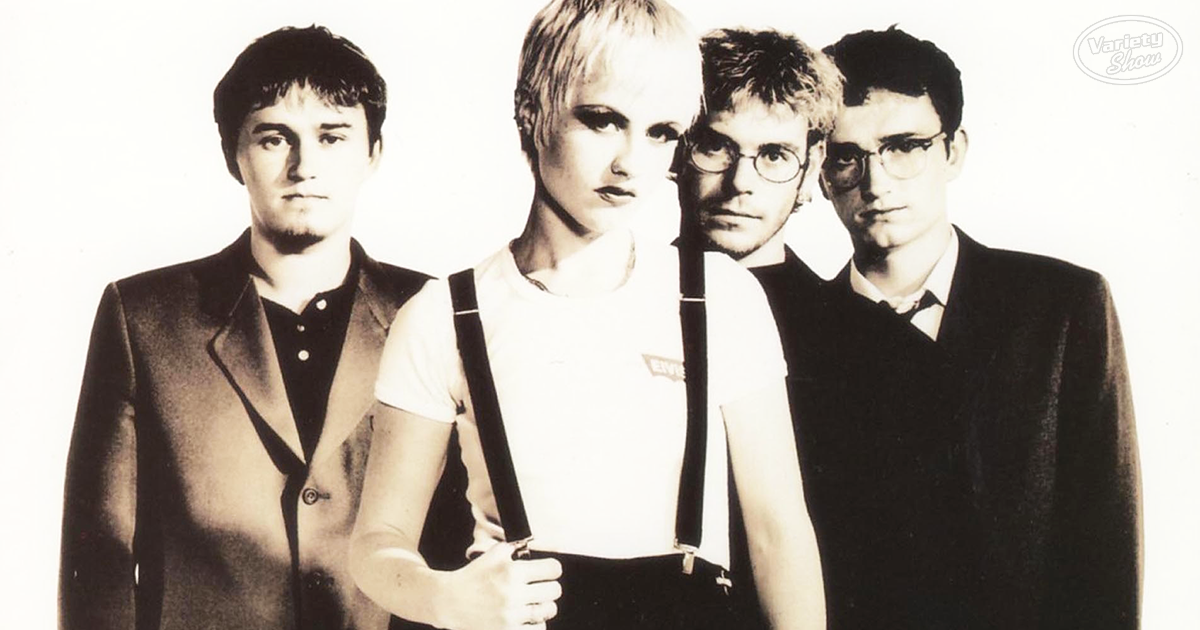 The 90s brought about the rise of feminist music hard and fast, with the alternative and indie rock world celebrating a generation of female empowerment. Much of the music made during this period featured pioneering artists that were impossible to ignore. Here are sixteen of the best 90s rock songs featuring a female lead artist. These are women that changed the landscape of rock and roll forever.

Courtney Love and Eric Erlandson created a true gem when they released “Violet.” It’s a track about taking what life has to give and loving it, and despite the hints towards domestic violence, it was a massive success.

“You Oughta Know” by Alanis Morisette

Despite rumors persisting that this track was actually written about Dave Coulier, it’s just an urban legend denied by Alanis Morissette.

“I Touch Myself” by Divinyls

This anthem to eroticism may have shocked many, but it was the very subject matter that made it such a well-known hit. Within just a short while, the Australian single peaked at number one locally, and number four on US charts.

Killing Heidi made it big with this song adopted as a 90s teen anthem for so many youths. Ella and Jesse Hooper made it big in Australia and New Zealand, reaching number are in the ARIA Singles chart of ’99.

“If It Makes You Happy” by Sheryl Crow

The wordplay of “If It Makes You Happy” is a unique element that adds a personal feeling, and an attribute to all of her most popular songs. It’s an inspiring track that makes you want to get out there and enjoy life.

The single “Seether is a song that the artist admits has many levels, celebrating femininity in many of its forms as Nina Gordon’s emotions changed through the process of composing the lyrics.

“Cannonball” by The Breeders

“Cannonball” started as a side project that ended up charting on the US Hot 100. It did, however, change names first from “Grunggae” thanks to the way that Kim Deal thought the riff was similar in style to reggae.

Australian rockers Magic Dirt had a couple of hits with “Dirty Jeans” being one of their quieter, calmer offerings.

“Dig Me Out” by Sleater Kinney

Carrie Brownstein later rose to fame in the popular comedy series “Portlandia”, but she got her first taste of the limelight in the 90s as lead guitarist of Sleater Kinney.

L7 was an all-girl force to be reckoned with, committing one of the most disgusting acts ever seen from any artist. Danita Sparks screamed out “Eat my used tampon you mother*ckers” tossing a tampon recently removed at the onlooking audience. Wow.

Indie sensation Sonic Youth arrived out of New York with an all-new vibe taken to the alternative genre. This hit made a major influence on mainstream pop, while at the same time shaping rock history.

“Sunday Morning” by No Doubt

No Doubt’s ’97 hit shows Gwen Stefani in full punk rock glory, proving that she was one of the best rockers in punk history well before she proved herself in other places.

“Dreams” by The Cranberries

What a fantastic debut The Cranberries had with this catchy single. There was a time when the world was lulled by the relaxing but uplifting melodies of Dolores O’Riordan with one of the most influential breakthrough songs ever.

“Rebel Girl” is an anthem of the ‘Riot grrrl’ movement of the 90s. It’s underground feminist infusion to punk music conveyed a strong message drawing fans through the relatable subculture.

Courtney Love wrote “Malibu” for Stevie Nicks to sing, developing a tale inspired by living in a Malibu trailer at the age of sixteen. Courtney shared with Blender magazine that the track is a cry for the boy, and in a way, Kurt, to turn away from Hollywood and drugs, and to turn to her instead. 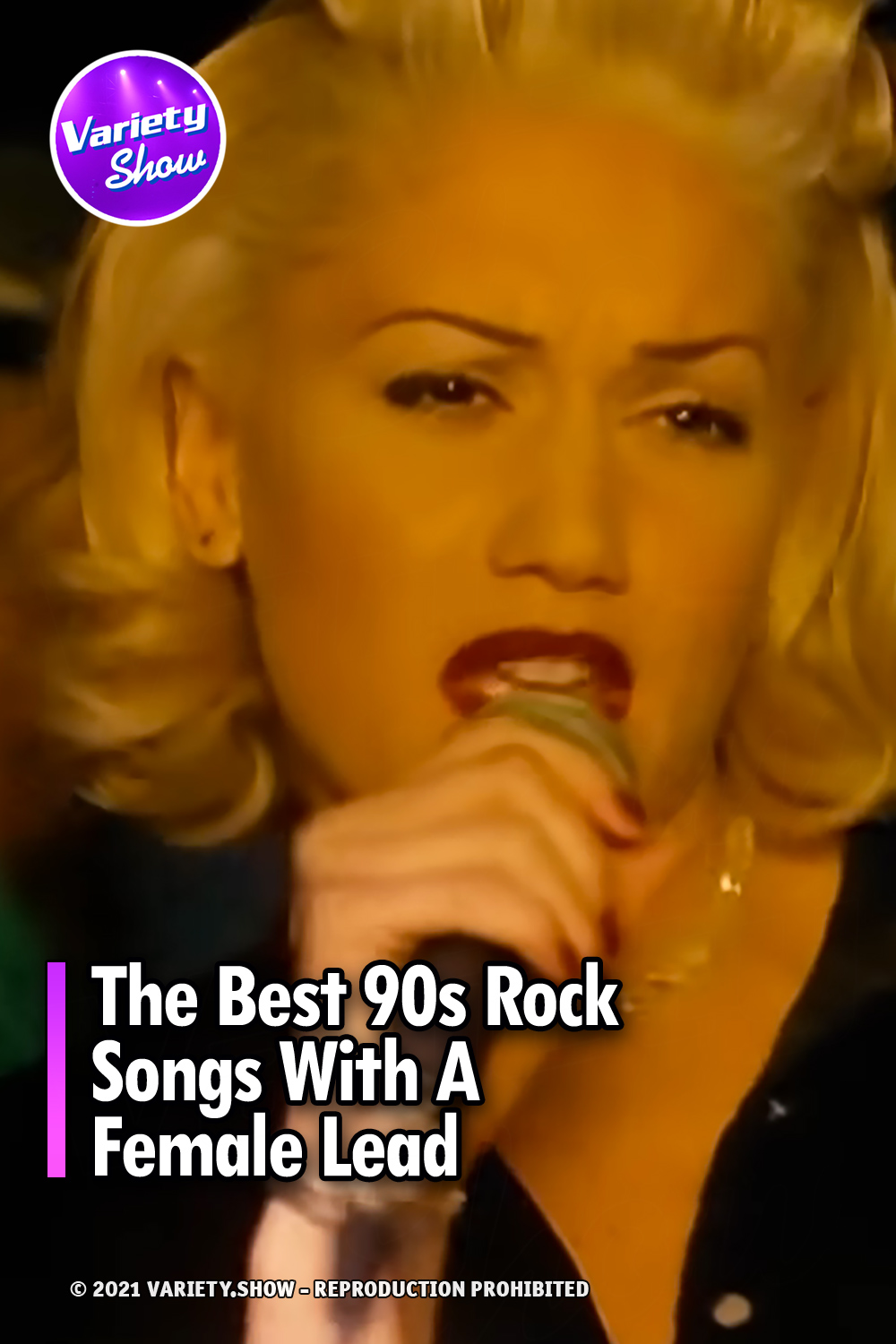