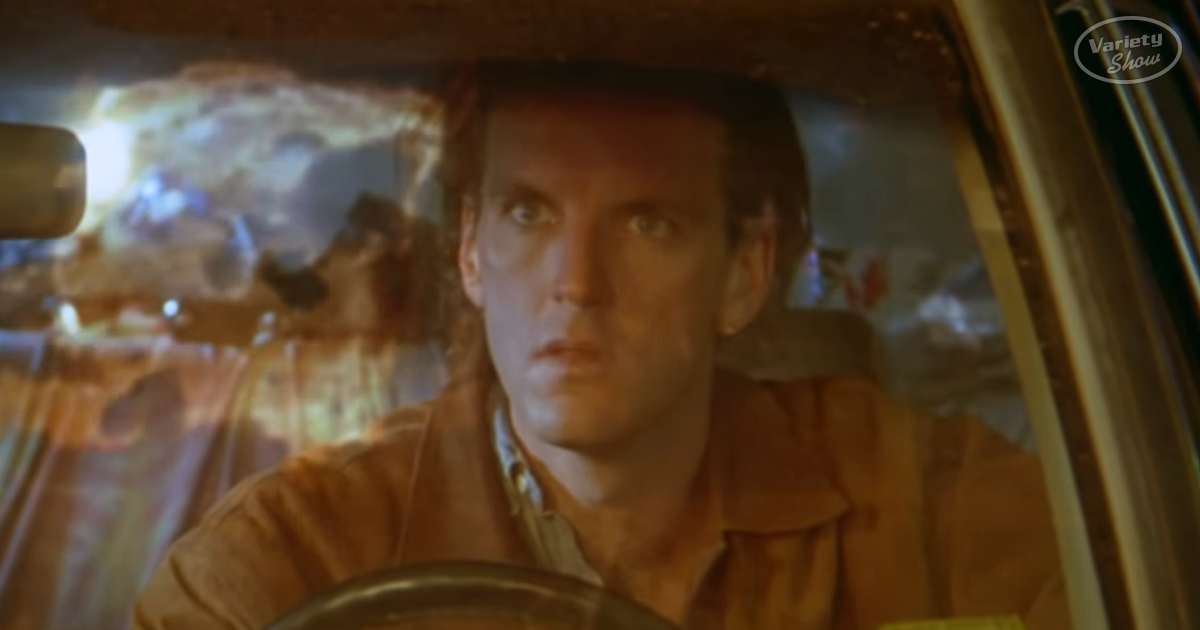 90s pop culture will live on forever, with countless gems of mainstream society hinging upon movies, music and trends set during this time. Teaser trailers of the 90s were no exception, setting standards in the production industry that hold up to this day. We’ve put together a look at 8 breath-taking teaser trailers from the 90s that’ll compel you to take a trip down memory lane.

Terminator 2 arrived set eleven years after the original, firmly establishing the movie series as an unforgettable cult classic. The bond that John Connor forms with the T-800 astounded the world with a believable connection that showed just how good of an actor both men were. The teaser had the whole world waiting, remaining awesome after seeing the film as it was when you were in anticipation of the dystopian tale.

There are simply so many cliff-hanger moments in Jurassic Park that there is no way that even this action-packed trailer can give it all away. It gives the watcher a taste of what was clearly no run-of-the-mill dinosaur movie. Both the promotion snippets worked into this brilliant trailer, and the movie itself was a massive success. The only hiccup comes as interesting trivia, as Ellie examines a leaf in one scene taking it as she passes in the trailer, but never appearing as such the final cut.

Whether you knew the epic video game series or not, the teaser trailer for Mortal Kombat had action fans hooked from the minute of its release. If you didn’t know Raiden, Liu Kang, Scorpion and the barrage of mutant fighters and their dark, twisted tales, you’d want to after watching this video. 44-Seconds is all it takes to turn most into a Mortal Kombat fan.

There was absolutely no way that you were going to miss this end-of-the-world movie after seeing its trailer. All the hype was well warranted as Independence Day continues to remain one of the most brilliant takes on an alien invasion ever screened. If you thought you were interested when you heard the government brief, wait until you see an alien phaser strike down a light of blue hell straight through the Whitehouse.

Godzilla’s teaser takes you to a scene in the museum that puts the gigantic scale of this mammoth beast into full proportion. The creators of Independence Day sure know how to lead an audience on, capturing the essence of this unforgettable monster movie in just a few seconds. It was shown in theatres a whole year before the release.

Whereas this teaser trailer clearly reminds us that every legend has a story, the way that it demonstrated the grand scale and deep connections of the new incarnation of Star Wars was truly legendary in its own right. You can’t wait to see the pod racers in action, while glancing at the council of Jedi’s led by wise Yoda’s words only but wets interest, giving nothing away while stealing the hearts of all who saw it.

This story of isolation, desperation and disconnection had all onlookers eagerly awaiting the dark tale, attached to its disturbing story and visuals before the whole concept was even clear. Fight Club’s legendary teaser trailer only lasts 46-seconds but that’s all took to have viewers hunting down the release date to relish in the graphical downward spiral of violence.

The teaser trailer for episode seven of Star Wars was truly epic, but this teaser trailer is even greater in its surprise. Just wait until you see what the universe is hiding, and the forces lurking within this minute of intrigue, and perhaps shock. Entertainment guaranteed.