Chitty Chitty Bang Bang was one heck of a car. Capable of transforming into a boat or aircraft at the first time of trouble, it was more than happy to rescue Dick Van Dyke and family in the 1968 film of the same name. But not everyone knows where the title car’s name came from.

In the film, siblings Jeremy and Jemima Potts fall in love with an old racing car in a nearby garage. They beg their widowed father, Caractacus, played by Van Dyke, to buy the car, and he miraculously comes up with the money after one of his inventions takes off. 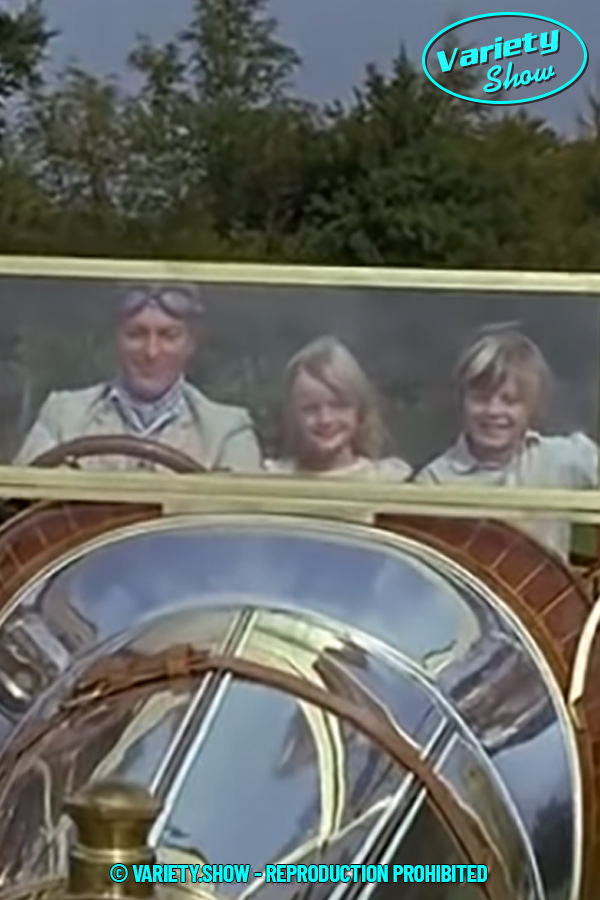 As the family takes their new car for a drive through the countryside, they notice the particular noises it makes. Caractacus tells the children that’s the car telling them its name, “Chitty Chitty Bang Bang.” Then they’re off, chugging past grazing cows and cycling townspeople as they sing their chipper song.

The song, written by brothers Richard and Robert Sherman, was nominated for an Academy Award for best song. The Sherman brothers wrote hundreds of other songs for Disney, including “It’s A Small World (After All).”