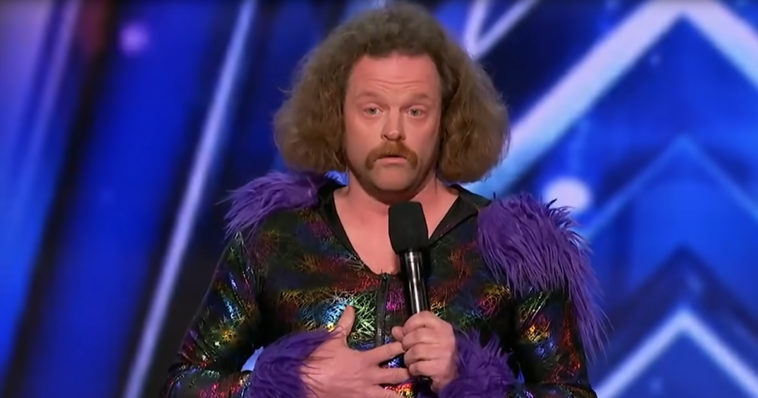 The ‘AGT’ auditions this year were incredibly diverse. There were the life-size puppets that told a beautiful story of love and friendship. The puppeteers remarked how they wanted to spread hope and love. Sofia noted how much preparation went into the act. However, an act can be beautiful and not require tons of advance work.

A dancer from Australia, who performed acrobatic dance, finished her routine the night before and arrived at auditions at 10 am! It was exquisite to watch, and it is clear that the girl lives and breathes dance. The judges noted that she filled the stage despite being a solo artist. 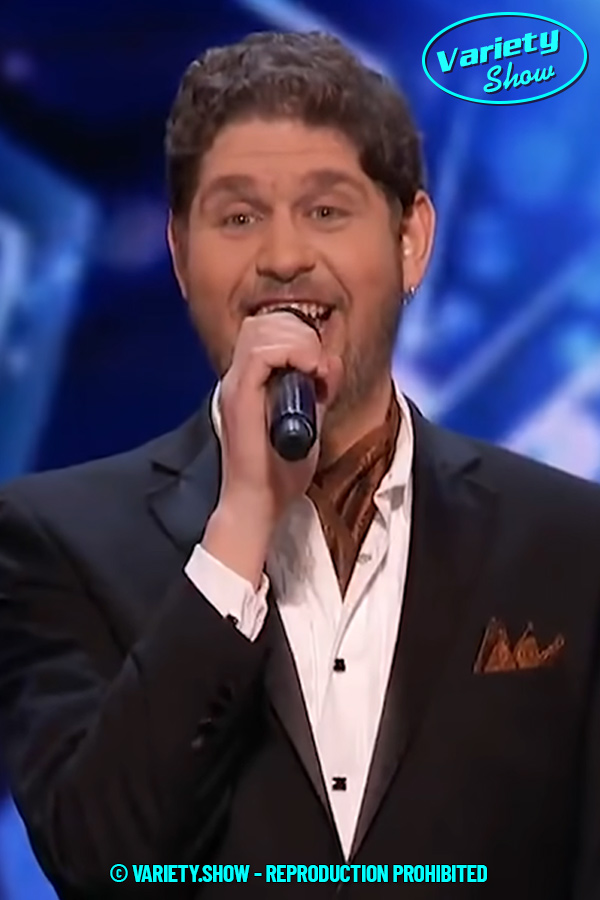 Other acts, quite literally filled the stage! The JD Marching Band used every inch of the platform for their spectacular performance, which included some killer dance moves! Physical space is not the only way to fill a stage. A young fashionista from Sydney offered up one of the most unique vocal performances I have ever seen.

Not everyone uses their voices to sing, though. The standup comedian who said that telling him his wedding day would be the happiest day of his life was making a judgment on his whole life was so funny that Howie gave him a standing ovation! No matter which type of acts you like to see, these ‘AGT’ auditions have got you covered! 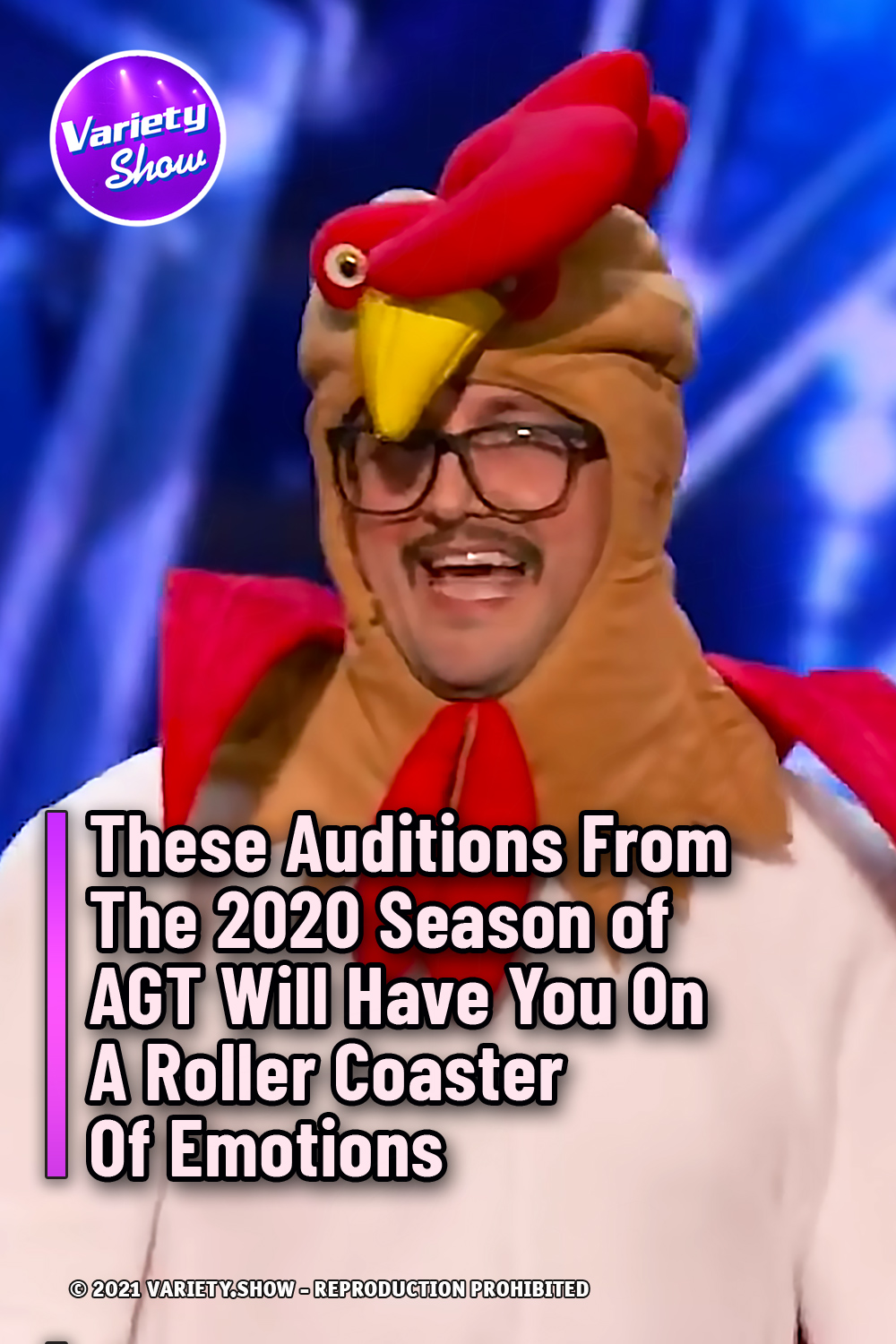