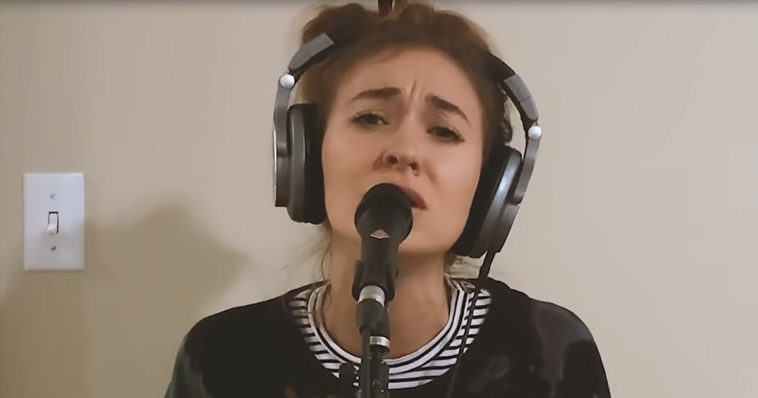 Lauren Daigle is a two-time Grammy Award winner and contemporary Christian singer and songwriter. Her album, ‘Look Up Child,’ debuted at No. 3 on the Billboard 200 chart. Thanks to the pop crossover single, “You Say,” it became the highest-charting Christian album by a woman in more than two decades.

Lauren treated fans with a socially distancing version of “This Girl” from the same album. The piano accompaniment was beautiful, but Lauren’s unique and haunting voice steals the show. The song itself is also filled with powerful lyrics. 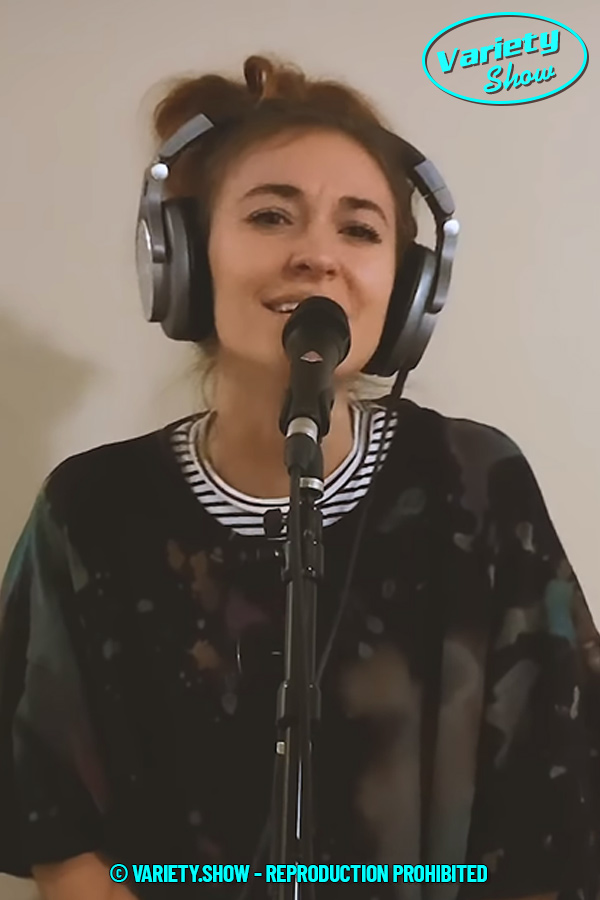 These lyrics are relatable even if you aren’t into Christian music. “Maybe I’m the last to know when I’ve gone too far,” is a line that will resonate with many people. Another verse that we can all enjoy is, “I’m still learning to be still.”

Lauren’s music is an inspiration, and her voice is beautiful. This raw and intimate version of her song is definitely a treat for fans. She makes singing it look effortless, and it sounds flawless. Hopefully, she will do more of these in the future! 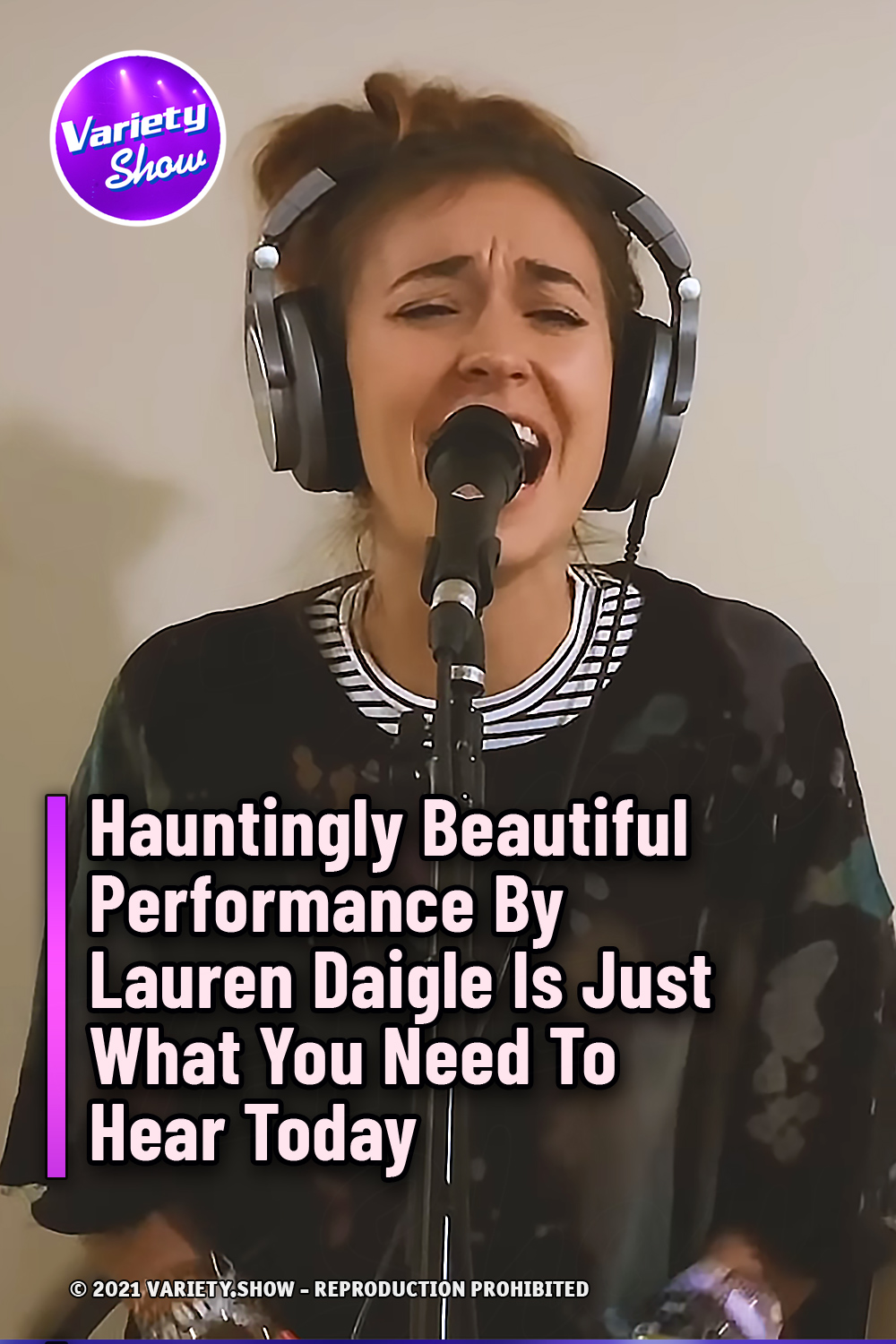