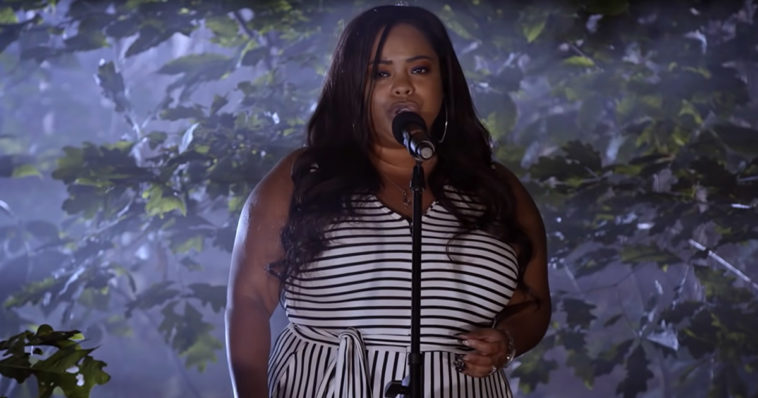 When Shaquira McGrath first auditioned for “America’s Got Talent,” it was with a country song. In her next performance for the judges, she made a complete 180, commanding their attention with a soulful rendition of Avicii’s “Wake Me Up.”

For her cover, Shaquira stripped away the drums and the upbeat vibe, instead opting for a simple, slower piano arrangement. This setting, with the singer backlit in a wooded area, was all about Shaquira’s powerful voice.

Shaquira told the judges she was inspired to choose “Wake Me Up” after going through some difficult times. Simon Cowell, for one, was impressed. “You lit up this gigantic screen, and you absolutely commanded it,” he told Shaquira after the virtual audition. Sofia Vergara agreed, calling the performance spectacular and telling Shaquira, “Your voice is breathtaking.”

Shaquira got on the show after singing Gretchen Wilson’s “Redneck Woman” and earning yes votes from all but judge Heidi Klum, who was not in attendance. Still, Heidi said she preferred the country song, prompting a mischievous rebuttal from Howie Mandel: “We’re gonna be fighting tonight.” 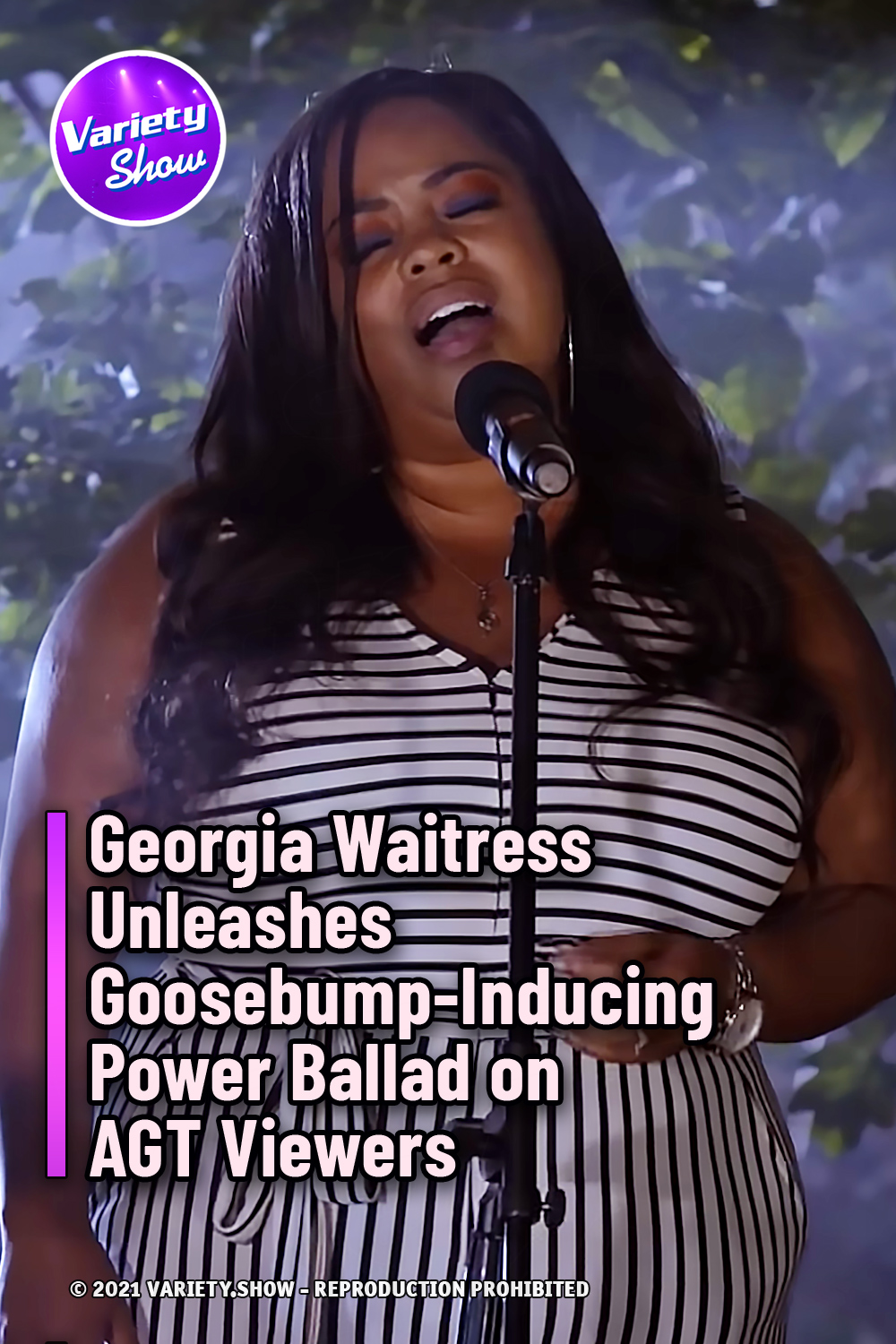