Regis Philbin is a legend within the show business community. He holds the Guinness Record for most air time on television. Another fun fact that you might have forgotten is that Regis was the first host of NBC’s hit show ‘America’s Got Talent.’ It seems appropriate that he would sing “Show Business” on the ‘AGT” stage.

That 2006 season starred Regis as the host, and David Hasselhoff, Brandy Norwood, and Piers Morgan as judges. Regis put on a show stopper of a performance, even including Vegas-style dance girls. 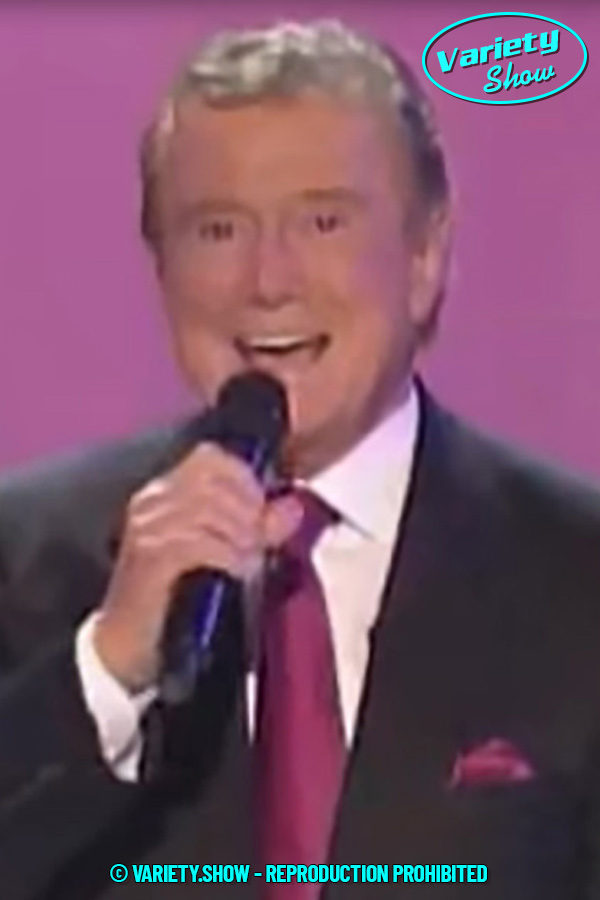 Once the dancers, and Regis, were on stage, an all-star cast of the worst performers of the season joined in on the number. Including a magician who drops a turkey out of a giant sketch pad as Regis croons, ‘Even with a turkey that you know will fold, you may be stranded out in the cold.”

Regis looked like he was enjoying himself immensely as the acts performed around him. The magician continues to reveal other acts one by one. The judges were all smiles and laughs. If there is anyone who could sing about how there is no business like show business, it should be the “hardest working person in show business.”